In the wake of the Lambeth Council findings by the Independent Inquiry into Child Sexual Abuse, Katharine Quarmby considers why the systemic failings around locking vulnerable people up out of sight, out of mind are never acted upon

“With some exceptions, they treated children in care as if they were worthless.”

This is the damning verdict of the Independent Inquiry into Child Sexual Abuse (IICSA), in its forensic and chilling report about the child abuse scandal at the Lambeth Council-run Shirley Oak campus in Croydon.

More than 700 children in the care of Lambeth Council were exposed to years of sexual, physical and racial abuse – one of the worst such scandals in British history.

Despite those affected and others speaking out over a number of years, the council failed to investigate any allegations at the time. The inquiry found that 48 deaths were connected to the home over two decades; that children were sexually abused, drugged and harmed; and that abusers were also involved in the foster system.

The inquiry charges staff and councillors with a culture of cover-up. Lambeth Council has made an unreserved apology to the victims.

The IICSA is investigating allegations of abuse in institutions ranging from schools, children’s homes and the NHS; as well as against famous people, including the media personality Jimmy Savile.

A year after Savile died, in 2012, allegations surfaced that he had sexually abused hundreds of people. The victims were aged between five and 75 and the settings from the BBC to hospitals. The scandal was a major reason for the launch of the IICSA in 2014. Savile raped and attacked young children, disabled people, people in psychiatric care, and older people across six decades.

Every case of abuse is sickening; a tragedy for those affected. But all too often we, as journalists, report on each scandal as if it is an isolated occurrence or as if it only happens to one group of people.

Savile should have taught us that abusers take advantage of closed settings to attack those most at risk, put away out of sight. Savile was not indiscriminate in who he attacked. From young children to psychiatric patients, he used his power and access to grievously harm those who would be least likely to be believed or whose voices would not be heard. Savile, like other abusers, demonstrated how easy it can be to harm those without any power in institutions.

The truth about abuse is even more frightening than this latest appalling scandal.

Britain has the highest rate of imprisonment in Europe. But we also lock other groups up at higher levels – including those in immigration detention, as well as the highest rate of nursing home bed stock for older people in Europe, who are also at risk of harm in closed and locked care homes. We still have more than 2,000 young people with autism or learning disabilities in inpatient units, despite repeated calls for them to be supported in the community.

Whilst many staff are caring, we need to stop being surprised that some predators see opportunities to abuse in settings that lack oversight, meaning that they can take advantage of people at risk of harm – whether that is sanctioned (through the use of restraint and seclusion, for instance) or illegal (sexual and physical abuse).

A disproportionate number of black and ethnic minority people get caught up in the system in far too many of these settings – from mental health wards, to immigration detention, to prison.

In addition, by privatising so many parts of our system, we have introduced the profit motive into state care. Companies have a vested interest in minimising whistleblowing and transparency as their reputation and bottom line is then at risk. This does not encourage best practice.

We call what happens behind closed doors abuse or neglect. But perhaps we should call it institutional violence, so it is clear that it is a pattern of harm that keeps happening; that is endemic in closed settings, and that oversight is patchy. 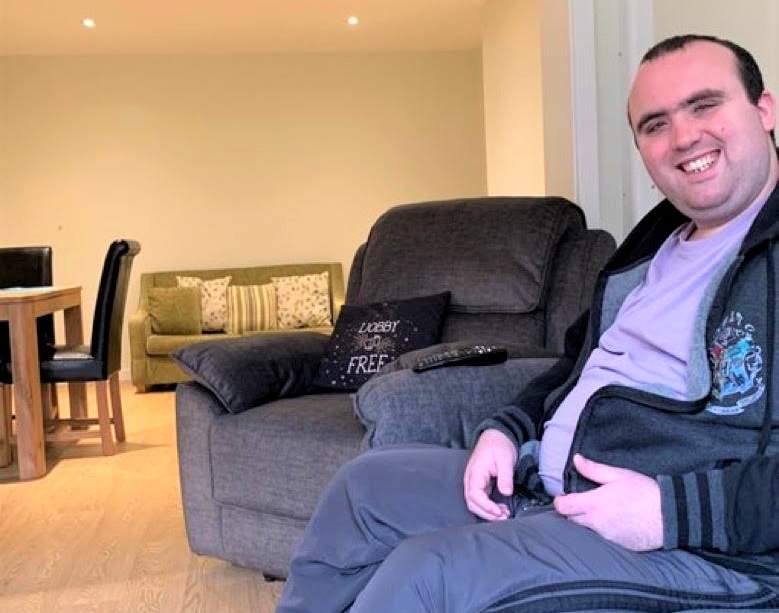 People who are locked away in the UK are often not believed, they are not heard, and the violence is hidden from view. Occasionally, a scandal breaks through and the official handwringing commences. Some of those whose lives have been ruined get compensation. There might even be an official apology. Then the whole thing happens again.

The setting may change, the century may change (from Bedlam onwards, some people have always enjoyed abusing others or enjoyed being spectators to the misery of others) but the abusers are so often people with power in institutions that are not sufficiently scrutinised.

People locked away suffer from cultures that dehumanise them; deprive them of privacy; and leave them at the mercy of poorly trained and supervised staff at best, and predators at worst. The American sociologist Erving Goffman observed in his book, Asylums, that what he called “total institutions” were prisons for people “who have broken no laws”. He observed unhealthy power relationships whereby “staff tend to feel superior and righteous” and described institutions as storage dumps. He called on them to be closed.

But, despite groups arguing for better community care and independent living, institutions keep opening under different names so that people in need of help can be put away, out of sight.

As Lord John Mann, a former Lambeth councillor who repeatedly tried to raise the issue of child abuse in the borough, told BBC Radio 4 this week: “These children… were seen as problems to be put somewhere… that’s at the heart of the problem.”

Each separate act of abuse is appalling. But we need to ask ourselves why the state keeps locking people up in places that are dangerous. The system is the scandal.