Three-quarters of the highest-earning UK civil servants are men, the Byline Intelligence Team can reveal, exposing a pronounced gender pay gap at the highest level of the UK Government.

A report released this month by the Institute for Fiscal Studies (IFS) showed that the gender pay gap across the economy has barely closed, despite 25 years of government policy promoting equal pay. According to the IFS, the highest female earners pocket just 67p for every £1 earned by their male counterparts.

The highest-earning male civil servant was Mark Thurston, the Chief Executive of HS2. Exact salaries are not revealed by the Cabinet Office. However, the data includes salary bands with the highest and lowest amount that the civil servant could receive. 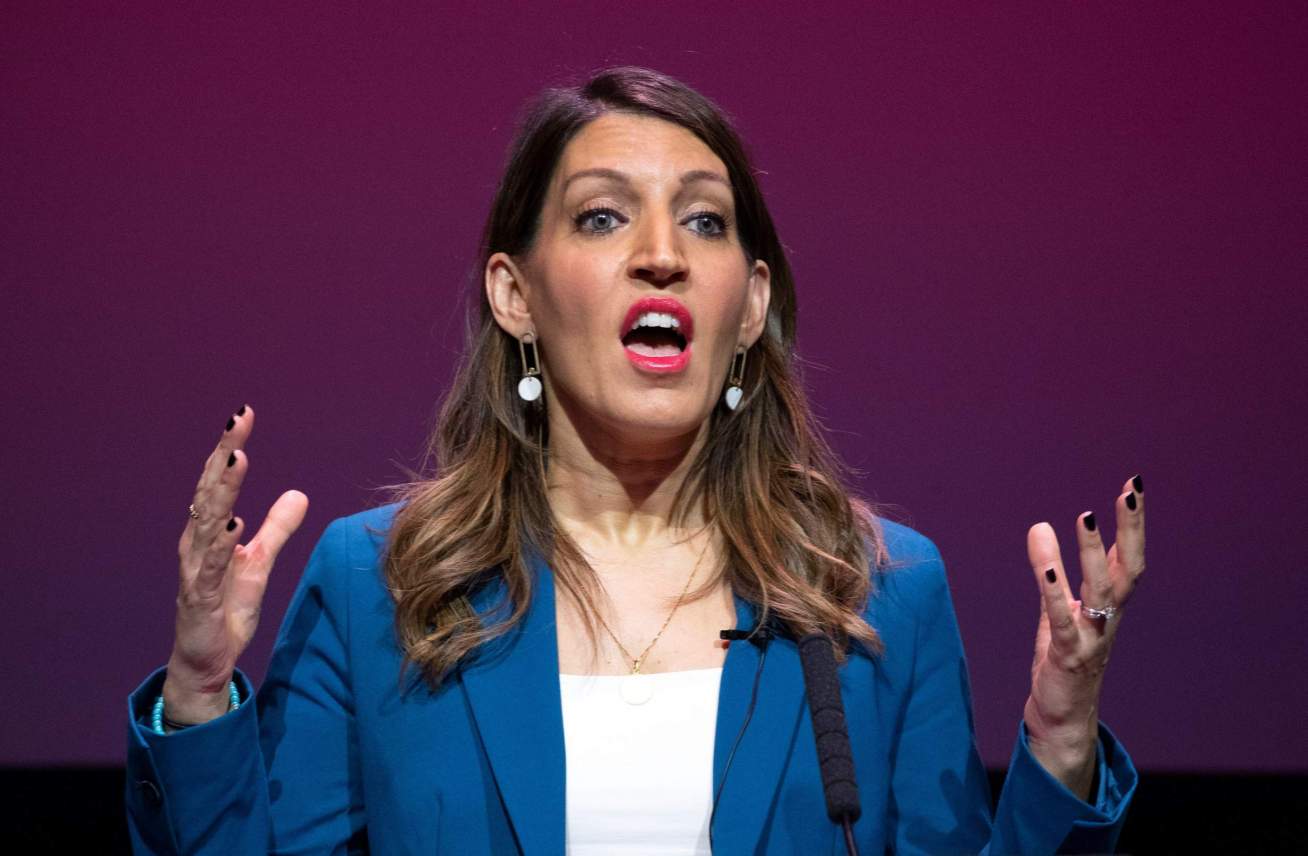 By taking the mid-points of these salary bands, the Byline Intelligence Team found that Thurston took home about £622,500 last year. In contrast, the highest-earning female civil servant, Susan Cooklin, was paid £387,500 for her role as a Managing Director of Network Rail’s Route Services.

The top five highest-earning male civil servants in Britain were paid more than Cooklin. Alongside Thurston at HS2, two of the men worked for Network Rail. Another was employed by Highways England and one by the Nuclear Decommissioning Authority. All were employed by commercial enterprises in the public sector.

The pay disparity between men and women becomes even more prominent as their salary increases: more than 85% of top UK civil servants earning £300,000 a year or higher were men.

The wide gender gap in the higher tax brackets is also a feature nationally. The median pay gap increases by 123% between median earners and the top tenth of earners, according to data from the Office for National Statistics.

This is not the first time the political gender pay gap has been exposed. Last month, Byline Intelligence Team revealed that there was a 63% gender pay gap on second jobs and secondary income for male and female MPs, excluding serving or previous prime ministers. The Byline Intelligence Team also found earlier this year that the top 10 highest-paid male Government special advisers (SPADs) were paid 22% more than their female counterparts.

Since 2017, the Government has required businesses with more than 250 staff members to declare their gender pay gap data. This includes the leading political parties. During the pandemic, however, gender pay gap reporting was suspended, leading to some concern that progress on women’s workplace equality would stall.

Earlier this year, the Fawcett Society, a charity working on gender equality, demanded Government action as it became clear that women workers were disproportionately impacted by the Coronavirus and related restrictions.

Analysis by the Women’s Budget Group found that the industries with some of the highest COVID-related job losses heavily employ women – such asretail, accommodation and food services. There are twice as many women as men in the bottom 10% of earners, meaning they were hit hard during the first lockdown, with those in low-paid work more likely than higher-earners to be placed on furlough or have their hours reduced. More women than men were furloughed in 2021.

A Government spokesperson said: “Across Government, the gender pay gap has continued to narrow over the past few years, and is still significantly lower than the private sector. While we accept there is still more work to do, since 2017 we have implemented a range of measures to improve in this area, such as introducing blind recruitment and piloting a senior sponsorship scheme for under-represented groups including women.”

The data analysed by the Byline Intelligence Team did not specify whether the civil servant was male or female. Their gender was assumed by the civil servant’s name, if the name was unisex it was excluded from the analysis or ascertained by a digital search of the individual’s profile. Part-time work was also excluded because the salary pro-rata was not provided.