It’s no secret that the modern-day Republican Party (GOP) has become a vehicle for white supremacy in the Donald Trump era. The party of Abraham Lincoln now openly and vociferously champions “uniquely Anglo-Saxon political traditions,” a fig leaf to discriminate against non-white people, particularly Muslims.

What was once whispered about Muslims and people of colour in the dark shadows of the Internet is now yelled by elected Republican officials in the chambers of the United States Congress, where their Muslim counterparts are nicknamed the “Jihad squad” and Islamophobic tropes are inserted into every day political discourse.

Last month, Lauren Boebert (R-CO) joked in front of a room full of voters that she shared an elevator with American Muslim congresswoman Ilhan Omar (D-MI), and that when a DC Capitol police officer came running towards them, she told the officer, “She doesn’t have a backpack, we should be OK”.

Less known and almost totally ignored by the mainstream political news media is the way in which Islamophobia and white supremacy permeates quietly but perniciously within the Democratic Party.

When I asked Shahid Buttar, a Muslim immigrant and lawyer to compare the two major political parties, he said, “anti-Muslim bigotry within the Democratic Party is at least as severe as within the GOP, and arguably even worse”.

“No doubt, Lauren Boebert’s joke was incredibly offensive by insinuating a smear that Muslims are threats to national security. By comparison, however, tropes about the misogyny of Muslim men may appear less hatefully damaging, but they rely equally on stereotypes cast about the same community,” says Buttar, who claims the Democratic Party weaponizes Islamophobia against Muslims who challenge the party’s elites.

How does Buttar know this?

Last year, Buttar became the first Democrat in 33 years to challenge House Speaker Nancy Pelosi (D-CA) for her San Francisco seat in a general election after winning the top-two primary. On 14 July 2020, the San Francisco Chroniclechronicled Buttar’s meteoric rise in an article titled, “Pelosi Ignoring Calls for a Debate,” which reminded voters the country’s second highest-ranking Democrat has not debated an opponent since her first race for Congress in 1987, and that online petition – “Tell Nancy Pelosi: Stop Dodging Debates” – had attracted more than 6,000 signatures.

“After the 2020 primary, Buttar emerged as Pelosi’s first real threat to her seat ever,” said Greg Firenze, a San Jose-based pollster, who pinned Buttar’s rising poll numbers to the success of Bernie Sanders, who shares Buttar’s progressive ideology. “More left-leaning candidates were beginning to win on the local level, especially around here. He was rising”

Three days after the 14 July article in the San Francisco Chronicle, however, the Buttar campaign was hit by a bombshell, after Emily Jones, a long-time Democratic Party operative and former finance director for Buttar, told Gloria Berry, a Democratic Party organizer, that progressives should withdraw their support for Buttar because he had sexually assaulted a woman named Elizabeth Croydon 20 years earlier, saying he “poked her from behind with an erect penis”.

On 21 July, Croydon published an account of her accusations against Buttar in a blog titled, “Shahid Buttar Repeatedly Sexually Harassed Me,” claiming he “repeatedly” pursued her for sex.

“We on the left must hold ourselves to a higher standard as we are committed to creating a just and equitable world, free from sexual misconduct, misogyny and bullying,” Croydon wrote. “The left can do better than Shahid Buttar”.

The article and allegation left Buttar’s campaign in ruins, particularly because they fed into negative stereotypes about misogynistic Muslim and brown men pursuing white women. 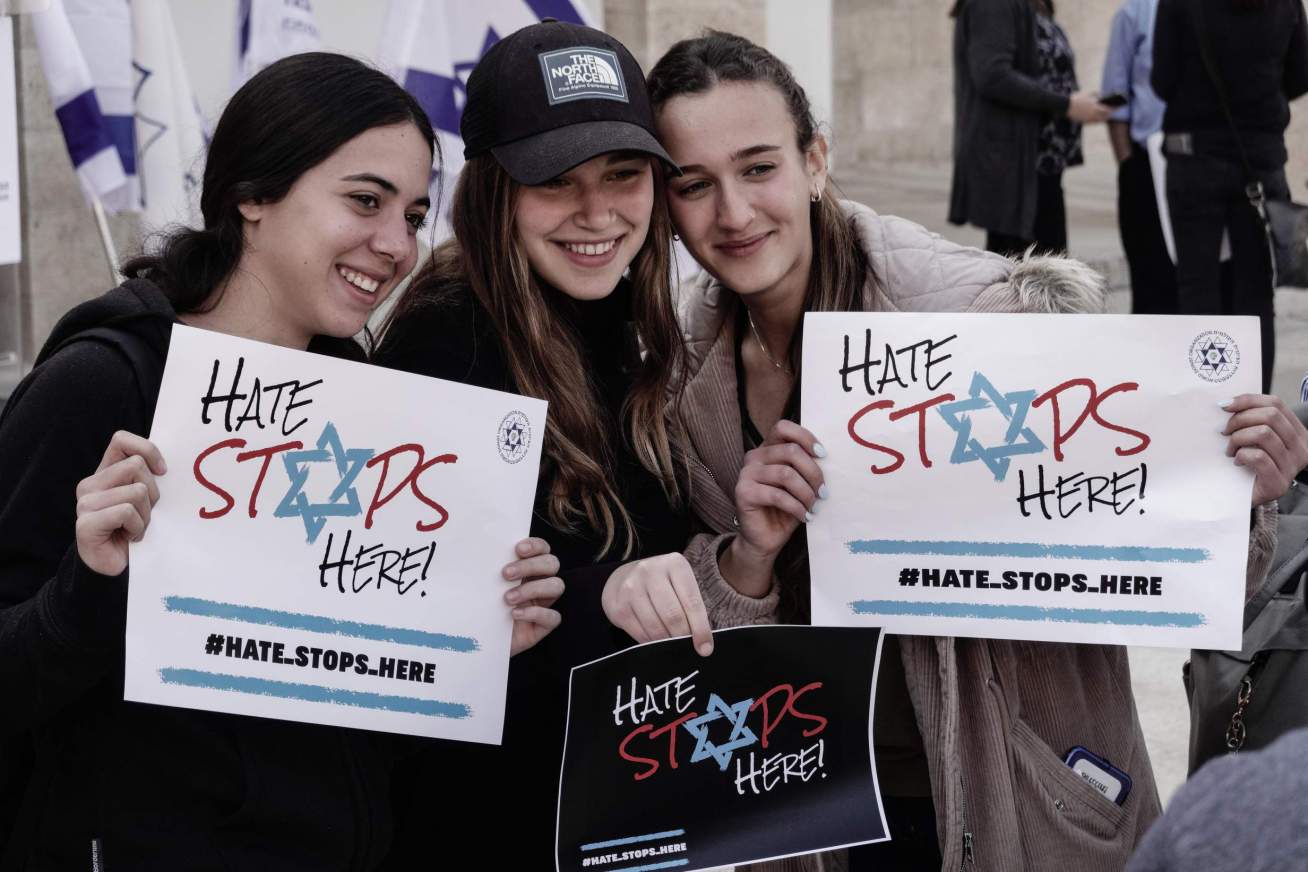 Shortly thereafter, however, Buttar’s accuser – Elizabeth Croydon – became the object of suspicion, when the Independent Political Report discovered she was “well-known for lying or fabricating stories against people in the past,” with nearly two dozen progressive and independent activists in Washington DC signing an open letter to denounce Croydon’s history of “going after innocent people”.

“The accuser is well known in the D.C. social-justice community. Unfortunately, this troubled individual has a long history of fabricating attacks against innocent people,” reads an excerpt from the letter dated 24 July 2020.

Similarly, the Intercept was unable to corroborate Croydon’s allegations, saying it had “interviewed multiple sources who recounted having disturbing interactions with her that caused them to question her credibility”.

More damning still is evidence that suggests Buttar was subjected to a coordinated attack by Democratic Party officials to help shield Pelosi from a fiercely contested race.

“The more she [Emily Jones] talked, the more fishy it sounded. Every time I asked for proof, she responded with new, bizarre accusations that didn’t prove anything,” wrote Gloria Berry in a recent article for the San Francisco Bay Review. “When I asked her for details about what happened, the story didn’t add up, and she kept making racist remarks that sounded fishy”.

Berry, an African American, says that while she has come to expect white supremacist tropes from right-wing pundits, she describes racism and bigotry among San Francisco’s most progressive corners – including Democratic Socialists of America, Harvey Milk Club and the Berniecrats – as “devastating”.

“I observed some of the most traumatizing and personal examples of racism in the form of false accusations made both towards me and others. False accusations are a classic tool of white supremacy, harming so many Black and Brown people across all levels of society going back to the roots of our country,” she writes.

Buttar, who has vehemently and repeatedly denied sexual harassment accusations against him, told me, “This saga has been more frustrating than I can possibly describe, especially as I’ve watched the discourse around issues like election integrity, race, white supremacy, and anti-Muslim bigotry proceed without acknowledging how deeply and widely those rots have festered, or how they’ve already intersected in ways with crucial implications for public accountability of a system whose corruption is precisely what I set out to challenge”.

Buttar is not alone in accusing the Democratic Party of ingrained racism and Islamophobia, with Rashida Tlaib, a Muslim American congresswoman from Michigan, accusing her own party of doing little or nothing to protect the country’s three Muslim lawmakers from Islamophobic attacks and smears, saying, “I know this would be somewhat shocking for some, but I think Islamophobia is very much among the Democratic Party as well as the Republican Party”.

Despite Buttar’s traumatic ordeal, however, Buttar is running against Pelosi again, contesting her seat in the 2022 mid-terms, while also waging a defamation and election integrity lawsuit against the San Francisco Chronicle for lending legitimacy to smears on which the character assassination campaign against him relied upon.

“I’m confident that San Francisco will make a more informed choice if voters have a chance to hear the facts, both about the incumbent’s policy record and the establishment’s attempt to neutralize a political threat from the Left by resorting to racist character assassination,” he said.