Most of the Conservative-linked suppliers commissioned at the outset of the Coronavirus pandemic are no longer involved in NHS PPE procurement, Sam Bright reports

The Government has released a significant new contract for the provision of personal protective equipment (PPE) to the NHS, which exposes the way that it handled the procurement of PPE during the early months of the Coronavirus pandemic.

The new contract, which features 76 prospective suppliers, is worth £5 billion and will run from January 2022 to January 2024.

It is an ‘open procedure’ agreement, commissioned by the NHS Supply Chain, which is essentially a long-list of firms that can bid for portions of work under the contract. The firms will be expected to supply gowns, drapes, respirators, face masks, and eye protection – precisely the equipment that the UK desperately sought to procure at the outset of the crisis.

Of the companies listed on this contract, two have donated to the Conservatives, two have other links to the party, and four were previously included in the controversial ‘VIP’ lane – according to Byline Times‘ research.

Globus Shetland is included in the new contract, a firm that has donated more than £375,000 to the Conservative Party. Its director, Haraldur Agustsson, is also a member of the Conservative Leader’s Group – an elite dining society which grants access to top politicians in exchange for party donations. Globus Shetland was awarded £94 million for the supply of respirators in September 2020, and doubled its post-tax profits, from £2.5 to £5 million, in the period to 31 May 2020.

“Globus Group has over 25 years’ experience producing PPE for healthcare workers and across industry, and is the largest British based manufacturer,” a company spokesperson told Byline Times. “We’re pleased to have secured this opportunity to continue delivering vital PPE to help NHS frontline staff do their jobs safely.” 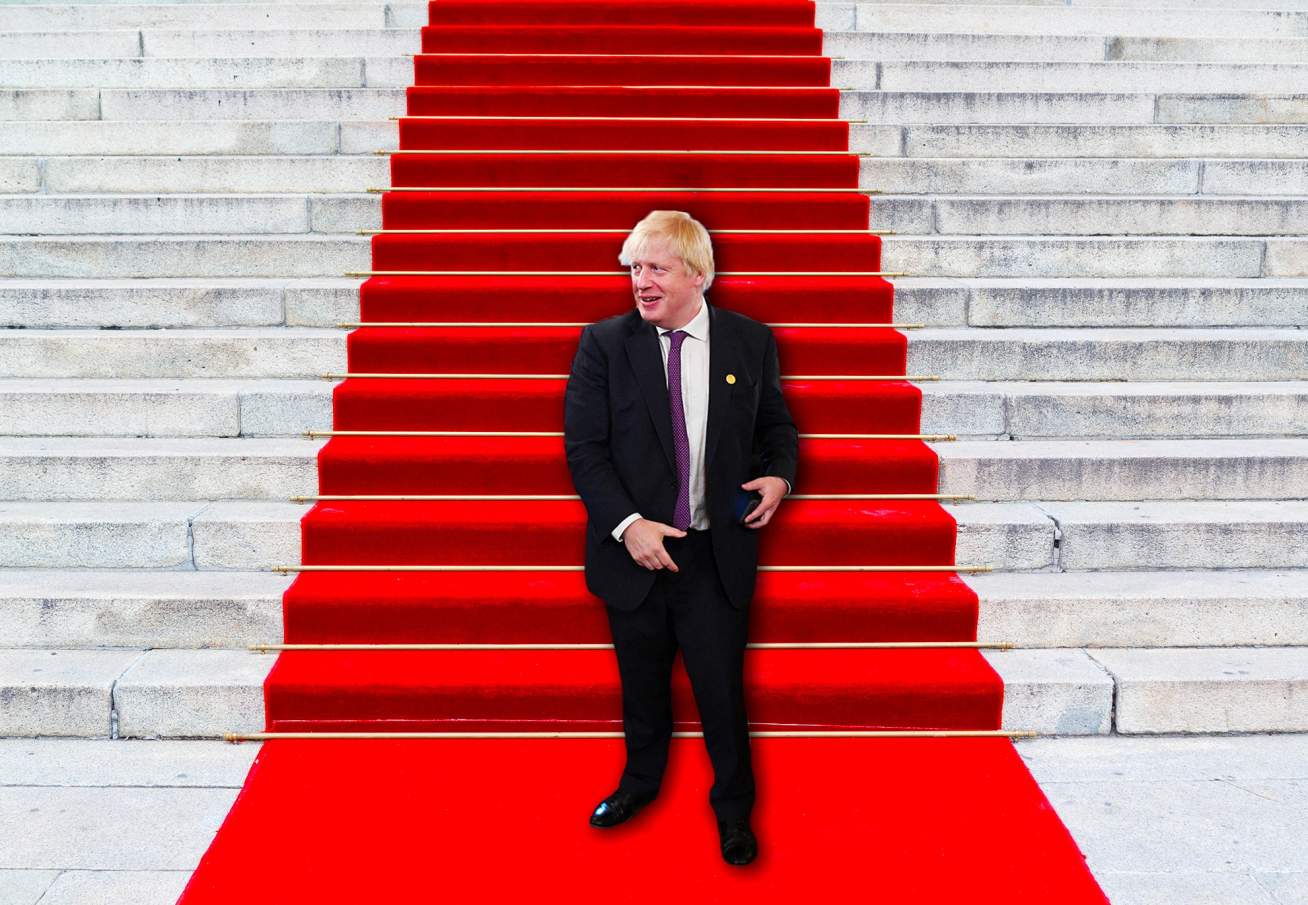 Cargo Services Far East, CCS Mclays, GBUK and Tower Supplies are all also featured in the new NHS contract, having previously been awarded contracts via the Government’s VIP lane – a process used by the Government during the early stages of the pandemic to expedite suppliers referred by MPs, ministers and officials. Cargo Services was referred to it by Conservative MP Andrew Percy and former Health and Social Care Secretary Matt Hancock, while CCS Mclays was referred by Conservative MP Steve Brine.

Any Government contract awarded to a firm with links to the governing party should rightfully be questioned. Indeed, at least 30 firms with links to the Conservative Party have been awarded contracts during the COVID-19 pandemic, while 50 companies won deals via the expedited VIP lane.

This new £5 billion contract therefore signals a change from the the earlier stages of the pandemic – with many of the original suppliers not involved in current PPE procurement, now that more normal processes have been re-established.

This suggests that many of the firms commissioned to provide equipment during the early months of the crisis were not optimal suppliers – and that others may have used the pandemic as a short-term opportunity to make money, given that they no longer have an interest in bidding for PPE contracts.

Indeed, of the £14.6 billion spent on PPE by the Government during the pandemic, some £2.8 billion has been found to be unusable. Meanwhile, by the end of July, the Government was engaged in “commercial discussions” – “potentially leading to litigation” – in relation to 40 PPE contracts with a combined value of £1.2 billion, covering 1.7 billion items of substandard equipment.

One of the firms listed on the new £5 billion agreement is Full Support Healthcare – one of the largest beneficiaries of public contracts during the COVID-19 pandemic, to the tune of £1.9 billion, and a PPE supplier to the NHS for many years.

The owner of the firm, Sarah Stoute, previously told MPs that she had warned officials about an oncoming shortage of PPE in December 2019, yet was largely ignored. The firm had millions of items of PPE waiting on planes in February and March, Stoute told MPs, yet did not receive the go-ahead to supply the Government until April. “Weeks went by when nothing was happening and we couldn’t get escalation,” she said.

The National Audit Office (NAO) – the independent spending watchdog – has explained in some detail the Government’s initial failures in relation to the procurement of PPE. The existing operating model “was not designed to respond to a pandemic,” the NAO stated in a report in November 2020. In fact, the Government’s stockpile contained enough PPE to cope for just two weeks, while there were aprons to last only six days.

The NAO explains how the Government still believed in mid-March – when England was about to enter its first full lockdown – that its existing stockpiles “would provide most of the PPE needed to manage a COVID-19 pandemic”. It was only by late March that the Department of Health and Social Care (DHSC) realised that the NHS Supply Chain could not procure and distribute PPE quickly enough to meet demand, and so took responsibility for the process.

The DHSC subsequently created the VIP lane, and used “informal arrangements” to distribute contracts – in the words of former Health Minister Lord James Bethell. As a result of these rushed procedures, amid a nationwide shortage of PPE, contracts were awarded to firms with ties to the governing Conservative Party.

In total, at least £3 billion in COVID contracts have been awarded to Conservative donors and associates. Now that the NHS Supply Chain has taken back control of PPE orders, the vast majority of these suppliers are no longer being used.

However, it is unclear why the NHS would need £5 billion of additional PPE, given the vast quantities purchased during the pandemic.

Government statistics in November 2020 showed that it had procured eye protectors to last five-and-a-half years, IIR face masks to last two-and-a-half years, and gowns to last two years. Much of this was purchased at hyper-inflated prices, due to the Government’s delayed response to the nation’s chronic shortage of PPE.

Byline Times has also spoken to an NHS procurement specialist, who said that there is concern about the new contract only covering “single-use” equipment. “We have a waste crisis, environmental issues and a climate crisis,” NHS sustainability manager Alexis Percival tweeted, when the contract was initially put out to tender. “This is not appropriate for a net zero present, let alone future,” she added.

Meanwhile, the Government is spending £1 million a day to store unused PPE, often in haulage containers, due to a lack of warehouse capacity. Drone images appear to show that up to 1,000 containers are being stored at Mendlesham Airfield next to Felixstowe port in Suffolk.

A DHSC spokesperson told Byline Times: “In order to protect our health and social care staff, we have taken the necessary steps to ensure they have the right size and type of PPE available at all times. Offers of support through the high priority list were subject to the same rigorous checks and robust assurance processes as all other procurement routes and ministers did not and do not have any role in awarding contracts.”