When it Comes to Undermining Judicial Independence, Are the Conservatives Looking East?

When it was reported that Prime Minister Boris Johnson and his Polish counterpart Mateus Morawiecki had found “common cause” over fractious relations with the European Union, writer and historian Anne Appelbaum tweeted:

“So now Johnson supports the destruction of independent courts and the illegal nomination of judges? Also the disciplining of judges who make decisions the ruling party doesn’t like? Because that’s what’s at stake in Poland.”

Just over a month later, and it appears that her second pot – the disciplining of judges who make decisions the ruling party doesn’t like – could be at stake in the UK too.

The Times has reported that Boris Johnson wants to “further curtail the power of the courts to overrule decisions by ministers through the process of judicial review”. It’s a move former Justice Secretary David Gauke told Byline Times would severely undermine the rule of law. Green Party MP Caroline Lucas tweeted the proposal “is a step towards dictatorship.”

The Prime Minister has ordered Justice Secretary Dominic Raab to toughen up plans designed to reform judges’ powers to rule on the legality of ministerial decisions. Both Raab and Attorney General Suella Braverman propose to pass an annual ‘Interpretation Bill’ which would strike out findings from judicial reviews that the Government disagrees with. A Government spokesperson said there were “no plans” to implement the proposal at the current moment.

The proposal does, however, represent the authoritarian creep of a political project that has found itself on the wrong side of the courts more than once – whether over Theresa May’s plan not to allow a Parliamentary vote on triggering Article 50 to leave the European Union (EU), to Boris Johnson unlawfully proroguing Parliament in 2019.

Poland’s ruling Law and Justice party, of which Mateus Morawiecki is a member, has repeatedly attacked judicial independence since 2015 in order to pass controversial laws and to “muzzle” criticism.

As per the proposals mooted by Raab and Braverman, the early attacks on Poland’s judges focused on judicial reviews, which are overseen by the country’s Constitutional Tribunal. When Law and Justice came to power in 2015 it refused to recognise judges appointed to the Tribunal by the previous regime, replacing them instead with new appointees. This was followed by an Act laying out new, procedural rules for the Tribunal, including the introduction of a two-thirds supermajority voting requirement for the court to decide an issue.

The new legislation was designed to evade judicial review. When it was challenged, Law and Justice insisted it is done so using the new procedures. The Government then refused to publish the courts’ findings, before introducing a further Act that threatened disciplinary sanction against any judge who refused to recognise the legitimacy of the newly constituted Tribunal.

The attacks didn’t stop there. In 2017, President Andrezj Duda (re-elected in 2020) gave the Sejm (Poland’s highest governing body) the power to appoint judicial members of the National Council of the Judiciary – the panel that appoints Supreme Court judges.

This change meant that the Sejm, of which Law and Justice is the biggest party, was able to replace 15 members of the Council with its own appointees, who could then select Government-friendly judges to the Supreme Court. This move helped to push through last year’s unpopular abortion restrictions, which removed the right to end a pregnancy in cases of foetal defect.

Law and Justice also hold power over the tool designed to discipline judges, giving it greater opportunity to sanction those who criticise the Government. 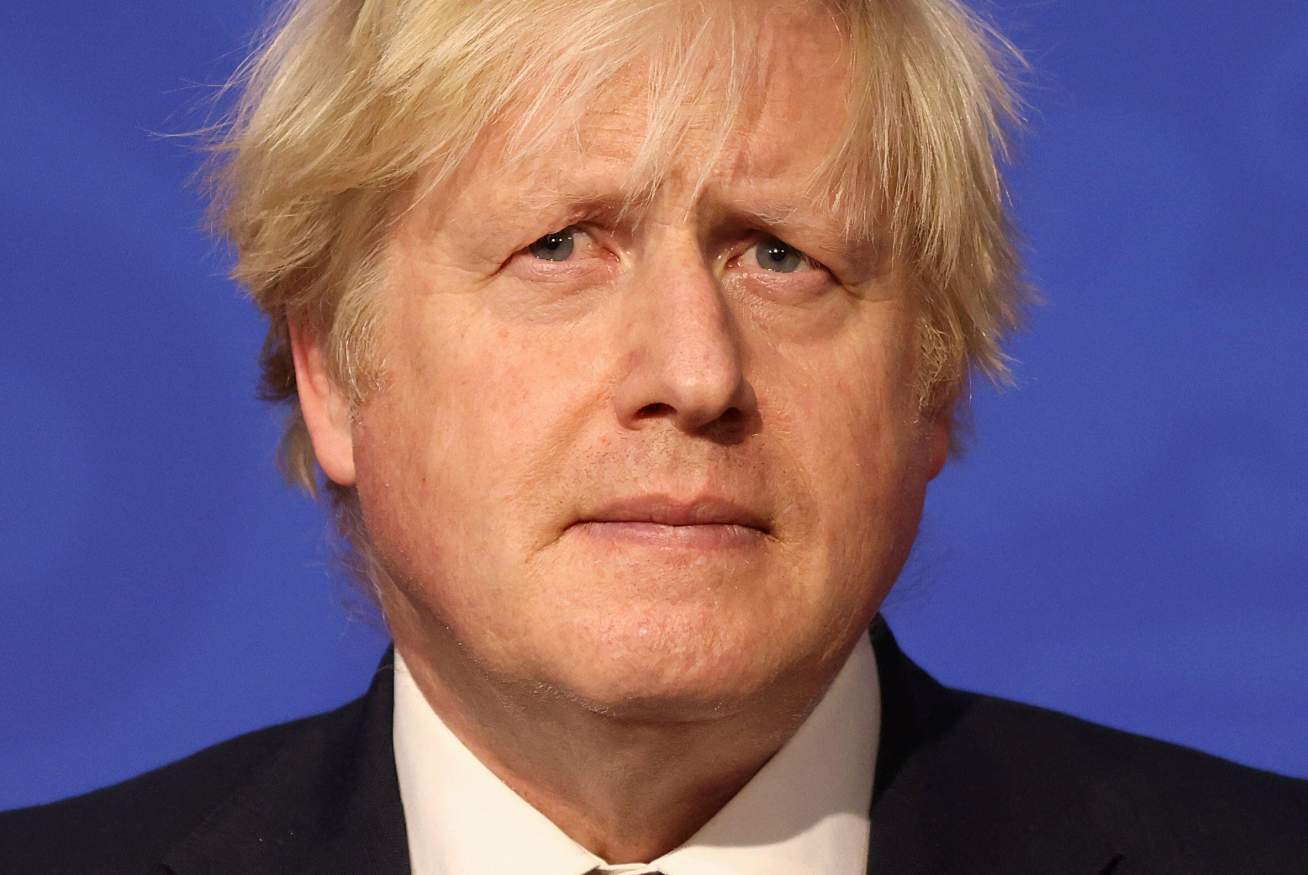 Lessons from the East

Europe’s second authoritarian leader – and one of the first European Prime Ministers welcomed to Downing Street post-Brexit – Viktor Orbàn also has the independent judiciary in his sights.

Like Law and Justice, since coming to power Orbàn’s Fidesz Party has packed the Constitutional Court with its preferred judges while pushing hundreds more into retirement.

In November 2019, a 200-page Bill was adopted in Hungary that has been widely criticised for undermining judicial independence, not least when it comes to rulings against state bodies – AKA the judicial review cases that Raab and Braverman have put under the spotlight.

The law allows for state bodies to appeal to the country’s Constitutional Court against decisions made by lower courts when they believe the rulings infringe their constitutional rights or restrict their authority. This might sound benign. But with a Constitutional Court packed with Fidesz-supporting judges, the Bill risks allowing the Government to channel politically sensitive cases to the Constitutional Court, which had often ruled in its favour.

In a report by Amnesty International, an anonymous judge said the Bill was “a further step to alter judgements to the taste of the Government”. A second judge believes it was the Government’s intention to channel cases from the Supreme Court to a “politically more reliable institution”, i.e. to the Constitutional Court.

There’s a reason authoritarian governments target the independent judiciary: it’s a mechanism that imposes checks and balances on political parties and leaders.

When the Government makes a decision to shut down Parliament, enact Articles without a Parliamentary vote, conduct Parliamentary business via disappearing WhatsApp messages, or push through unpopular legislation without scrutiny, judicial review and an independent courts system can examine that behaviour and rule if it falls within the law.

Should those actions be deemed unlawful, as per the attempted shutdown of Parliament, the Government can be forced to reverse its decision?

But when the courts are packed with Government-approved judges, muzzled from criticising political decisions, or substantially weakened, there is no external legal body to determine if the Government is acting lawfully and therefore little way of holding the Government to account.

The irony is, of course, that political parties and leaders justify their attacks on the courts with appeals to democracy.

Whitehall sources, according to The Times, claim that increasing Government powers to throw out unpopular judicial review rulings reinforces the “sovereignty of Parliament over the unelected judiciary”. In a speech at the Public Law Conference in November, Braverman justified the planned changes. “If we keep asking judges to answer inherently political questions,” she explained, “we are ignoring the single most important decision-maker in our system: the British people.”

Such claims to sovereignty are deceptive. Yes, Parliament is elected by the people, and the people’s will is enacted through Parliament. But once an MP sits in the House of Commons, the decisions they take and the actions they implement cannot be beyond scrutiny or challenge. Nor should any decision only be challenged every four to five years at the ballot box. There’s a reason democracies have an independent judiciary and dictatorships tend not to. Undermining the independence of the judiciary does not strengthen the sovereignty of the people – it removes a mechanism by which the people can hold the Government accountable.