Human rights defenders and lawyers investigating a raft of killings and disappearances – as well as the whereabouts of more than $3 billion stolen by the former Governor of one of the richest states in Mexico – could be a step closer to discovering the truth today when the state’s former first lady appears in court in London.

Mexican authorities have requested the extradition of Karime Macias de Duarte, who was the wife of Javier Duarte, the Governor of the state of Veracruz from 2010 to 2016. He is currently serving a nine-year prison sentence for money laundering and criminal association.

Only a fraction of the missing money has been recovered and the new Government of Veracruz is seeking to track down the remainder of what it claims were taken illegally from state coffers.

Macias and the couple’s three children have reportedly been living in the UK since 2017.
She is believed to have been the subject of an Interpol red notice after her husband went on the run and authorities searched a number of properties they owned.

In a lock-up that allegedly belong to the couple, police found a range of items including works of art, a collection of disability aids including wheelchairs, and boxes of papers and diaries, containing the words “I deserve abundance” written repeatedly in Macias’ handwriting. There were also claims that the paperwork revealed a plan to squeeze money from the state. 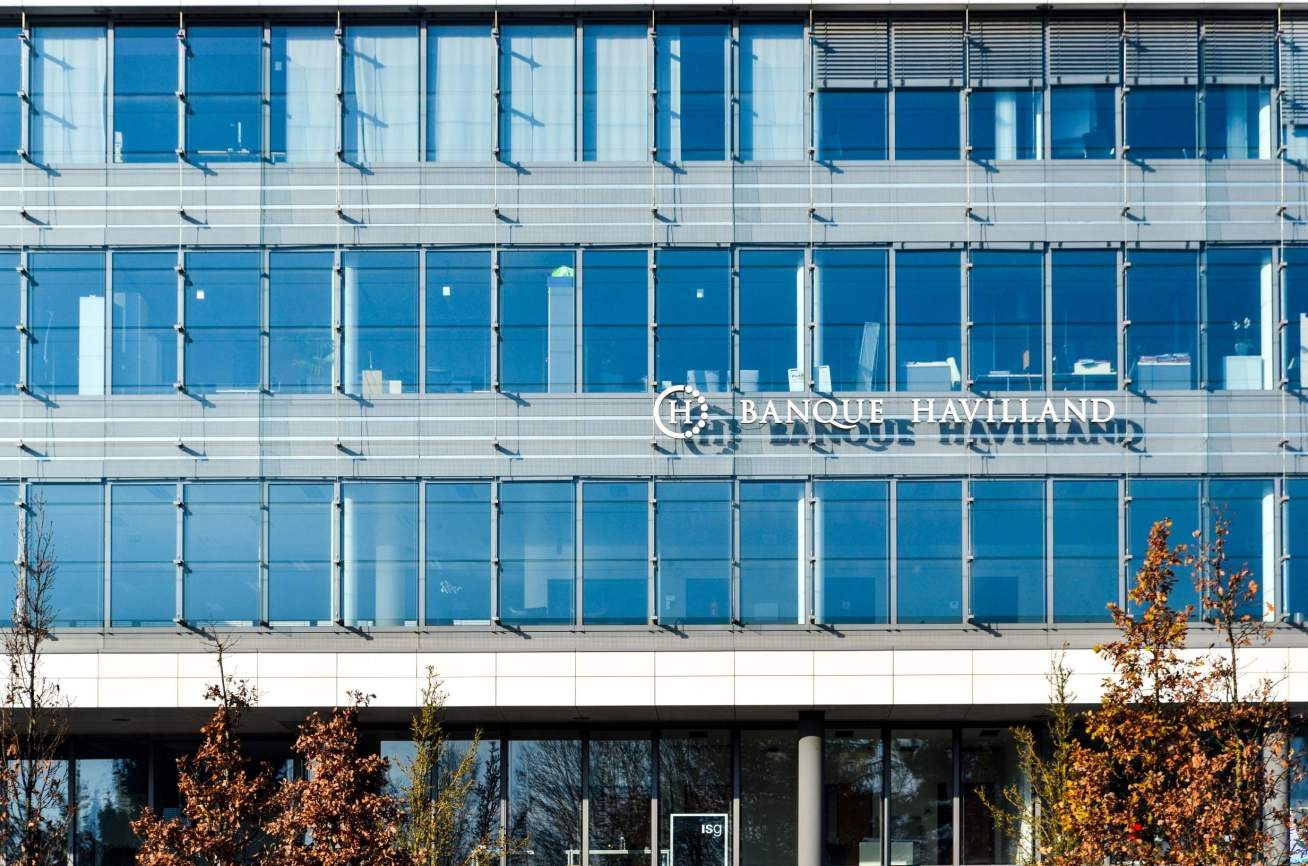 After Duarte first fled to Guatemala, he was followed by his wife and children – along with a number of other members of their extended family. Not long afterwards, he was arrested and returned to Mexico.

Macias and the children are believed to have travelled to various countries before arriving in the UK. Four years ago, it was revealed that she, the children – two of whom are now teenagers – and other relatives had been living in an exclusive apartment block in the Belgravia district of London.

Newspaper reports at the time claimed that the children were attending private school and that Macias was regularly withdrawing cash from ATMs. It was not immediately clear where the money to support her lifestyle was coming from. Macias was arrested, freed on bail for a reported £150,000, ordered to surrender her passport and to wear an electronic tag.

Today’s extradition hearing was originally scheduled to take place more than a year ago but has been delayed several times, ostensibly due to the Coronavirus pandemic. It is understood that Macias denies that she has anything to do with the missing money and has since said that she has divorced her husband.

Duarte, a member of the PRI party which held power in Mexico for almost 70 years until 2000, was once very close to Mexico’s previous President, Enrique Peña Neto: Duarte was a local politician for the then President’s party before being elected Governor.

During his time in office, Duarte and Macias made regular public appearances together. While Duarte managed the day-to-day affairs of the vast state which runs along much of the Gulf of Mexico, Macias held an honorary but highly visible role as President of the Veracruz branch of Sistema Nacional para el Desarrollo Integral de la Familia, known universally as the DIF. This is country-wide organisation acts as a sort of social service in a country where many live below the poverty line.

The DIF has access to considerable funds which in turn are supposed to be distributed via grants and aid to the most vulnerable, focusing on children and the disabled.

Duarte is known to have funnelled millions of pesos to a range of international cultural events in Veracruz, including the rock music festival Cumbre Tajín – which his wife’s cousin was a director of – and, for several years, the Mexican outpost of the UK’s prestigious Hay Literary Festival.

Following a public outcry over the rising incidence of human rights violations in the state, including the murder of 18 journalists, the organisers of the Hay Festival cancelled the live proceedings and took the event online.

Michael Chamberlin, human rights campaigner and consultant, told Byline Times: “Impunity is the rule in Mexico. There is evidence to suggest that Karime not only knew what was happening but was heavily involved – she was complicit. If she is not extradited to face due process, it is possible that the criminal network they are a part of will never be fully revealed.”