A number of Conservative MPs and peers have second jobs or interests in private healthcare firms – some of which have benefited from Government contracts during the Coronavirus pandemic, the Byline Intelligence Team can reveal.

The Conservative peer Lord John Nash – who has donated more than £237,000 to the Conservative Party since 2010 – is the ex-chairman of, and a shareholder in, Care UK, according to his register of interests.

Practice Plus is owned by the private equity firm Bridgepoint which has Conservative life peer Stuart Rose on its advisory board.

There is no evidence that any of the companies have benefited due to their relationships with Conservative MPs or donors. Rather, these stories chime with ongoing concerns regarding the private interests of influential politicians.

The second jobs of Conservative MPs have been under the spotlight in recent weeks, after the Government attempted to overrule the suspension of North Shropshire MP Owen Paterson for an “egregious” breach of lobbying rules. The Government was forced to back down, leading to Paterson announcing his resignation from Parliament – triggering consistent media scrutiny over the financial ties between private companies and senior politicians.

Practice Plus and Care UK have been approached for comment.

Steve Brine, MP for Winchester, is a strategic advisor to Remedium Partners, a healthcare recruitment service. He is also paid £20,000 for up to eight hours of work a month as a strategic adviser to Sigma Pharmaceuticals.

Brine and Sigma took part in a video meeting in February with Nadhim Zahawi, the then Vaccines Minister. In April, Sigma won a £100,000 contract to deliver lateral flow tests to pharmacies. Bharat Shah, the founder of Sigma, told The Times that Brine was an advisor to the company and not a lobbyist. He said that Brine “was not involved with or had any knowledge of” the lateral flow test contract.

Meanwhile, Huntingdon’s MP Jonathan Djangoly has a second job as chairman of Pembroke VCT, which has invested in healthcare software companies.

His colleague Richard Fuller, who represents North East Bedfordshire, is an advisory director of Investcorp – a firm that has invested in Cambio Healthcare, which operates in the electronic health records market, offering software solutions for acute, primary, social and person-centred care.

Former Conservative Party leader Iain Duncan Smith is also paid £20,000 by Tunstall Healthcare; while former Health Secretary Jeremy Hunt has been paid £4,800 and £10,000 respectively for “speaking engagements” with Octopus Ventures – which backs “pioneers who are transforming the health industry” – and Penn Medicine London.

Other examples include Trade Minister Penny Mordaunt, who received £6,900 for speaking to the Boston Consulting Group – a firm that reportedly charged £10 million to assist the Government’s ‘Test and Trace’ programme. 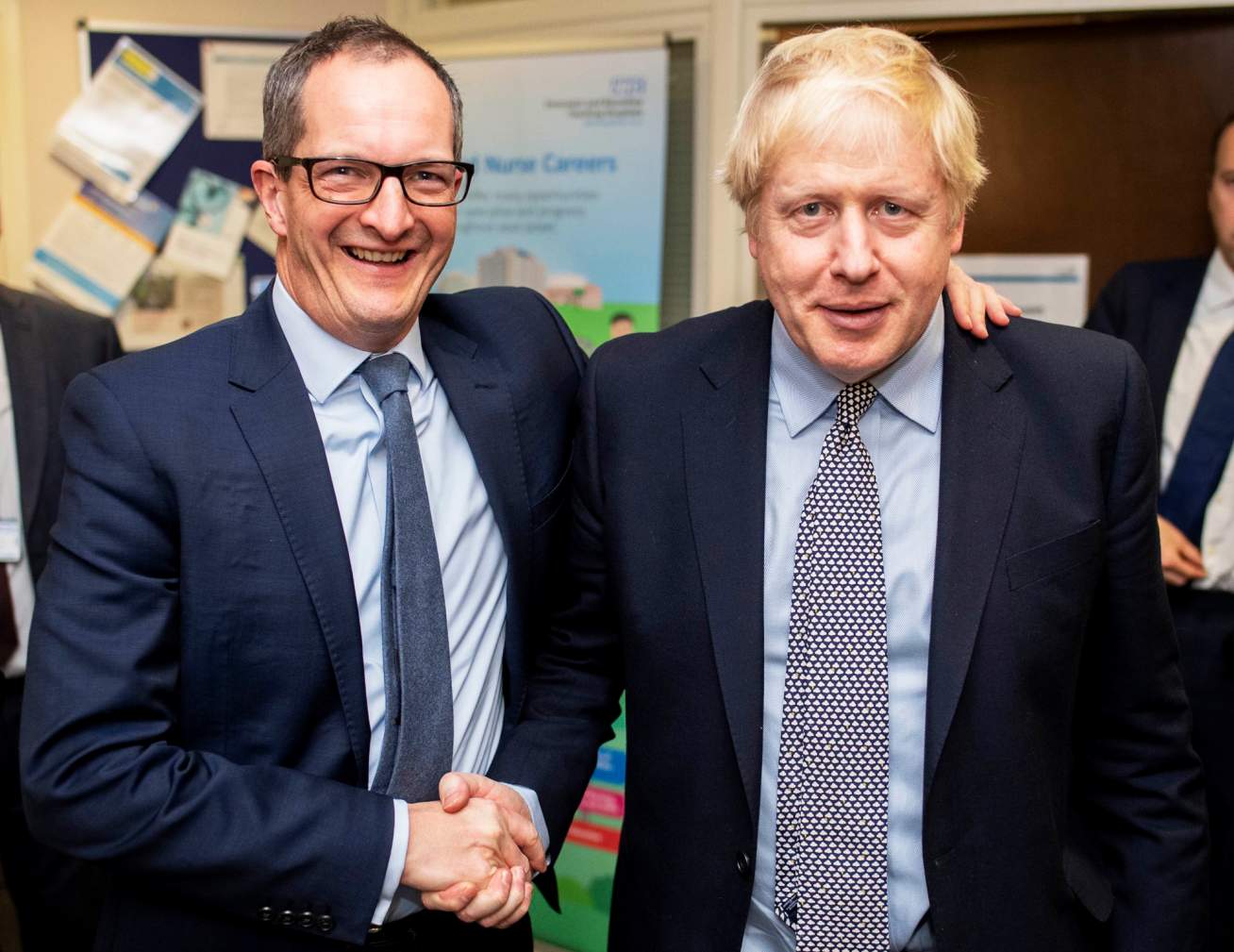 Then there are donations from firms linked to private healthcare interests. Hunt received a donation of £20,000 in June 2019 from Mustafa Mohammed, the owner of Genix Healthcare, a private dental care provider.

Former Health and Social Care Secretary Matt Hancock received a £10,000 donation for his 2019 Conservative leadership campaign from Wol Kolade, head of Livingbridge, a private equity firm that owns Vanguard Healthcare. Kolade has donated more than £360,000 to the Conservative Party since the start of 2019.

The Government appears to be relying more and more on private healthcare providers through its ‘National Increasing Capacity Network‘. The initiative, which came into force in April 2021, has awarded a £2.5 billion contract across four years to numerous private providers, including those featured in the £1.69 billion contracts dedicated to increasing NHS capacity during the Coronavirus pandemic.

Companies listed on the National Increasing Capacity Network also have links to Conservative donors. Lord Michael Farmer, who has donated more than £6.5 million to the Conservatives since 2010, is a shareholder in Centene which runs Operose Health – one of 67 suppliers awarded a place on a separate Government framework contract worth in total £10 billion in order to increase NHS capacity.