An individual who has donated more than £630,000 to the Conservatives in recent years has seen his role in Government extended for another year, reports Sam Bright

The Department of Health and Social Care (DHSC) has extended the official role of a long-time Conservative Party donor, Byline Times can reveal.

The DHSC announced last week that Oluwole Kolade had been re-appointed as a non-executive director of NHS Improvement – the body responsible for overseeing NHS trusts – until 31 March 2022. The chair of NHS Improvement is Baroness Dido Harding, who also runs the UK’s COVID-19 ‘Test and Trace’ system. Non-executive directors are essentially advisors who provide periodic, strategic support on the running of a government department or organisation.

Kolade was appointed to the NHS Improvement board in 2018. Outside of this role, he runs the private equity firm Livingbridge, and has been a high-value Conservative Party donor for a number of years. Indeed, Kolade is a member of the elite Conservative ‘Leader’s Group’ dining society – that provides access to senior Tory politicians in exchange for large donations. Kolade was one of the most prolific attendees of Leader’s Group meetings between 2013 and 2018, according to openDemocracy, attending 13 events. Membership of this group allowed Kolade to have a private dinner with former Prime Minister Theresa May.

Electoral Commission statistics show that Kolade has donated more than £630,000 to the Conservatives since 2015, including a £10,000 donation to former Health and Social Care Secretary Matt Hancock in July 2019. The DHSC noted that Kolade is a Conservative donor, when it announced his re-appointment to the NHS Improvement board.

As has previously been reported by Byline Times and The Citizens, a company with ownership links to Livingbridge has won contracts worth some £11 million during the pandemic so far.

The DHSC’s announcement also featured second advisor who has been the subject of scrutiny during the pandemic – Lord Patrick Carter – whose non-executive directorship at NHS Improvement is similarly being extended until March 2022.

As revealed by Byline Times, Lord Carter is the chairman of a firm that has been awarded two contracts by the DHSC during the pandemic, worth some £60 million, for the provision of PCR testing services. According to the company and Government websites, Lord Carter is also the chair of the DHSC’s Health Procurement and Efficiency Board – which investigates the areas in which the NHS can make cost savings. Additionally, he has chaired independent Government reviews into the future of NHS pathology services. He was made a life peer in 2004 and takes the Labour whip.

There is no evidence that Kolade or Lord Carter directly used their political or financial influence to gain their position at NHS Improvement or to assist any company in the procurement of Government contracts. There is also no suggestion that either of the companies associated with the pair are unsuitable public sector suppliers. Kolade and Lord Carter have been approached for comment. Kolade will not be accepting remuneration for his role, which would otherwise amount to £7,883 per year. 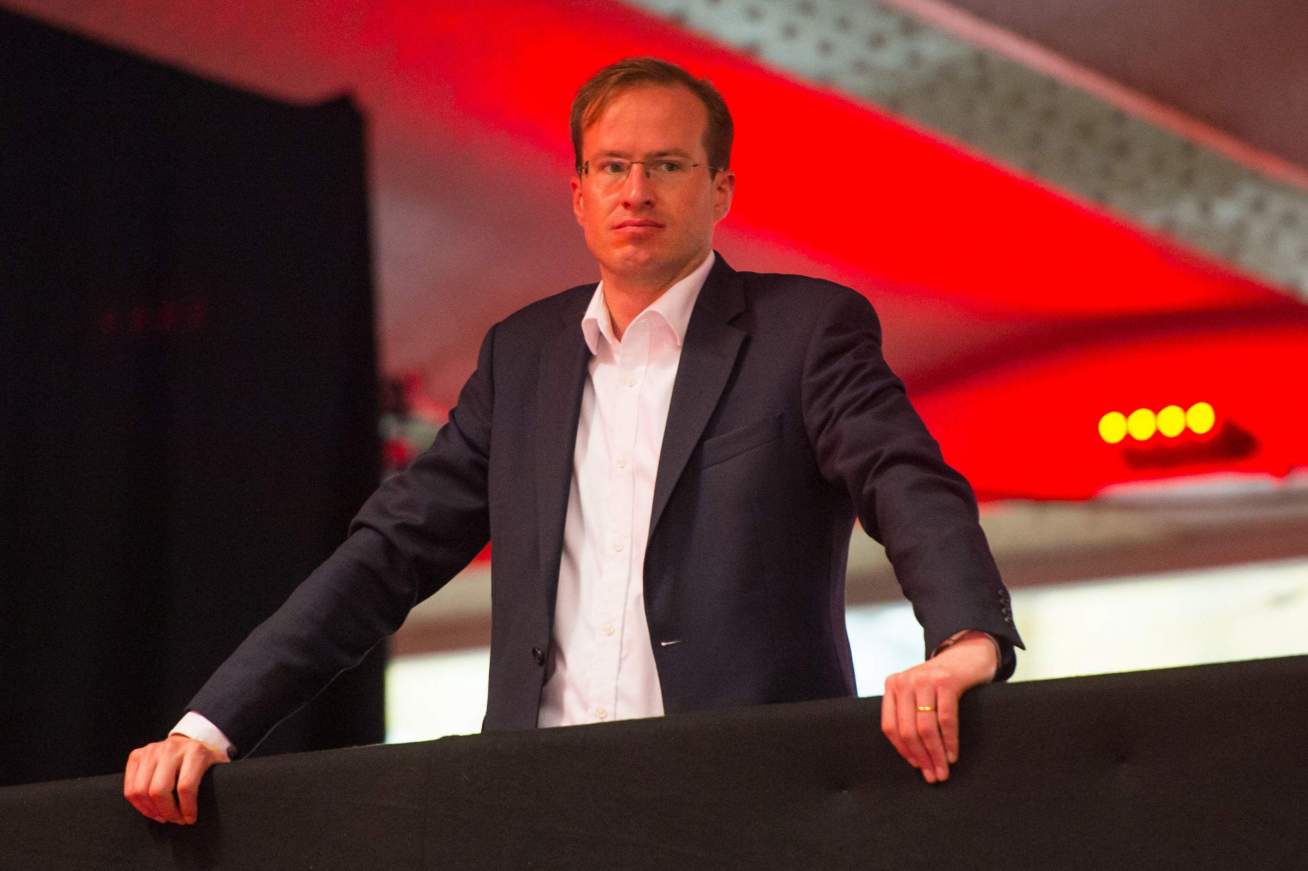 However, it is important to note that Government rules explicitly state that departments should seek to avoid perceived conflicts between the official, political and commercial interests of individuals in prominent positions. Indeed, the rules note that Government departments should even seek to avoid perceived conflicts of interest – whereby a public official’s private interests could potentially improperly influence a procurement decision, even if they have not intervened in the process.

The Government has been coming under increasing pressure recently over its appointment of non-executive directors to departments and official bodies. The process is broadly unregulated and concern has been raised that a number of politically-motivated appointments have been made. One former Government non-executive director told the Financial Times that “there has been a lot of placement of political cronies. Number 10 has taken a close interest in it for the past year and a half.”

This cronyism crisis crystallised through the story that toppled Hancock from the Cabinet last month. It was revealed that the former Health and Social Care Secretary was having an affair with Gina Colangelo – who he had appointed as a non-executive director at the DHSC, with an annual pay packet of an estimated £15,000.

Drawing on the work of Byline Times, openDemocracy has further revealed that at least 16 allies of the Conservative Party have been given non-executive director roles in Government departments and agencies. Byline Times revealed in December last year, for example, that Jacob Rees-Mogg’s business partner – also a former Conservative Party vice-chair – had been appointed as a non-executive director of the Department for International Trade. He was appointed alongside Douglas Carswell, a former Conservative MP and a senior figure in the Vote Leave EU Referendum campaign.

However, despite these avalanche of stories and the negative attention associated with them, the Government appears unwilling to alter its course.

“These appointments were made to the board of NHS Improvement following an open competition and in accordance with the Governance Code on Public Appointments,” a DHSC spokesperson said. “Proper due diligence is carried out for all Government contracts and we take these checks extremely seriously. Ministers are not involved in the day to day operation of the NHS England or the NHS Improvement Board or the process for awarding contracts.”