Eleven Government Departments have No Women of Colour Ministers

The Department for Business, Energy and Industrial Strategy (BEIS) has no female ministers at all, while the Ministry of Defence (MoD) only has one unpaid female minister – Baroness Goldie – to four men. The MoD has no female and no special advisors who are people of colour.

The paucity of women’s representation contradicts the Prime Minister’s claims in his Conservative Party Conference speech that “we believe that women should be secretaries – Secretaries of State”.

Of the Great Offices of State, the Treasury has two women ministers, both of whom are white, compared to four men. The Foreign, Commonwealth and Development Office (FCDO) does better: six out of its 10 ministers are women. The Home Office has four female ministers and five men, while the Department of Health and Social Care (DHSC) has three men and three women.

The Ministry of Justice (MoJ) only has one female minister to five men, while the Cabinet Office has one woman to 11 men. The Department for Education has two women – although one is unpaid – and four men.

When it comes to racial diversity, the figures are even more unequal.

Byline Times‘ analysis discovered that a lack of gender and racial diversity is also apparent in the management of Government departments.

Black and ethnic minority women were marginally better represented, although six departments had none in their management tier: the MoD, FCDO, DWP, DHSC, DEFRA and Transport.

The department with the most women in its management tier was DCMS, with 10, while the Home Office had nine women.

About 13.8% of the UK’s population is from a black or ethnic minority background, with this rising to around 40% in London, according to the 2011 Census. This may have changed in the intervening decade.

However, there are only 65 MPs from “non-white backgrounds”, or 10% of the total. While this is a record high, it still shows a lack of racial diversity in Parliament.

Similarly, 2019 returned a record number of women MPs, however women only make up 34% of all MPs.

When it comes to educational background, 41% of Conservative MPs and 14% of Labour MPs were privately educated, compared to 8% of the population. 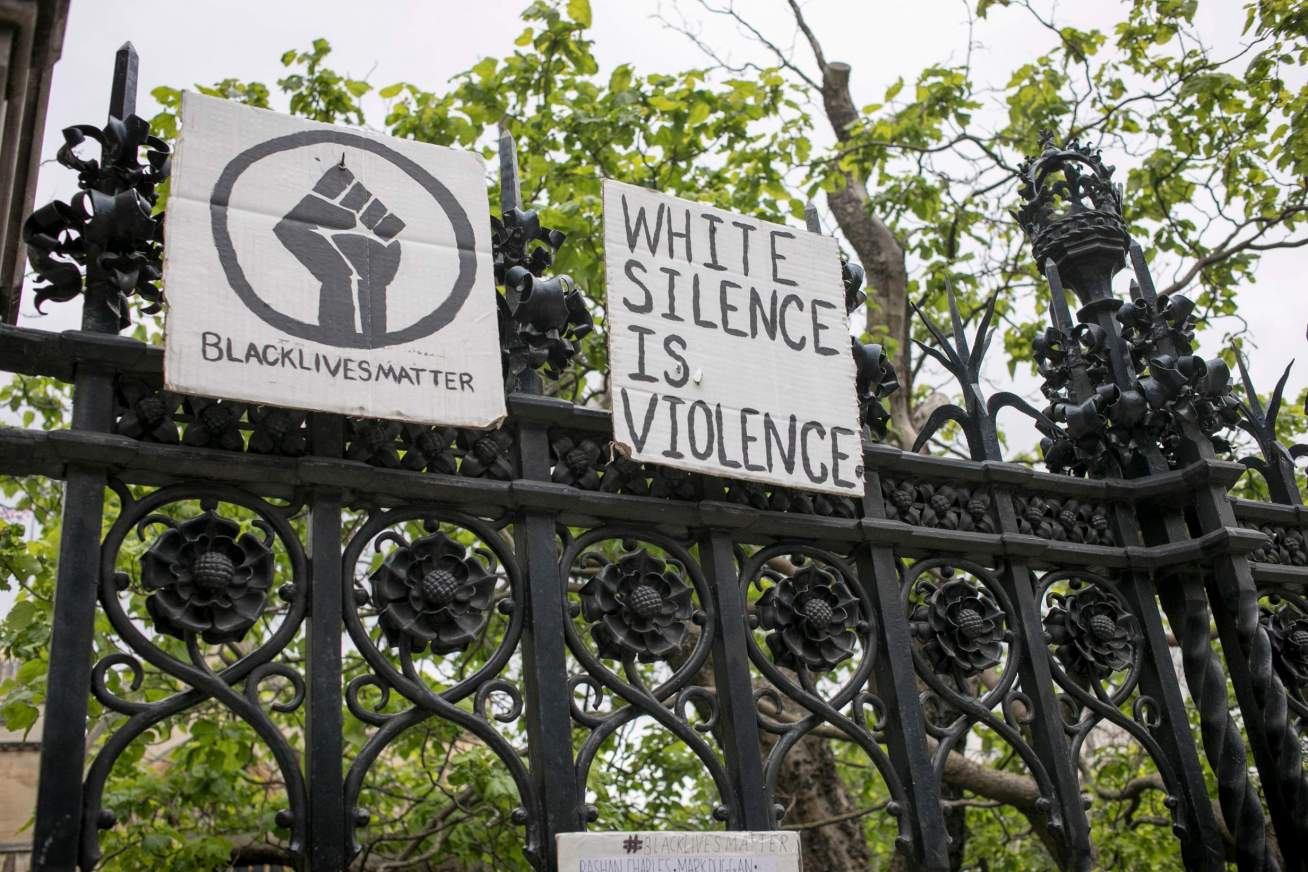 A spokesperson for the MoD told Byline Times: “Defence is at its best when it recruits and retains the best talent, drawn from the broadest diversity of thought, skills and background, and reflects the society it serves. It can take a number of years for recruits to reach senior leadership positions, which is why we are working hard to increase the number of people from underrepresented groups including, those from ethnic minority backgrounds, women, and LGBT+ individuals who serve through initiatives such as lateral entry, mentoring schemes and membership with equality organisations.”

A Government spokesperson said: “The Civil Service has a higher proportion of workers from an ethnic minority background than the working age population in the UK. The percentage of women in the senior Civil Service has also increased by a third in 10 years. Senior civil servants who are women, declare a disability or are from an ethnic minority background are all at historic highs. While this is good progress, the Government is dedicated to setting a new standard for diversity and inclusion through the Declaration of Government Reform.”

14.3% of civil service employees are now from black and ethnic minority backgrounds.