Research by a recruitment consultancy shows that black employees are less likely to get pay rises than their white colleagues – even when they negotiate, Sian Norris reports

A new report reveals systemic disadvantages encountered by black professionals when negotiating pay in the workplace.

The report, published by recruitment firm Robert Walters, found that 42% of black professionals do not receive a pay increase after negotiation – a figure that rises to 63% for black women.

The number of black professionals not receiving pay increases is double that of their white peers. White professionals are also less likely to feel deterred by negotiating pay with their employers.

Although the ethnicity pay gap has narrowed in England and Wales since 2012, black, Asian and some minority ethnic people still routinely earn less than their white colleagues.

The largest ethnicity pay gap exists between white and Pakistani and Bangladeshi workers. According to the Robert Walters report, four times the number of Bangladeshi and Pakistani professionals are not aware of how to negotiate pay increases when compared to counterparts from other ethnicities. Survey respondents cited confidence and relationships with their manager as the leading reasons for the gap. 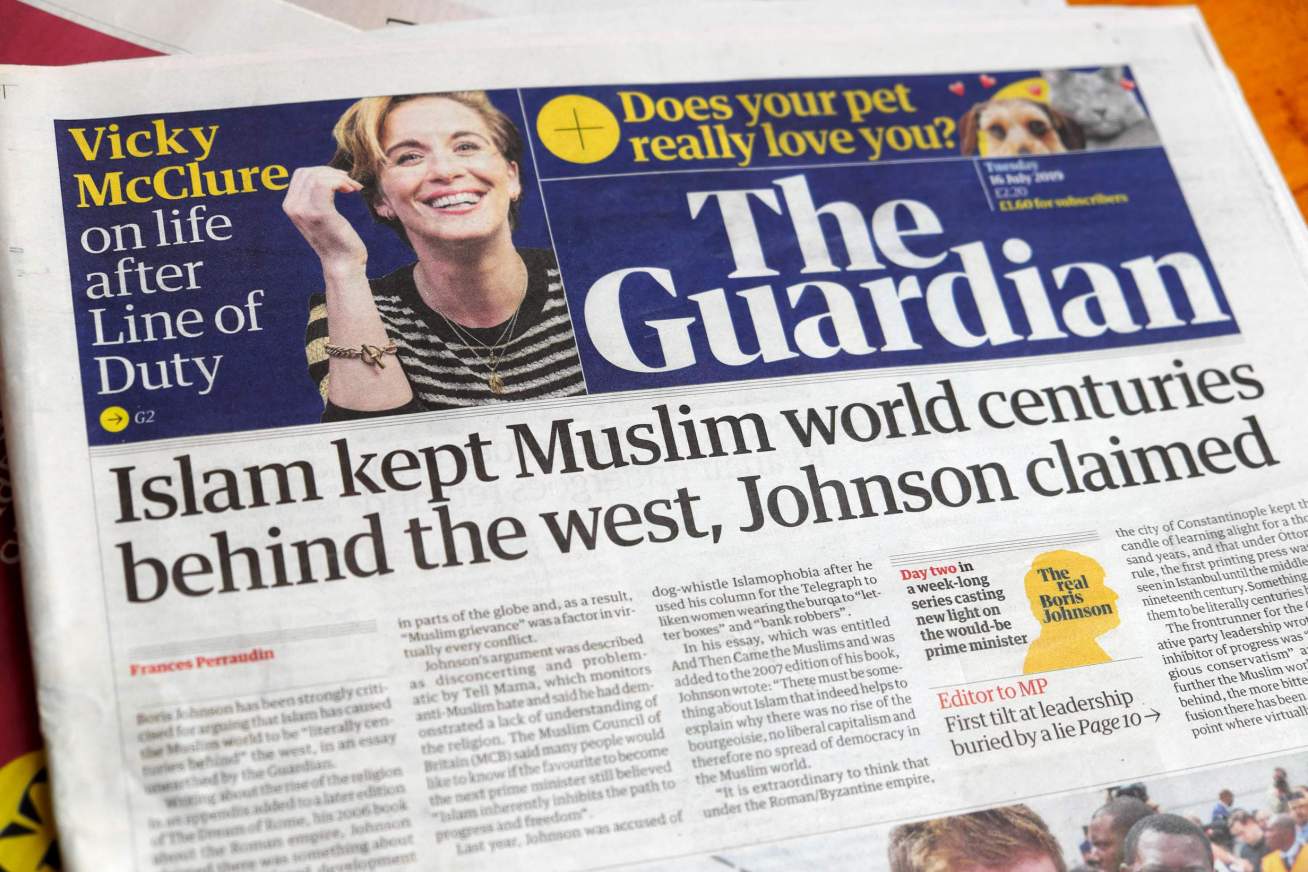 The report also found a lack of trust between black professionals and white managers. Over a third of respondents actively distrust their management and senior leadership to “do what is right” for them. A further 28% of black workers feel that their voice continues to be the least valued within their organisation.

Once again, the figures were higher for black women. Almost half of black women surveyed felt “not everyone has a fair chance of success at their organisation” and 53% said they “do not trust their business leaders to stand up for what is right.”

According to Mary-Anne Stephenson, chief executive of the Women’s Budget Group, “if we are seeing minority ethnic women being less successful in salary negotiations, that’s not because they are not asking in the right way, it’s because whatever way they ask they are disadvantaged. We need to recognise it’s systemic. It can’t be about people needing to lean in, or be more confident or better negotiators.”

The Government and Systemic Racism

The Robert Walters findings follow the Government’s controversial UK Commission on Race & Ethnic Disparities report, otherwise known as the Sewell Report. The report has been accused of being “truly disturbing” by race equality charities for denying the evidence of institutional racism.

The report’s conclusions have been widely criticised for arguing that agency, not systems, are responsible for racial disparity. The authors suggested that “distinctions” could be drawn between causes “that could be influenced by the actions of the individual himself or herself.”

The Commission also wrote how it “increasingly felt that an unexplored approach to closing disparity gaps was to examine the extent individuals and their communities could help themselves through their own agency, rather than wait for invisible external forces to assemble to do the job.”

The findings from Robert Walters contradicts this focus on individual agency, revealing that even when negotiating a pay rise, black workers are excluded from pay advancement.

Its data found that black professionals have the lowest success rate of receiving 75-100% of their requested pay rise. This means that when black people ask for higher pay, only 21% receive a rise, compared to 35% of their white peers.

The “feeling of being overlooked”, explains the report, means that one in three “black professionals state that their career expectations are not being met by their employer.”

“The idea that this is not systemic is laughable,” confirms Stephenson.

Habiba Khatoon, director at Robert Walters, explains how the organisation’s research “specifically highlights the failures that come from a lack of effective inclusion – where company structure, culture, and/or policies negatively impact underrepresented groups.”

The Sewell Report acknowledges the existence of an ethnicity pay gap and says there “remains under-representation at the very top.” It goes on to say “employees from ethnic minority backgrounds are more likely than those from a White British background to say experiencing discrimination contributed to their failure in achieving their career expectations.”

It also acknowledged lack of black and minority ethnic representation in sectors such as the civil service and law, while recognising medicine has a highly diverse workforce.

Its authors concluded “we know that discrimination occurs” and recommends “promoting fairness” with “nudge mechanisms” to try and tackle unconscious bias.

According to Stephenson, there needs to be both cultural change and legal change to improve racial equality in the workplace. “If employers recognise that they may face legal challenges, it makes them up their game and change their approach,” she told Byline Times. Stephenson also recommends improving training in recruitment as well as initiatives to improve access to the workforce.