38 top donors to the governing party have held directorships in companies cumulatively fined nearly half a billion pounds since 2010, the Byline Intelligence Team and The Citizens reveal

Nearly one-fifth (17.4%) of elite Conservative donors run or formerly ran companies that have been penalised by Government regulatory bodies in the past 11 years, the Byline Intelligence Team and The Citizens can reveal.

Elite donors are defined as those who have given more than £100,000 to the party in a single donation since 2010. A total of £153.8 million has been given to the party by these ‘elites’ since 2011, with one-quarter of these donors having received honours or peerages. Those associated with companies that have been penalised for infringements have donated £27.5 million to the Conservatives in recent times.

Since the Conservatives came to power in 2010, companies directed by their top donors have paid nearly half a billion pounds in fines – £468,321,873. Breaches include labour standards violations, pension plan violations, price fixing or failing to adhere to workplace health and safety standards.

There is no evidence that the individuals are responsible for the violations committed by the companies. Rather, there is a risk that corporate profits, potentially tainted by poor business practices, have been used in turn to fund political parties.

“When politicians sit on boards and take money from private companies, is it any wonder that this gives a green light for businesses to conduct themselves in this way?” Labour MP Clive Lewis told Byline Times.

“Owen Paterson’s lobbying scandal shows how interconnected the Conservative Party is with big business and lobbying. So naturally, corruption is at the heart of their Government, while people and environment pay the price. This is not about one politician or one company, or even a handful of politicians and companies. It’s a systemic problem.” 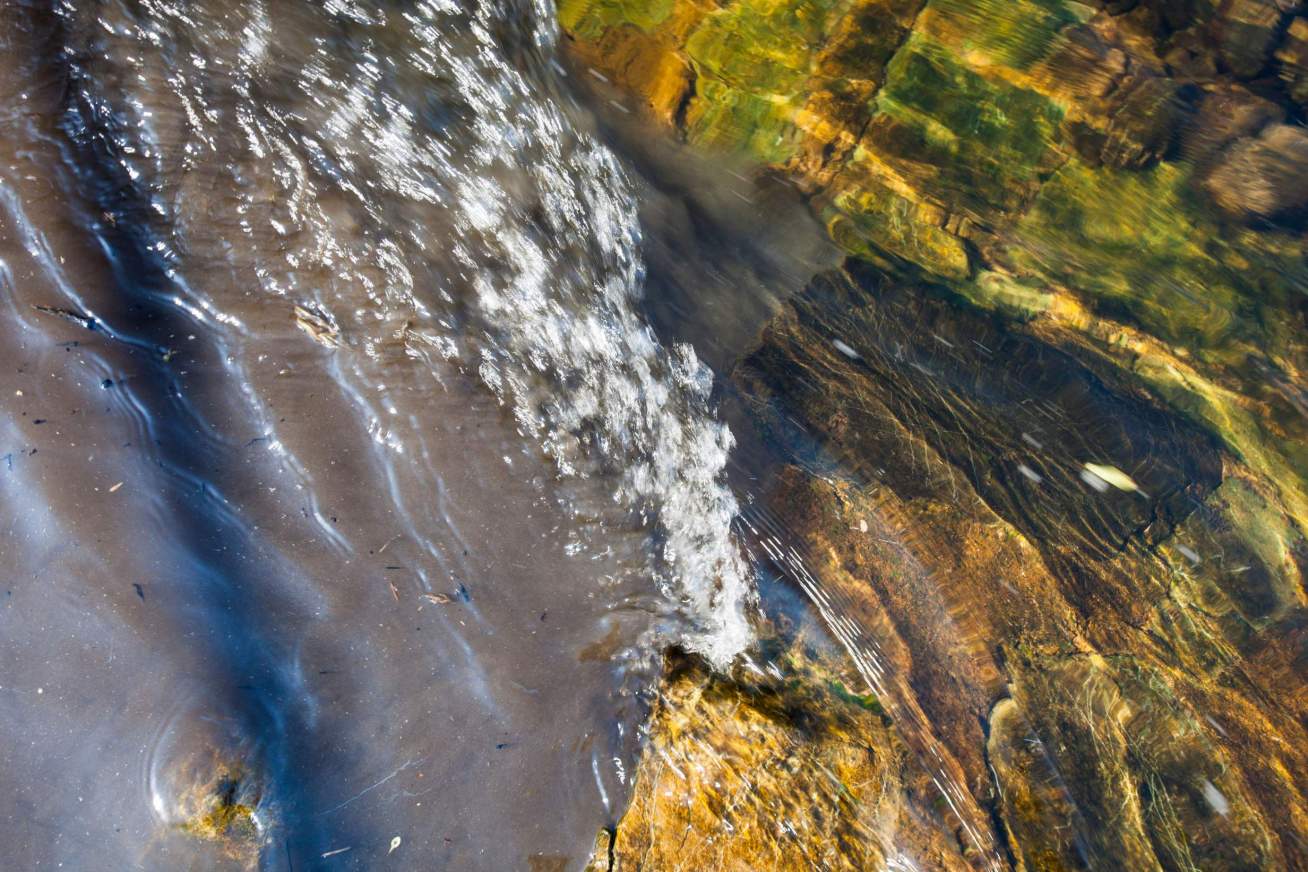 As the Byline Intelligence Team reported on 26 October, almost half of all sanctions against companies by Government regulatory bodies have been levelled at the financial services industry. Financial institutions were responsible for paying 46% of the £9.8 billion in penalties paid by the 10 industries most punished for corporate misconduct in the past 10 years, despite only making up 6.5% of the economy.

The financial sector is also disproportionately represented in the list of elite Conservative donors. Since the 2019 General Election alone, companies and individuals in the sector have donated £11 million to the Conservative Party, with bankers and hedge fund tycoons responsible for around 40% of all donations.

This has led to some concern that Government policy is playing to the tune of its wealthiest backers. This autumn’s Budget included a plan to cut the tax surcharge on banks to 3% from 8% by 2023.

Subsequent financial reports have revealed that 12 Conservative-linked firms that won contracts during the crisis have increased their profits by some £121.7 million. The Government has guidelines in place to guard against potential conflicts of interest, although these rules appear to have been flouted during the pandemic.

The Cabinet Office’s guidance, updated in May, warns of “far-reaching consequences” if conflicts of interest are not handled properly. If the public perceives a potential conflict of interest in the awarding of a contract, this can risk “reputational damage, undermining public confidence in the integrity of the organisation and Government as a whole”, the Cabinet Office warns. However, conflicts of interest are not declared when contracts are announced by the Government – fuelling perceptions of secrecy and wrongdoing.