It states – pointedly – that, while it welcomes recent talks with the Business, Energy and Industrial Strategy Secretary, Kwasi Kwarteng, on the “impact of the continued, sustained and unprecedented high energy prices on the UK’s energy intensive industries”, it is now looking to the Treasury for a “equally swift response”.

The group is seeking what it calls “cost containment measures” for gas and electricity prices, as its main request.

Dr Richard Leese, EIUG chair, said in a statement: “EIUG will work with Government to avoid threats both to the production of essential domestic and industrial products, as well an enormous range of supply chains critical to our economy and levelling up the country.”

The scale of the challenge is contained in the soaring cost of each megawatt of energy. According to Make UK, which represents manufacturers, this figure has spiked from around £50 per megawatt hour last year, up to thousands of pounds most recently.

The EIUG’s press release, warning of threats to “levelling up” is a clear jab at Boris Johnson. It is instructive that the Prime Minister’s own rhetoric is now being deployedby manufacturers and campaigns groups to hold his Government to account, on behalf of the towns that voted for him in 2019.

In 2019, a raft of former safe Labour seats – mostly in the Midlands, the north of England and north Wales; known colloquially as the ‘Red Wall’ – flipped dramatically to the Conservative Party. Most of these areas had voted in favour of Brexit in 2016, and were converted by the Conservatives’ promise to “get Brexit done”.

Two years later, Brexit is now arguably biting back, contributing to supply-chain problems while energy prices soar exponentially. These crises will undoubtedly impact individuals and manufacturers in the Red Wall, which is characterised by relatively high levels of deprivation, along with a history of industrial employment.

Mary Creagh – the former Labour MP for Wakefield, a former Shadow Cabinet Minister and one-time chair of the parliamentary Environmental Audit Select Committee – has been working at the local food bank in Finsbury Park, north London. She is thoughtful about the effect of the energy crisis on her former constituency – a brick in the Red Wall that fell to Conservative candidate Imran Ahmad Khan in 2019.

“Thousands of families will lose some Universal Credit this month, petrol prices have gone up, which is feeding into the cost of living and inflation,” she tells Byline Times. “We may be seeing an interest rate rise – and then there are the rising energy costs. That’s not even an unholy Trinity; it’s an unholy pentagon.” 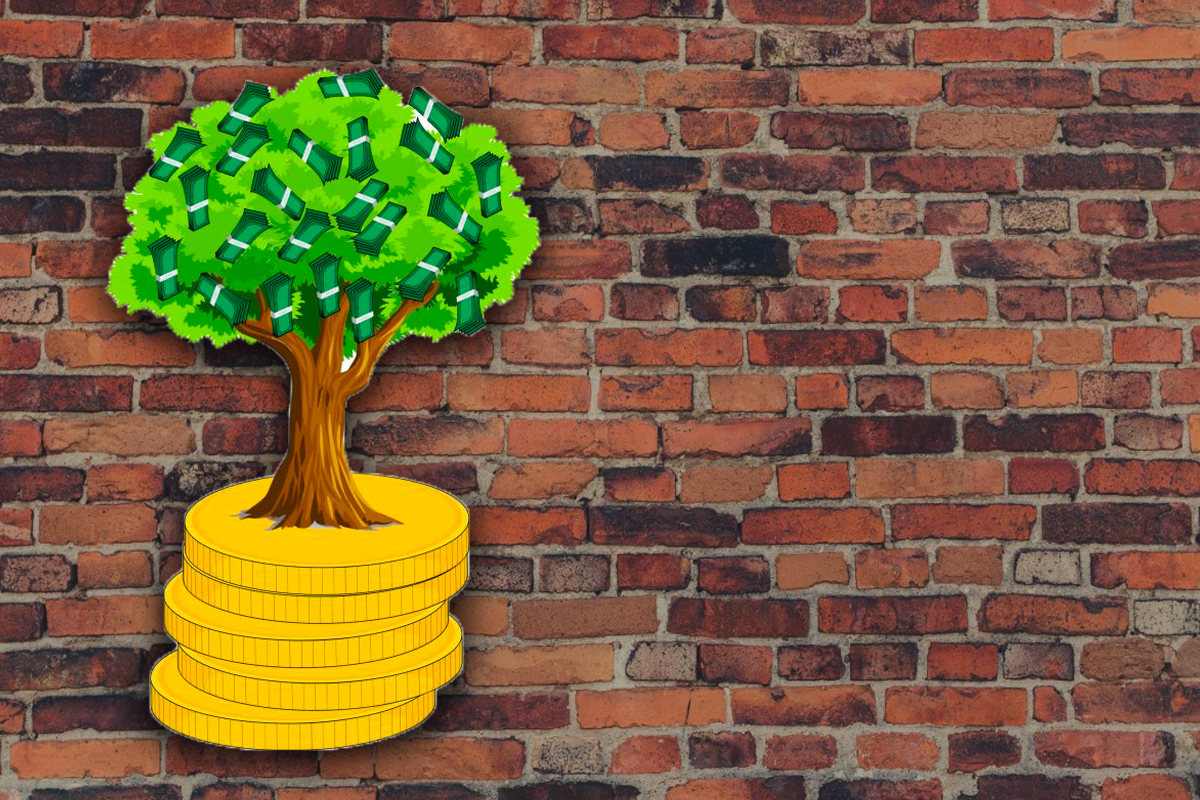 Looking ahead to the winter, she points out the thousands of deaths that occur every year when people turn off the heating. “The price cap on energy may help now, but it’s going to be a very challenging winter.”

“In some of those Red Wall seats, it could lead to political movement,” she adds.

The Red Wall is comprised of dozens of seats that have displayed a longstanding cultural and political attachment to the Labour Party – derived from a local history of unionised labour. This bond snapped in 2019, with 33 of Labour’s 43 Red Wall seats in England flipping to the Conservatives.

This has ushered in a new flock of Conservative MPs, many of whom have since come together through the Northern Research Group of backbench Conservatives, chaired by Jake Berry, the MP for Rossendale and Darwen and former Northern Powerhouse Minister.

Berry has made no secret of his view that state intervention in times of crisis can be helpful – while others in the group have sounded the alarm over the Government’s decision to end the Universal Credit uplift introduced during the Coronavirus crisis.

The energy crisis could be another occasion when northern Conservatives are able to apply political influence on the Prime Minister. After all, it is these MPs who risk losing their seats as the “unholy pentagon” looms.

In Staffordshire in the west Midlands, the three parliamentary seats in the city of Stoke-on-Trent are now held by Conservative MPs. Stoke-on-Trent South was gained by the party in 2017 – a sign of things to come – with the other two seats following in 2019.

“Stoke, it’s right at the centre of the kingdom; it’s the gearbox of the country,” Joe Rich, the Conservative candidate for Stoke-on-Trent before 2017, tells Byline Times. “The Midlands and the north, the steel city of Sheffield; they matter.”

He explains that Stoke’s ceramics industry is a huge business, manufacturing parts for industry – not just wedding sets and teapots. He is somewhat gloomy about the future of production in the area, despite innovative companies diversifying their sources of energy.

“What will probably happen is that some ceramics firms will stop production in Stoke and move to parts of the world where things are cheaper,” he says. “We may start seeing more ceramics made in Russia, or even Iran and Iraq, where energy is cheap.”

Rich worries about the energy crisis, but is not sure that “bucking the market” is going to solve the fundamental problems of a country that is currently energy poorer than most.

Dan Jellyman, director of Aegean Consultants – which advises business on policy changes – is a former owner of a ceramics business in Stoke, who advises industries, including ceramics, on how to mitigate political risks.

He explains that the closure of the Rough gas storage facility in 2017 had already reduced UK gas storage by 70%, meaning the Government had only a few weeks of critical gas supply in hand, unlike many other European countries.

“All the major industries are in the Red Wall areas, the Red Wall agenda plays into this,” Jellyman observes. “In terms of ceramics, there are three Conservative constituencies here in Stoke. It will be interesting to see if the Government decides to help the ceramics industry.”

His best bet is that if the Treasury has to choose between the various energy-intensive industries – steel, glass, ceramics and paper – it will choose steel. “It’s the critical one, the foundation of the economy; there are already steel shortages and that creates risks in everything from road-building to buying new street bins.”

An Unequal KingdomThe Evidence that ShowWe Were Never ‘In This Together’

“The Government will intervene but not all the industries which are energy intensive can be a winner,”Jellyman adds. “The ceramics industry could be hit twice, because it uses electricity as well as gas. These industries are going to have to face this fundamental challenge for years to come, as the Government goes down the green route.”

He suggests that industry needs to look ahead, investing in new energy sources such as hydrogen, but adds that the Government’s hydrogen policy is “nowhere near where it needs to be”.

Some industrialists are already eyeing-up cleaner and potentially more reliable energy sources, such as hydrogen. Jo Bamford, the JCB heir – a company that is headquartered near Stoke – has just launched a £1 billion investment fund to finance green hydrogen projects.

The Tees Valley, meanwhile, home to 60% of the UK’s energy-intensive industries, has launched a clean industrial zone. But cheerleading for future clean energy and regional change, however welcome, isn’t going to solve the immediate problem of an energy crisis – and the knock-on effects on industry this winter.

The Government appears to be in a fix; juggling the optics of protecting fossil-fuel-reliant industries before its crucial COP26 climate summit in Glasgow, while facing the daily wrath of unhappy industrial leaders and struggling new constituencies. But a crumb of political comfort remains in the fact that the Labour Party seems not to have worked out an easy way to make political capital out of the situation – yet.