The newly appointed Justice Secretary, Dominic Raab, opened his Conservative Party Conference speech with an anecdote about the charity Fight For Peace which he visited with the Prime Minister – when he was the Mayor of London – that helped use sport and mentoring to “turn young lives around”.

Raab asked his audience if they shared his belief in the “second chance society” and invited them to “tap into the reforming power” of organisations such as Fight for Peace.

However, since the Conservatives took power in 2010 through the Coalition Government, youth services across England and Wales have endured a 70% funding cut – leading to some areas with zero youth services funding.

Research from 2017 shows that, in London, where Fight for Peace is based, councils had cut £36 million in funding for youth services budgets – leading to 30 youth centres across the capital closing and the loss of 450 youth workers.

That same year, the Government committed £40 million to be spent on youth services across the UK, which fell far short from the near billion taken out of the sector under austerity.

The cuts to youth services were felt hardest in the ‘Red Wall’ seats of the North East and the West Midlands, where services were cut by 76% and 80% respectively.

Alongside the cuts to youth services, data from 2019 from the Local Government Association shows that funding to help local authorities keep young people away from serious crime has been halved since 2010. High youth crime rates tend to be found in regions with high youth unemployment, such as South Tyneside, Middlesbrough, Yorkshire, and Lancashire.

During the same period, the number of youth cautions have dropped significantly, as has the number of first time entrants into the youth justice system.

However, crime data from 2019 revealed that the number of young people committing robbery, public order, and drug-related offences had increased from previous years. Government youth offending statistics for 2019/20 also found that – while the number of children arrested that year was significantly down on the 10 years previously – the number of arrests had increased by 1% since 2018/19.

And, while the number of youth cautions and sentences have reduced overall, the proportion of black children cautioned or sentenced has been increasing over the past 10 years. It is now double what it was in the year ending March 2010 – at 12% compared to 6%. Black and ethnic minority children are more than twice as likely to live in poverty than their white peers, with black and ethnic minority families hit hardest by austerity measures.

Dominic Raab also used his speech to highlight the extension of the Clink scheme. The Clink restaurant was set up in 2009 in High Down Prison to provide prisoners with kitchen training, helping them to find work when released.

The scheme has been successful, with 2018 analysis by the Justice Data Lab and the Ministry of Justice finding that it had reduced reoffending by 49.6%. This chimes with wider research that shows providing training and work skills to prisoners before release can reduce reoffending.

Any extension of schemes like the Clink should therefore be welcomed. However, the annual report of the Chief Inspector of Prisons for 2020/21 highlighted concerns about education and work opportunities in prisons since the Coronavirus crisis. It acknowledges that education schemes which require in-person learning had to be suspended or reduced at the start of the pandemic to keep staff and inmates safe. However, it also stated that “progress towards reinstating in-person learning was slow and, since March 2020, most prisoners had lacked meaningful opportunities to gain skills to reduce their likelihood of reoffending”.

The number of prisoners being released on temporary licence (ROTL) – an opportunity to gain work skills out in the community towards the end of a sentence – has also plummeted.

Between 2007 and 2017, the use of ROTL fell by 18% for male prisoners. However, for women who have been incarcerated, the decrease of its usage during the same time period was more than double – at 40%. This jeopardises prisoners’ future chances and risks increasing reoffending. 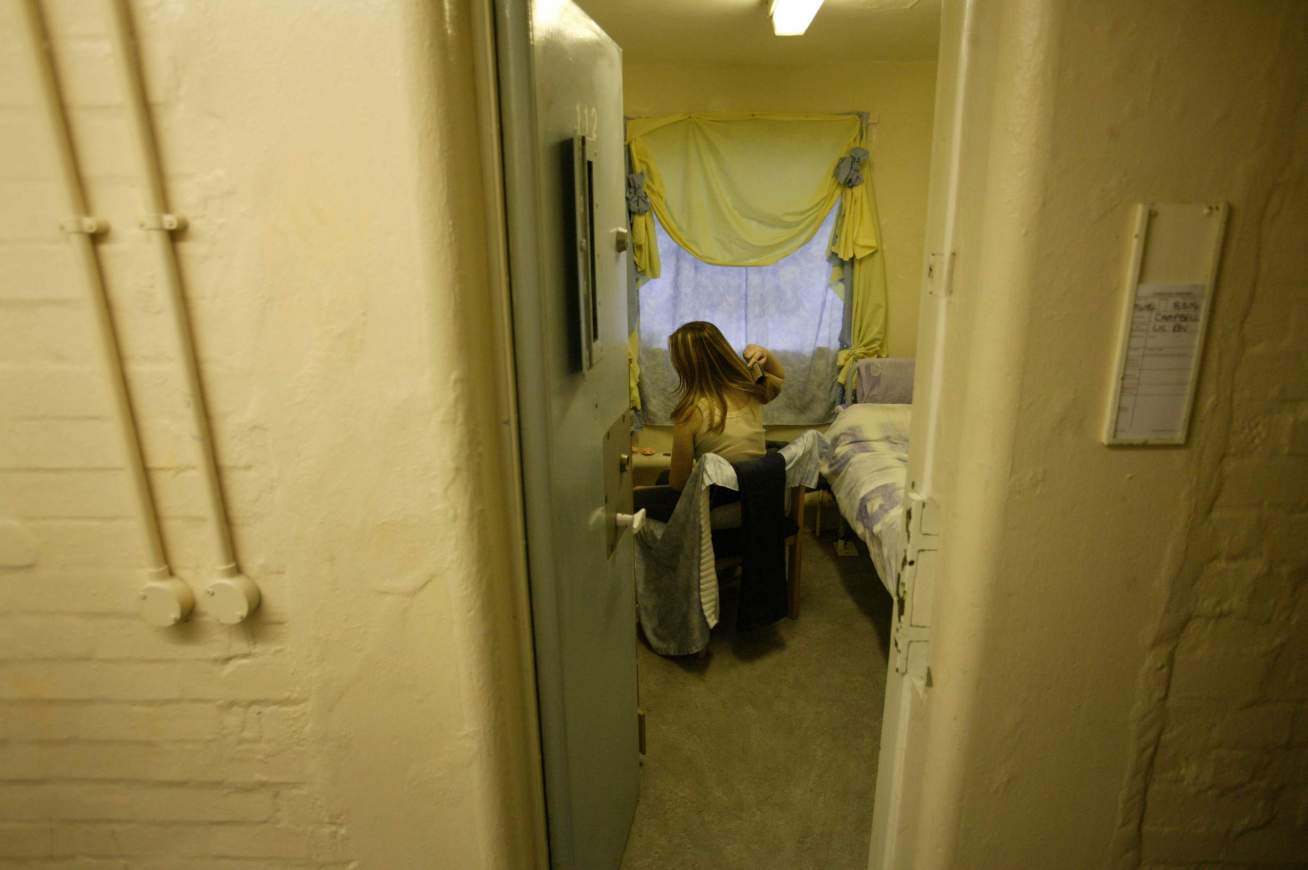 Although probation – the service charged with supervising prisoners on release or those serving sentences in the community – did not get a specific mention in Dominic Raab’s speech, the decision to outsource 70% of the service to the private sector has been called a “case study in failure”, not least in terms of reoffending rates. The Government took the decision to renationalise the probation service in 2019.

While the most serious offenders remained under the supervision of the public sector probation services, private companies took over various other aspects of the system – with 80% of the 21 companies winning contracts found to be “inadequate” in at least one area, according to a 2019 report by the Chief Inspector of Probation.

The Public Accounts Committee found that 19 of the 21 companies failed to meet targets for reducing the frequency of re-offending per offender. This led to an increase of 22% between 2011 and 2017. Between January 2015 to September 2018, the number of offenders recalled to prison for breaching their licence conditions increased by 47%.

The outsourced system had made the public “less safe”, according to the Chief Inspector. The service has now been renationalised.