Hello conference with a what ho and a how’s yer father, as long as it’s not me, in which case: “I’m very well indeed and by the way what’s your name?”

It’s fabulous to be here in Manchester – or ‘Madchester’ as we used to call it at rave discotheques in my youth.

And other people. People who ask the right questions at media briefings, people who have made hefty donations to the Conservative Party, and other Ordinary Joes and Joeannas, who have been granted a seat in the conference hall, that they might briefly feel better about their otherwise worthless lives.

Middle class lefty critics in their luxury bedsits adorned with posters of Billy Bragg like to suggest that, because I went to Eton, I have no understanding of the lives of ordinary folks who dwell in the North. But nothing could be further from the truth.

Twice in the last two years, I’ve been obliged to make videos with amusing little people who speak like members of the Oasis popular music group. And having lived in Islington for almost 20 years, I am practically a northerner myself.

My great affinity for the region goes back 40 years to that famous Hovis bread ad, which enthralled me as a child. In Greek legend, Sisyphus is condemned by the Gods to roll a boulder up a hill for all eternity and it struck me that that poor little Northern chap had much in common with the son of Aeolus. Bent double under the cursed weight of successive Labour administrations, this lad was obliged to push his bike up a hill to get some branded sliced bread while ghastly music by a Czech immigrant played in the background.

It was evident that he was so wretchedly poor that he could not afford a cab or even a tube fare – let alone a valet to push it for him. I remember turning to Nanny with tears in my eyes, saying: “Someone needs to help these poor little working class Northern people. And once you’ve done that fetch me my cocoa and slippers, now there’s a good woman.”

I was so very naïve. 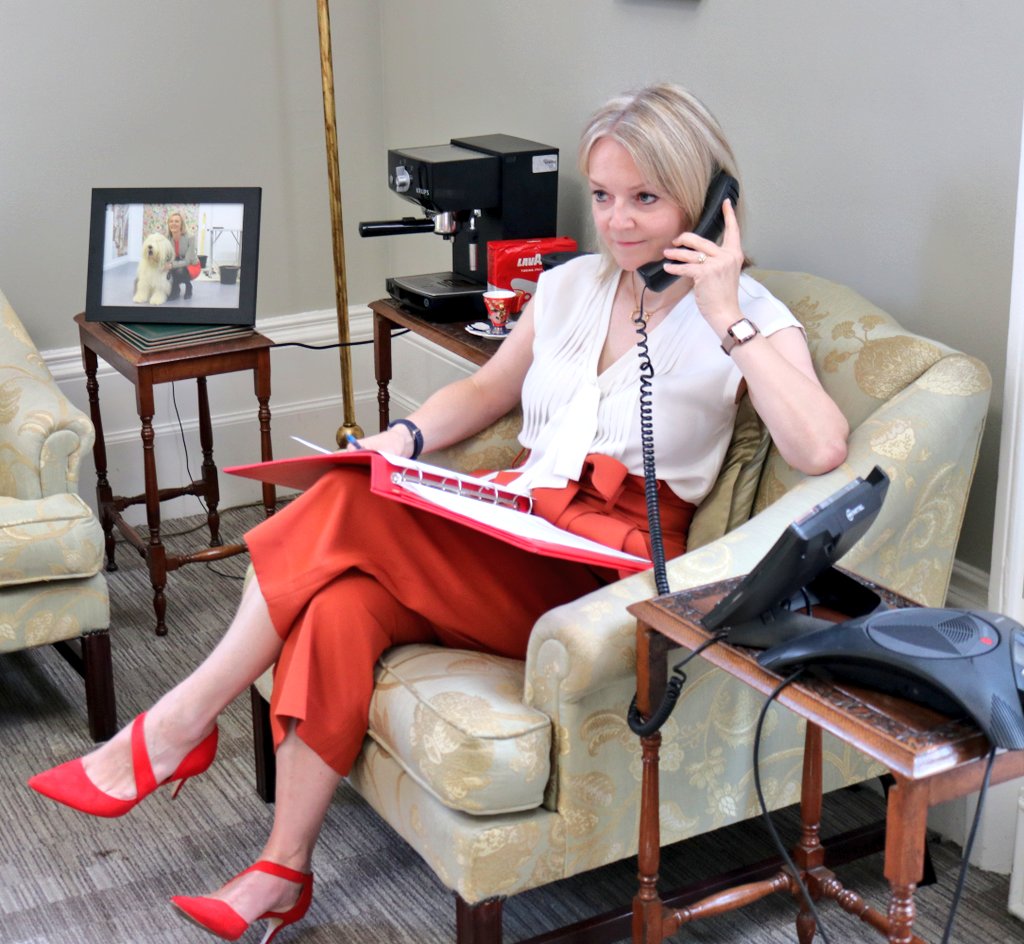 With her limited education, 18-hour working day, and constant need to send money to her unemployed parents in Lancashire, Nanny didn’t have the first idea about Northern poverty.

Someone else needed to step up to the mark – and when that failed, I decided I would do it myself.

My idea was simple because I didn’t have one beyond bluffing my way through. And folks, since 2019, that is precisely what we have done with enormous success.

Whether supporting bespoke takeaway meal firms or making funny viral videos posed in front of enormous Union Jacks, this has been a Government that means business – and specifically, how to f*** it.

Our big idea, indeed, the only one we had, was ‘levelling-up’. But doing that would be time-consuming and hard work so we decided to level-down instead.

We’ve done this in four ways.

By creating unnecessary supply chain issues we’ve managed to ensure that all supermarkets are equally devoid of goods – and that nothing is available to all.

By constantly changing our advice during the Coronavirus pandemic, we’ve confused people to an equal degree. So, whether you have been ill in Bradford, Bridlington, Bournemouth or Brighton, you will have been uniformly in it together. And, crucially, equally as worried as everyone else.

By creating a HGV driver crisis and causing panic at the pumps, we’ve ensured that everyone has exactly the same amount of fuel in their tanks. None. Not a single drop.

And finally, through creating havoc, chaos and uncertainty, we have set neighbour against neighbour and the country itself – making everyone equally angry.

Yesterday, our gracious new Justice Secretary, Dominic Raab, promised to overhaul the Human Rights Act – stripping you all of the rights and privileges and protections in law you enjoy. In doing so, we are building on the progress we have made already in removing your rights to move freely across Europe – while all the while making you think we are only doing it to the foreign people.

And particular credit must be given to Nadine Dorries, our fabulous Culture Secretary. Nadine is at the vanguard of destroying the last vestiges of worthwhile things in this country. When culture and the BBC are gone, and public broadcasting consists entirely of videos of me eating British breakfasts, we will finally have levelled everything down for good.

Well, that’s all folks! Until I can think of something else silly to do and say.