At least 15 high-rise buildings taller than five floors and located in populated areas were targeted by airstrikes on Gaza in the 2021 Israeli-Palestinian crisis, new research has found.

Fourteen of the buildings hit by Israeli missiles were either entirely or predominantly residential. The one exception was that of an Interior Ministry Expat Office attacked early in the conflict that commenced on 10 May 2021. Five of the populated buildings – al-Andalous Tower, al-Hanadi Tower, al-Shorouq Tower, al-Jalaa Tower, and al-Qahire Tower – stood at 12 floors or higher.

The analysis of the two week bombing campaign in May 2021 found that four 14-floor residential buildings were targeted, raising questions about the ability of residents to evacuate before an alerted airstrike.

Human Right Watch has already said that the targeting of four high-rise buildings during the conflict could amount to war crimes. It argues the destruction of the Hanadi, Jawhara, Shorouk, and Jala towers in Gaza City were “apparently unlawful” and that the Israeli Government had failed to provide evidence that the buildings were being used by Palestinian militant groups for military purposes.

Although there were no civilian deaths in the four towers, a lack of geo-tagged deaths and the lack of reporting on airstrike injuries in the Gaza strip means it is not possible to identify how many civilians were killed or injured across all the high-rise strikes.

The fact that many were severely damaged or destroyed in the heavily populated city of Gaza means it is likely that civilians were harmed. As research by AOAV has shown, when explosive weapons were used in populated areas in the last decade, global English language media reported that 90% of those killed or injured in such attacks were civilians.

Despite such predictable harm it is worth noting that in Gaza, in certain cases, evacuations were successful and no fatalities were recorded.

As war becomes increasingly urban, attacks on buildings are a popular means by which to break spirits, crush economies and otherwise conquer the ‘enemy’. Across cities in today’s most devastating war zones, ‘urbicide’ is an enduring feature and an attempt to erase communities’ identity.

The latest Gaza conflict began on 10 May 2021, after the Palestinian militant group Hamas launched a barrage of mortar and rocket fire at Israel. The Israeli Defence Forces (IDF) – one of the world’s most sophisticated militaries – responded by launching more than 1,500 airstrikes of its own. The large majority struck Gaza, a densely packed and impoverished enclave with severe humanitarian needs.

The Israeli military asserts that Hamas militants were its primary target. Hamas has interwoven its functions and its resources in Gaza, in part because the population is so densely packed. As a result, solely attacking Hamas targets proves a demanding task.

Reports of advanced warnings, together with the Israeli Defence Force’s (IDF) use of Artificial Intelligence (AI) technology, implies that each Israeli strike was done with precision and a specific target in mind. The destruction of non-Hamas targets, however, shows this was not always the case.

Among the targets of the IDF’s airstrikes were 15 high-rise buildings, with the damage varying from severe to complete destruction. This included the al’Jalaa Tower – home to Associated Press and Al Jazeera – which was downed by six missiles. At the time of the attack, the 12-floor building had only one working elevator. This is an exception in Gaza where many multi-storey buildings often don’t have elevators, making the evacuation of children, the elderly or disabled extremely difficult.

A second building, the 14-floor residential blockHanadi Tower, collapsed after being hit by seven missiles. It was located by the Gaza seaport.

The IDF provides advance warning before impact in order to give residents time to evacuate.

This warning system includes a tactic known as “roof knocking”, where an initial drone-launched missile alerts residents that a building is going to be targeted.

Israeli forces claim that this provides an opportunity to evacuate before a larger warplane-launched missile strike. However, PCHR data suggest that sometimes the second missile landed less than ten minutes after the drone strike – leaving little time for any evacuation.

This raises serious concerns about the likelihood of Israeli airstrikes harming vulnerable civilians. A disabled or elderly person faces unique challenges when descending 14-floors at speed – such as the Hanadi Tower and the 14-floor al-Shorouq Tower, one of coastal Gaza’s oldest and most famous landmarks. Around 2.4% of Palestinians are thought to have a disability, one fifth of whom are children, although this number is estimated to be far higher.

Other buildings, including the seven-floor al-Rawdah building, reportedly received no such warning before destruction.

The impact of each strike was uneven. From one attack to the next, the devastation wrought by Israeli missiles ranged from mass casualties to minor injuries. In some places, attacks shattered windows or peppered walls with shrapnel. In others, they flattened homes. 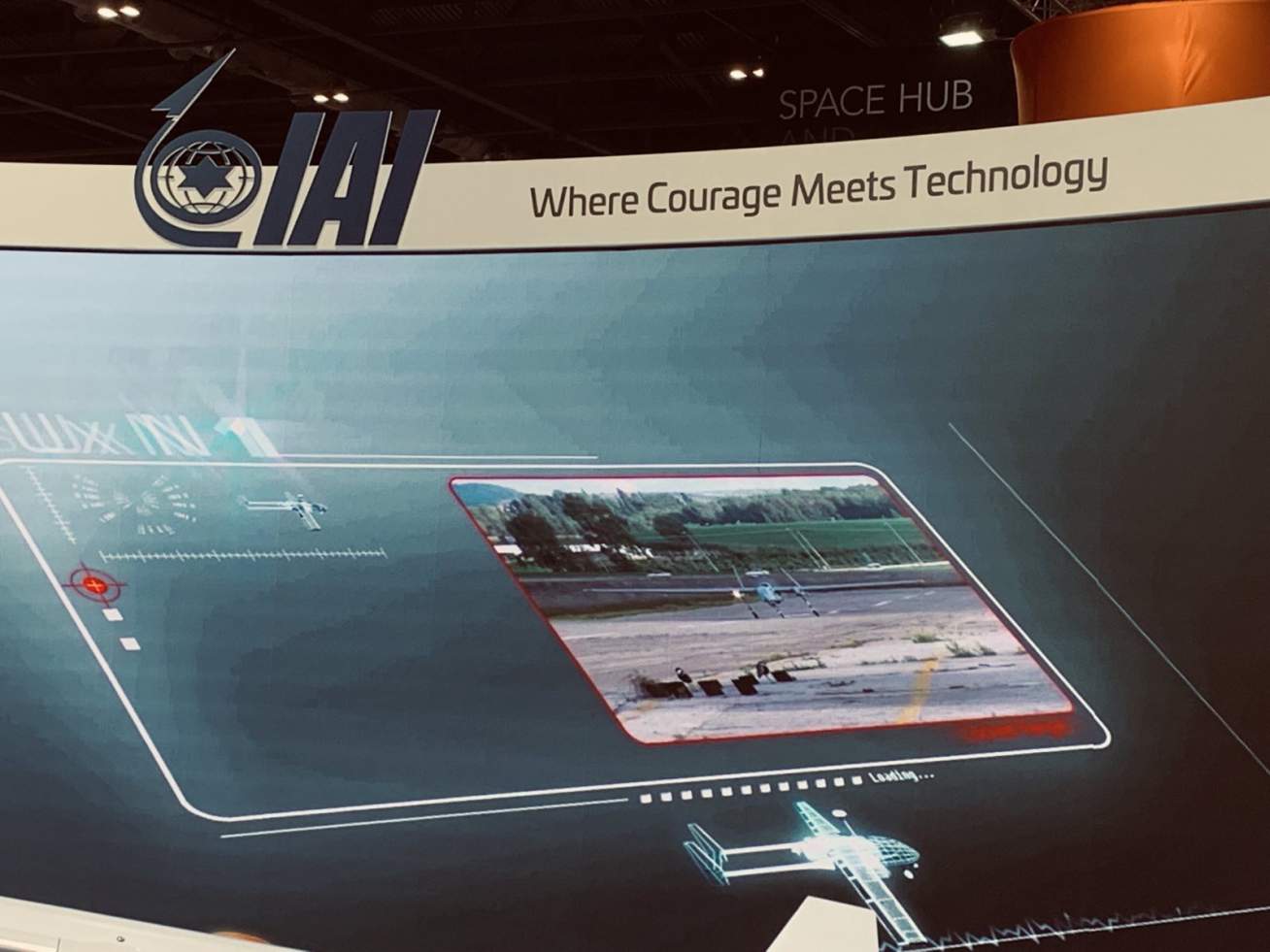 Between May 10th and May 21st Israeli forces killed more than 250 people in Gaza. Approximately one-quarter were children.

Hamas and other Palestinian armed groups killed 12 people in Israel – and almost as many in Gaza when their own rockets misfired or fell short.

One man suffered a heart attack when warplanes attacked his neighbourhood in Rafah City with 15 missiles. Several succumbed to shrapnel wounds days after an attack, or were killed immediately by the explosion or the collapse of concrete rubble over their heads. There were reports of unborn children killed along with their expectant mothers.

Groups of citizens congregating in the street were attacked on numerous occasions, as were residents travelling in cars or via motorbike. Inevitably, those within close proximity of a target were frequently wounded and, sometimes, killed.

The subsequent devastation of residential homes and the death of civilian men, women and children drew international condemnation as the Israeli military attacked buildings and infrastructure across Gaza. Damage to pipework severed access for hundreds of thousands to networked sanitation. Strikes on housing were labelled as war crimes.

While many contend that these attacks breached the laws of armed conflict, Israeli sources accuse Hamas of “deliberately and systematically [placing] targets within the civilian population”.

AOAV’s data drew on an analysis of 300 separate attacks on targets in Gaza by the Israeli Defence Forces during May 2021. These attacks, often involving numerous missile strikes in quick succession, were recorded by the Palestinian Center for Human Rights (PCHR). Their information comes from field reports, Gazan and Israeli military sources, and Palestinian medical personnel.