Iain Overton considers how London’s biggest arms trade fair reveals the true face of modern conflict – and why civilians will bear the brunt of this autonomous, distanced new form of warfare

As freebies go, it was alluring.

Among the hand-gel clip-ons and branded ball-point pens, it stood out: a little metal canister that unscrewed to reveal two yellow ear plugs inside.

“This is great,” I said to the woman behind the counter. “Perfect in case you end up on a flight next to a passenger snoring away.”

“Yes,” she said, with a trace of confusion on her face. “And you can use it for other things, too.”

I asked if I could take it. “Of course,” she said.

As I walked away, I looked more closely at the casing. Next to the branding was the tag-line. “The Sniper’s Choice.”

Arms fairs take some getting used to. Here, at the Defence and Security Equipment International (DSEI) – the massive biannual arms trade show that is winding up in east London after four days of hard sell – the surreal becomes normalised; the intolerable marketed.

In the exhibition hall, war was de-blooded, distanced, and commoditised on a scale that was both strange and overwhelming. It is a world in which protecting the sniper’s hearing was more of a focus than contemplating his victims’ screams.

I overheard a British arms supplier speaking to a British Army Colonel.

“I want to spend my money fast,” said the officer.

“I want to take your money fast,” said the supplier.

The objects on sale were dark and ominous. Missiles and tanks, drones and rifles, submarines and attack helicopters. Some items were miniaturised so they looked like harmless toys. BAE Systems even showcased a fighter-plane cockpit, installing a chair to savour the experience.

What it didn’t take off was the sign on it that read ‘playseat’.

But there was a sense of play to all of this.

People laughed and joked with one another in the shadow of heavy weaponry. There was a bubbling excitement coming from over-caffeinated sales reps. The crowds – overwhelmingly white, almost all male, many in uniform – walked amid the exhibition, rushing to sales meetings or catching-up with colleagues last seen in some distant battlefield. Among it all, the chaos of conflict had long been subdued, sterilised and, above all, commercialised.

In this space, nationalism succumbed to capitalism. Saudis, Ecuadorians, Japanese, and Pakistani buyers were present in uniform. There was the British air-force pilot wearing a BAE Systems badge, like it was an extension of the state. An enormous Saudi pavilion that offered nothing to sell, but seemed to promise to buy everything.

The question ‘who do you sell to?’ was met with a stern look, as if one had crossed an unspoken line. The answer, of course, was ‘to anyone and everyone’. There were signs that boasted sales to more than 50 countries around the world. Others claimed that “your mission is our mission” – even though the buyers passing before it were from countries with competing interests and political ideologies.

In this space where nations fighting nations was turned into a sales pitch, the destructive physicality of war was diminished to nothing. Yes, there was a stall selling gyms designed to be airlifted into conflict zones; while others offered emergency combat medical equipment. But, despite this nod to injury, the digital surpassed the human and blood was replaced by bytes.

Such a focus on the digital meant the harm that what these weapons actually inflict is almost taboo. There was no scent of blood. One BAE salesman enthused about the “environmentally friendly” missiles he was hawking. A new system of manufacturing explosive material known as Resonant Acoustic Mixing not only reduced its environmental impact, but meant that it penetrated more than 20% compared to conventional missiles.

I thought of the devastated cities I had seen in Iraq and Somalia and Nagorno Karabakh and Ukraine, and wondered if he had ever witnessed such a wasteland.

Talk of civilian casualties was absent here. And, with the global market to sell to, so was any representation of a specific enemy.

Some videos showed dusty landscapes where soldiers, dressed in a digital uniform that gave them the appearance of the Star Wars mercenary Boba Fett, called in air-strikes on remote hamlets. The majority of the images were generic, promising the potential of their use anywhere, against anyone.

The British Army heralded itself as having the “24 hour integrated digital soldier”. 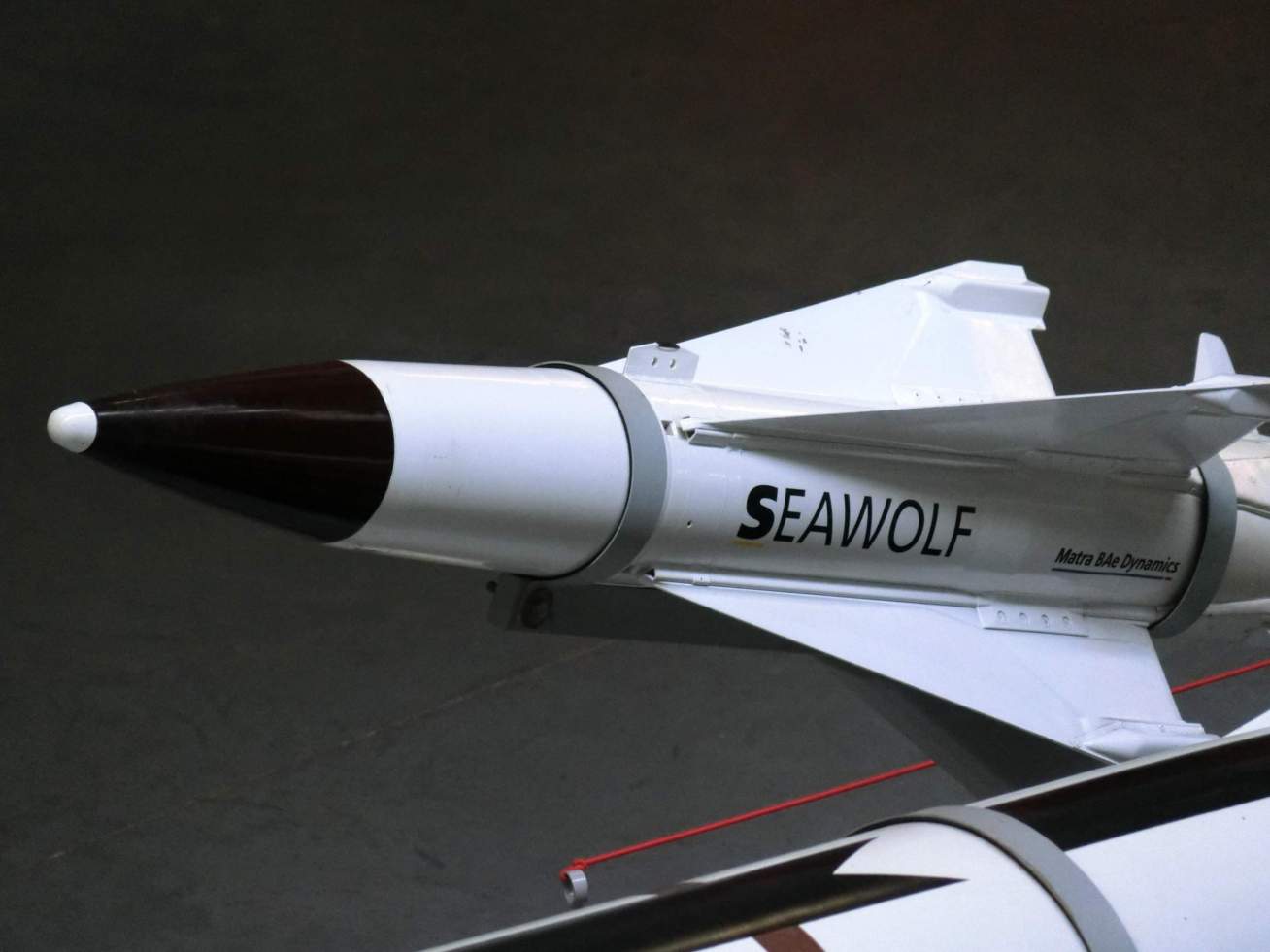 This wasn’t met with universal approval.

“I don’t like it,” said a British Army Sergeant from one of the Corps. “It takes away the humanity of war, it means that it’s harder to work out the impact of what the weapons are having. It becomes almost a game.”

The trouble is that with the soldier increasingly distanced from the harm they inflict, those that really witness the full brunt of these weapons on sale will – invariably – be civilians.

After all, the charity I oversee – Action on Armed Violence – has spent more than a decade recording stories of civilian harm from global English news reports. Such reporting shows that, when explosive weapons are used in populated areas, more than 90% of those killed or injured globally have been civilians.

But rich nation combatants increasingly do not see such harm. Their fighting vehicles and flying machines and submarines are increasingly unmanned.

A distancing and digitising that raises concerns that the Rules of War – founded over years on far more of a concern as to what happens to your own troops if they are captured than to reducing harm to civilians – will increasingly be unenforced.

It is hard to prove that a drone pilot killed a civilian, and harder still as a journalist to go to the scene of the attack and interrogate the angry crowds there about what really occurred.

This show offered no comfort that such deaths would not occur. Among all of this showcasing, any fundamental concern about protecting civilians was absent. Civilian deaths are an inconvenient truth when billions of pounds can be traded for weapons.

Towards the end of the day, I cornered Chief of the Defence Staff, General Sir Mark Carleton-Smith, and asked him to comment on civilian deaths in Afghanistan. Would the British military commit, in the future, to a civilian casualty recording unit at the heart of the British Forces? He said that he could not comment.

When pressed, he added that “the British military adheres to the laws of modern conflict, and this is integral to our strategic vision going forward”.

He couldn’t stop – he had a meeting to attend to. He headed into the rows of noisy arms corporation stalls, stretching far into the distance.

I wondered if I should slip in the earplugs to block out the sound of it all.