Official new accounts published by the Foreign, Commonwealth and Development Office have brought to light some eye-catching changes to the UK’s spending priorities abroad

The Government intends to drastically cut assistance to war-torn states, while reducing funding on the environment and gender equality.

The Foreign, Commonwealth and Development Office (FDCO) yesterday published its annual report and accounts, detailing its planned spending on Official Development Assistance (ODA) for the 2021-22 financial year. ODA is otherwise known as the overseas aid budget, funding the “economic development and welfare of developing countries”.

Earlier this year, the Government announced its plan to cut overseas aid from 0.7% of GDP to 0.5% – which is reflected in the latest FDCO accounts. As a result, a number of impoverished and war-torn states will receive considerably less assistance than last year.

Yemen, still suffering from a civil war that began in 2014, will see its budget cut from £221 million to £82.4 million. It has been estimated that more than 80% of Yemenis now live below the poverty line and that half of the population face a clear and present danger of imminent famine.

The budget for the Occupied Palestinian Territories is set to fall from £79.7 million to £27 million, despite renewed conflict with Israeli forces over the past six months.

Lebanon, which is suffering an economic crisis following a devastating blast at the Port of Beirut last August, will see its aid slashed from £85 million to £13 million.

Aid offered to east and central African countries will be reduced from £1.1 billion to £546 million, while the budget for west and southern Africa will shrink from £709 million to £345 million.

The FDCO figures also show that aid to Afghanistan was set to be cut from £154 million to £145 million, before the Taliban regained control of the country in mid-August. The Prime Minister has now announced that aid to the country will be increased to £286 million.

The Government is careful to caveat within the accounts that country budgets may be subject to uplifts over the coming months, which will be accounted for in a supplementary estimate later in the year.

It states that “all future plans are subject to revision as, by its nature, the department’s work is dynamic” and that the “allocations are continually reviewed to respond to changing global needs, including humanitarian crises, and to ensure aid is used effectively to achieve poverty reduction”.

The document also notes that other departments spend money on overseas aid, meaning that the FDCO totals do not represent the full figure for the UK.

There are a number of interesting planned changes to the FDCO aid budget, hinting at the UK’s geo-political priorities.

Meanwhile, aid to Venezuela is being slashed from £17 million to £300,000. Last year, Human Rights Watch reported that Venezuela was suffering from a “severe humanitarian emergency, with millions unable to access basic healthcare and adequate nutrition”, with many people attributing the situation to the actions of its military-socialist Government.

But other elements of the FDCO aid budget directly contradict the Government’s promises.

The Prime Minister has spent recent weeks attempting to secure contributions from wealthy nations to the $100 billion annual target, set by the 2015 Paris Climate Agreement, dedicated to supporting developing countries to deal with the impact of climate change. Yet, in the year of the COP26 climate conference in Glasgow – to be held in November – the FDCO is set to reduce its climate and environment humanitarian spending from £331 million to £214 million. 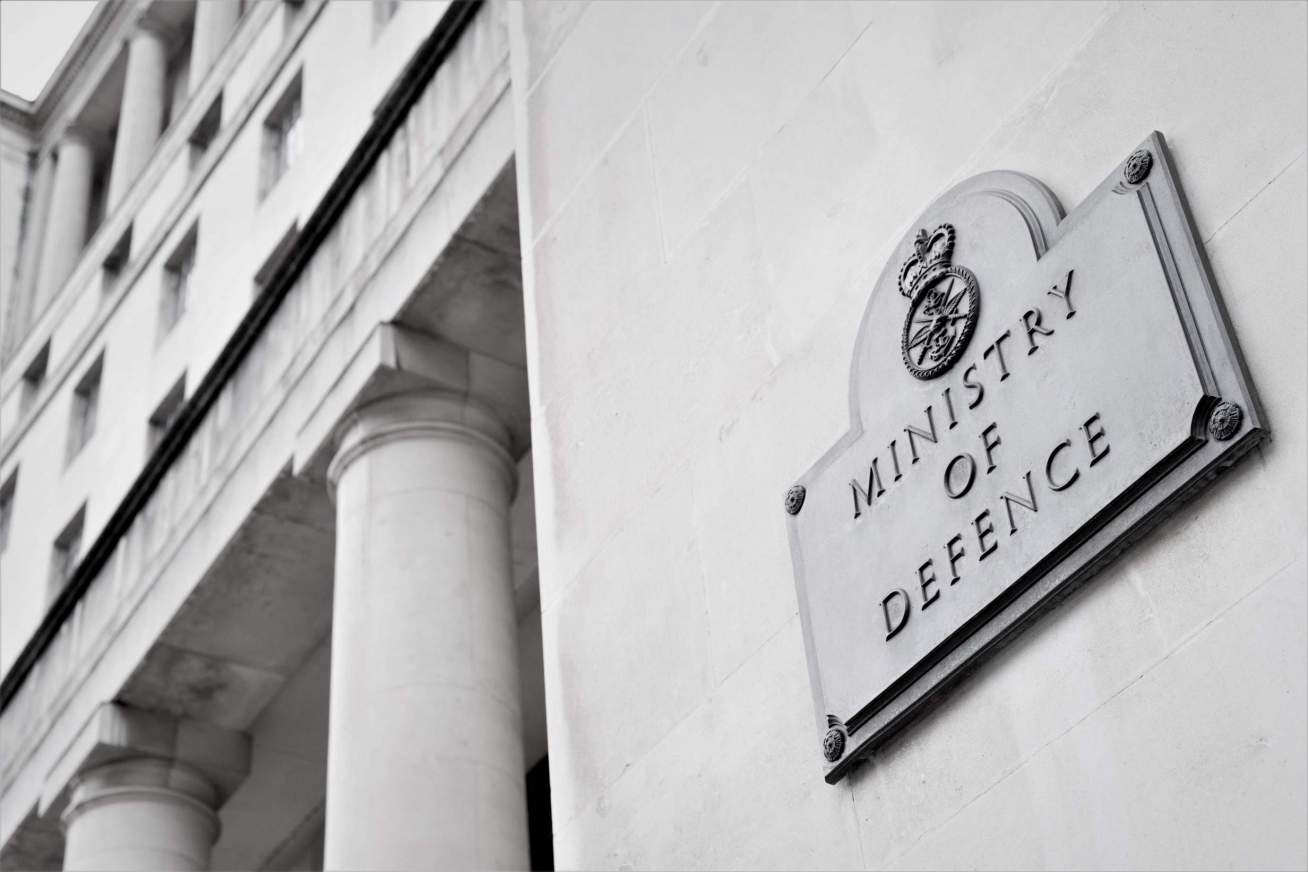 The Government has separately promised a £11.6 billion climate budget that will be dedicated to the developing world, spread over five years. However, according to The Independent, this budget will be funded by overall reductions to the foreign aid budget. Tracy Carty, Oxfam’s senior climate advisor, told the newspaper that: “We welcome the UK’s commitment to climate finance, but when it’s coming from a declining aid budget it’s a bit like your bailiff leaving a bunch of flowers.”

In addition, the FDCO is reducing its overseas education, gender and equality budget from £308 million to £124 million. In particular, there are acute concerns that women will experience dehumanising treatment in Afghanistan due to the Taliban’s takeover of the country.

The Conflict, Humanitarian and Security Department will also see its funds cut from £477 million to £260 million; while the Conflict, Security and Migration Department has been allocated a budget of £18.3 million, down from £69.2 million this year.

And, even despite the persistence of COVID-19 across the globe – with total deaths surpassing 4.5 million people – the FDCO is set to reduce its health aid spending from £1.2 billion to £900 million. In January, the Government announced that it had helped to raise $1 billion to distribute Coronavirus vaccines to developing countries.

The figures show that ‘Global Britain’ is a lot less global than the slogan suggests.