The British military does not record or estimate the number of civilians it has killed or injured on its operations around the world.

London-based research charity Action on Armed Violence (AOAV) submitted a Freedom of Information (FOI) request to the Ministry of Defence (MoD) on the number of civilian casualties linked to British military activity in a variety of countries over the past 20 years.

The department said that the information is “not held”.

A decade of data on explosive violence collected by AOAV shows that, when airstrikes are deployed in populated areas, 90% of the casualties are civilians.

The MoD pointed towards annual reports which list the number of UK civilians working for the government who suffered injury whilst on operation. Between 2015 and March 2021, there were 38 cases of this.

These were predominantly (82%) Royal Fleet Auxiliary personnel providing logistical support on Operation Kipion – the maritime mission in the Gulf.

No such level of detail is extended to civilians who are not hired by the MoD but are killed or injured by British activity.

The Ministry of Defence has been repeatedly challenged over its claim that its bombing campaign in Iraq and Syria – Operation Shader – has killed and injured an estimated 4,315 enemies, but only resulted in one civilian death between September 2014 and January 2021.

In May 2018, the MoD admitted a that a Reaper drone armed with a Hellfire missile fired at three suspected Islamic State fighters on 26 March of that year. A civilian on a motorbike entered the target area and was killed too. The then Defence Secretary Gavin Williamson described the fatality as “deeply regrettable” in a written statement to Parliament.

However, it is highly likely that civilian deaths have been under-reported, as 1,000 targets were hit by the RAF during its bombing campaign in the cities of Raqqa and Mosul.

In August, AOAV revealed that the RAF does not keep a specific record of how many bombs it has dropped on populated areas, raising questions over how it is measuring civilian harm.

One factor in the under-reporting of civilian casualties by the MoD is that the UK has a higher evidential threshold than its allies. In three airstrikes identified by Airwars and for which the MoD confirmed responsibility, the US recorded killing 15 civilians and injuring six more. However, the UK military denies any civilian harm from the same trio of strikes.

The divergence in casualty counts for the same events is largely due to the UK’s requirement for ‘hard facts’ – a higher threshold than the US military’s ‘balance of probabilities’ approach which allows the use of credible local reports in investigations.

Chris Cole, of the advocacy group Drone Wars UK, has described the MoD’s approach as “a kind of internal structural self-denial, where it has become seemingly impossible for the MoD even to accept that civilian casualties have occurred”. 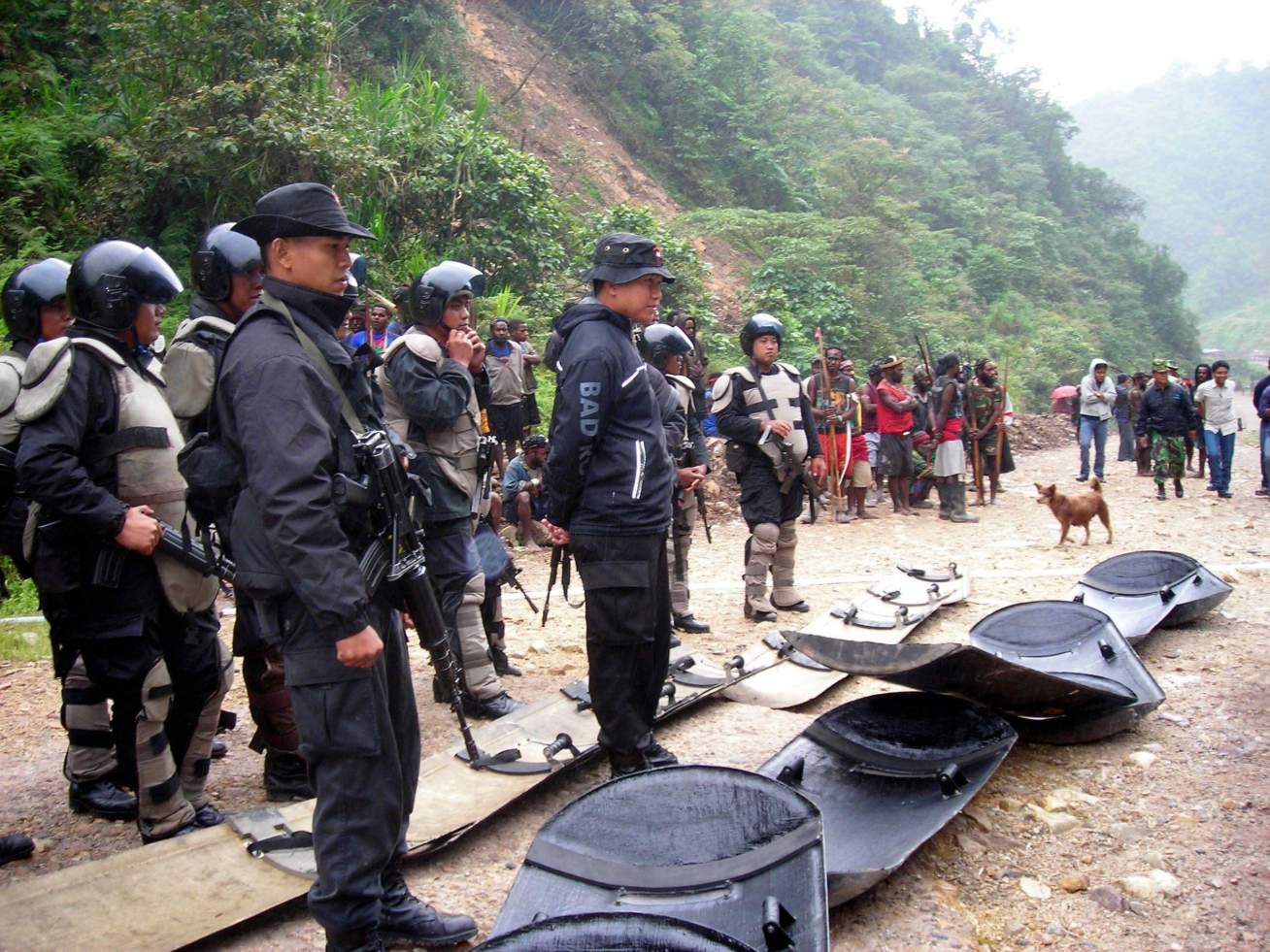 Out of Sight, Out of MindGovernment Cannot Say if it has Trained IndonesianPolice Forces Implicated in Human Rights Abuses

Criticism of the Government for not attempting to quantify the civilian harm caused by its operations is nothing new.

Just weeks after the bulk of UK forces left Iraq in May 2009, the Chilcot Inquiry was launched to “get to the heart of what happened”. Seven years later, when the report was finally published, its conclusions on civilian casualty counting were damning.

Lord Chilcot concluded that “the Government’s consideration of the issue of Iraqi civilian casualties was driven by its concern to rebut accusations that coalition forces were responsible for the deaths of large numbers of civilians, and to sustain domestic support for operations in Iraq”.

He also condemned how “more time was devoted to the question of which department should have responsibility for the issue of civilian casualties than it was to efforts to determine the actual number”.