As the Government comes under pressure for abandoning its Afghan allies, Sam Bright reveals the number of people turned down by the UK

More than 87% of applications to an Afghan relocation policy have been rejected by the Government, Byline Times can reveal.

The Afghan Relocation and Assistance Policy (ARAP) was launched in April, dedicated to resettling individuals in the UK who have previously worked with or alongside the UK Government – including interpreters and people who have assisted the British military.

In response to written parliamentary questions, the Government revealed last week that 60,000 applications had been made under the policy from April until 31 August – with approximately 52,350 rejected.

Following the Taliban’s displacement of the Afghan Government in mid-August, the UK and its allies carried out a rapid evacuation mission of UK nationals and people at risk of persecution under the new regime. Between 15 and 29 August, the UK operation evacuated more than 15,000 people, including 5,000 Afghans who previously served with or alongside the UK, 8,000 British nationals and 500 high-risk cases “including Chevening scholars, journalists, human rights defenders, campaigners for women’s rights [and] judges”.

Since the start of the evacuation mission, the Government has received more than 200,000 emails, including approximately 30,000 from MPs, about its relocation campaigns.

However, the UK mission has been criticised for failing to offer enough support to those who helped to deliver military and aid projects in Afghanistan. As Katharine Quarmby highlights for Byline Times, many of the people who assisted UK, US and EU forces in Afghanistan worked for charities and private companies. Therefore, while they helped to carry out the policies of Western governments, they were not directly employed by the UK or any other state and so risk being left behind under the current evacuation criteria. 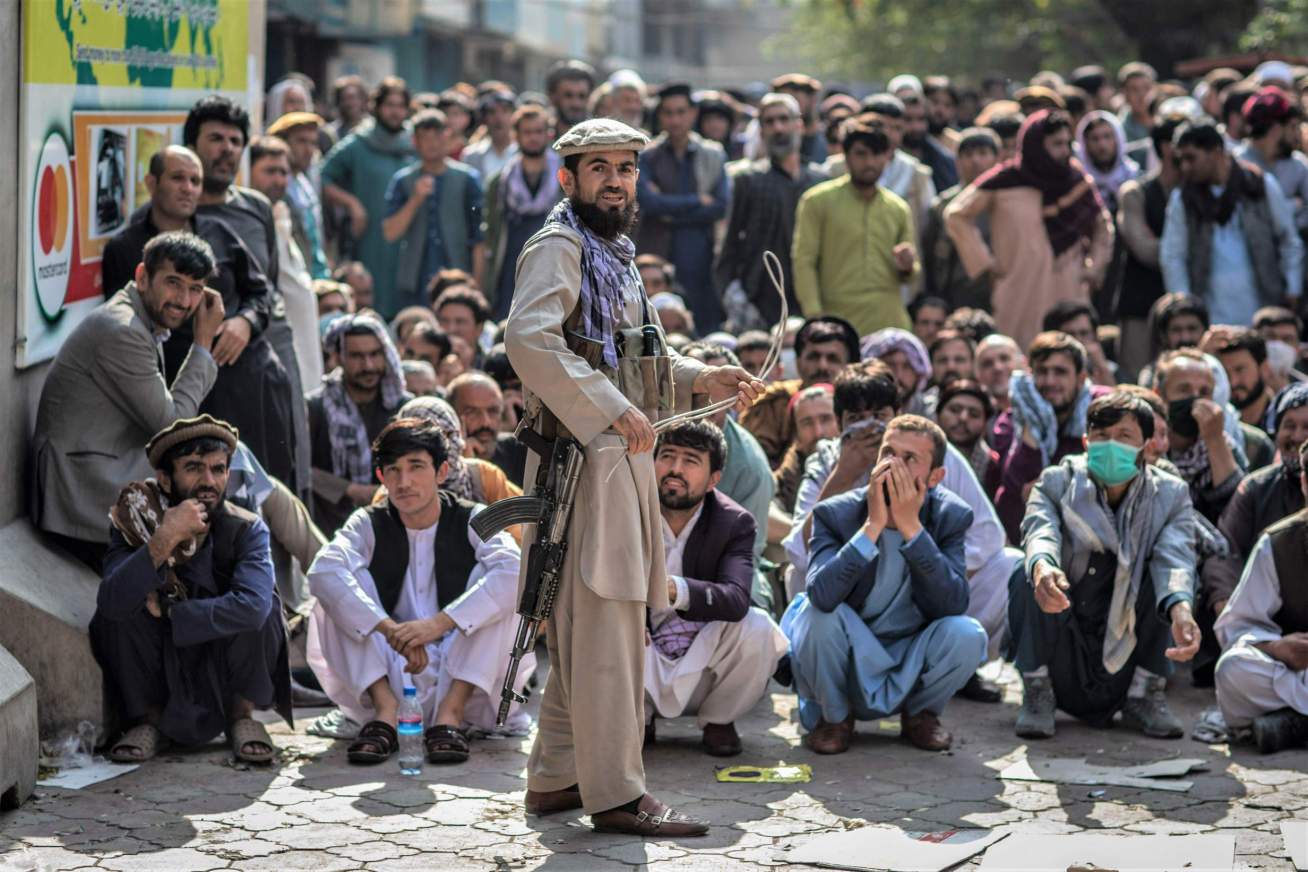 Adam Smith International (ASI), an advisory firm that was contracted on a number of development projects in Afghanistan between 2002 and 2018, told the Guardian that “the Taliban are not drawing a distinction between Afghan nationals who were engaged in international development work directly for the UK Government – who qualify for ARAP – and those who were employed by contractors such as ASI on projects designed and funded by the UK Government”.

ARAP is one of two relocation policies implemented by the Government in relation to Afghanistan. The second, the Afghan Citizens’ Resettlement Scheme (ACRS), will offer asylum to people who are at risk of persecution but have not necessarily worked with or for the UK Government.

ACRS is designed to broadly mirror the Syrian resettlement scheme implemented in 2015, following the escalation of the country’s civil conflict. Its Afghan equivalent will resettle 5,000 people in the first year and up to 20,000 “in the coming years”, according to the Government.

Unlike other asylum programmes, however, individuals will not be able to apply for ACRS. Instead, the Government will actively relocate those “considered to be at particular risk”, according to Home Office Minister Victoria Atkins, “including women’s rights activists, prosecutors and journalists”.

The Department for Work and Pensions yesterday formally announced that certain benefits restrictions would be lifted for individuals who have been resettled under the Afghan relocation schemes. Usually, people can only receive certain benefits if they pass residency tests, showing that they have lived in the UK for a period of time and intend to stay in the country.

The department has announced that it will be waiving these residency requirements in relation to the Afghan schemes, allowing relocated individuals to more quickly receive Universal Credit, housing and child benefits.

Meanwhile, scores of people are still trapped in Afghanistan – hiding from the Taliban and trying desperately to escape.