Cloaked under the false dichotomy of the need for a trade-off between security and rights, the post-9/11 years are a shameful track record of cruel, inhuman and degrading treatment which must not be forgotten, says Dr Maria Norris

As human beings, we understand the world through stories – and the story of the past 20 years of the ‘War on Terror’ is one of unspeakable brutality; a brutality that has been disproportionately unleashed on black and brown bodies, with devastating consequences.

Central to the story has been torture and the belief that cruel and degrading treatment of detainees is a price worth paying to save lives. But torture does not save lives – not least because evidence obtained under torture is not reliable and under the European Convention on Human Rights (ECHR), is inadmissible in court.

The UK Government has never taken a strong stance against torture. Since the start of the War on Terror, sparked by the 9/11 terror attacks in 2001, successive Prime Ministers have expressed their distaste and irritation at the absolute prohibition against torture in Article 3 of the ECHR.

The ECHR is an international convention to protect human rights and political freedoms in Europe, created in the wake of the Holocaust and the Second World War. It is separate from the European Union, and was incorporated into UK law by the 1998 Human Rights Act – which allows British citizens to claim the rights enshrined in the ECHR.

But frustration was expressed at how the ECHR interfered with the deportation of terrorist suspects to countries where they may be tortured, with Tony Blair saying that the “rules of the game are changing” in a speech he made following the 7 July 2005 bombing attacks in London.

“Should legal obstacles arise,” Blair said, “we will legislate further, including, if necessary, amending the Human Rights Act, in respect of the interpretation of the ECHR.” 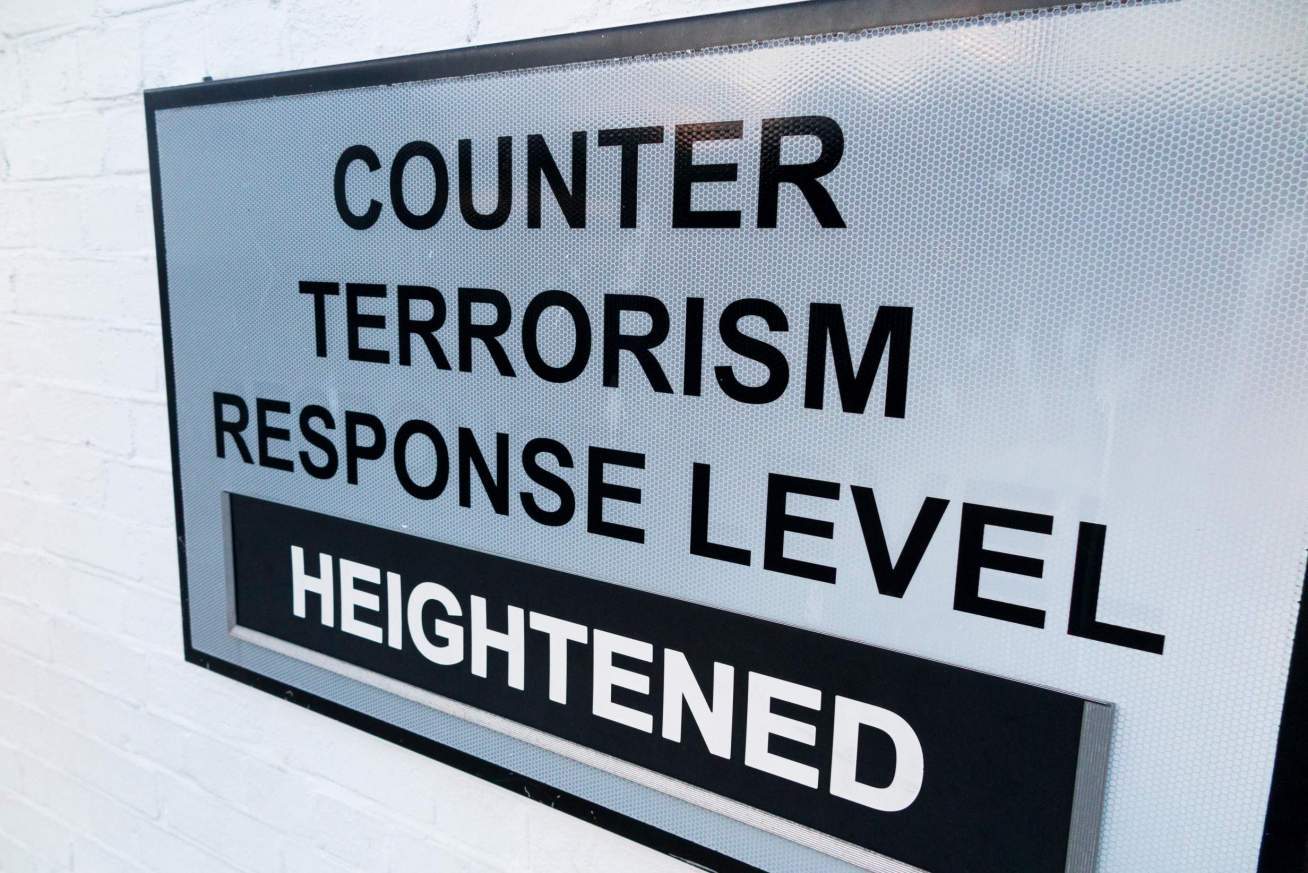 Why is Deadly Misogyny NotRecognised as Extremism?

His successor, David Cameron, agreed and claimed that the ECHR made it impossible to deport dangerous foreign nationals. He was the first to suggest that the UK could leave the ECHR. His then Home Secretary, Theresa May, said that she wanted to make it easier for the authorities to deport foreign terror suspects, arguing that “if human rights laws stop us from doing it, we will change those laws so we can do it”.

This is the false dichotomy of ‘freedom versus security’ – which places the sanctity of human rights in direct contradiction with national security. It is this which arguably led to the horrific human rights abuses detailed in the 2014 US Senate Torture Report, which revealed widespread use of inhumane techniques against detainees such as ‘waterboarding’ – whereby prisoners are made to feel like they are drowning; mock executions; rectal feeding; sleep deprivation; stress positions; and other forms of inhuman and degrading treatment.

In the years following the 9/11 attacks, such violations of human dignity took place in prisons such as Guantanamo Bay and Abu Ghraib and at other ‘black sites’ across the world.

That the UK intelligence services were complicit in the CIA torture regime is not surprising. What is surprising is the almost complete disappearance of the Gibson Inquiry from our public consciousness.

Set up in 2010 by Cameron, it was tasked with examining the extent to which the UK Government and its intelligence services had been involved in the mistreatment of detainees during the War on Terror.

The results were shocking. The preliminary report in 2013 concluded that the UK Government and its intelligence agencies had been involved in rendition operations and interrogated prisoners who they knew had been abused. The Gibson Inquiry raised a further 27 questions as to the extent to which British intelligence agencies had facilitation and participated with inhuman and degrading treatment of detainees.

These questions should have been answered in an independent, judge-led inquiry. Instead, the investigation was handed over to the secretive Intelligence and Security Committee of Parliament, to be held behind closed doors. In 2018, it announced its findings that, while UK intelligence agencies had not themselves tortured detainees, they had been aware that CIA torture had taken place.

In some cases, the torture had been reported to them; in others, they had observed some of the abuses or the aftermath. Either way, intelligence agencies had not acted according to their duty under international law to report abuses up the chain of command in order to prevent it, the report found.

As Professor Ruth Blakeley, of the Rendition Project argues, there were numerous examples where UK operatives could have intervened in the mistreatment of a detainee, but little evidence that they actually did.

‘If Prisoners Don’t have HumanRights, None of Us Do’Warns Ex-Chief Inspector of Prisons

A year later, in 2019, the UK Government published new principles relating to the detention and interviewing of detainees. However, as the Rendition Project notes, while the principles reinforces that the Government does not participate in or condone unlawful killings and torture, it does not prohibit it. Many of the guidelines remain classified.

So what is there to stop a repeat of the death of Baha Mousa, an Iraqi detainee who died while in British Army custody in Basra? An inquiry into his death found that he had been hooded and severely beaten by British troops. A post-mortem examination revealed that he had suffered at least 93 injuries and had been denied food and water. Despite all of this, in 2011, six out of the seven members of the Queen’s Lancashire Regiment tried for what happened were cleared of all charges. Only one man, Corporal Donald Payne, admitted to inhuman treatment and was sentenced to a year in jail.

Mohammed was one of the architects of 9/11 and responsible for thousands of deaths. But believing in universal human rights means that even the worst of us have inalienable rights which are worth protecting.

The disappearance in the public consciousness of any discussion of torture in the War on Terror – which is still ongoing – means that, as a society, we have accepted a narrative in which torture is acceptable; that some lives are more valuable than others. Until there is a reckoning with what really happened in the past 20 years, the lasting legacy of the War on Terror will be the erosion of our common humanity.