‘If Prisoners Don’t Have Human Rights, None of Us Do’Warns Ex-Chief Inspector of Prisons

Prisoners, who are particularly vulnerable to neglect and abuse, still have rights, says Nick Hardwick

If prisoners aren’t recognised as having human rights then none of us can claim to have them, according to the former Chief Inspector of Prisons.

Nick Hardwick believes a slippery slope is created if we choose not to confront some of the uncomfortable questions around how we should “treat people who have done things that we abhor”.

Speaking at a lecture in London last week, he said: “If you say the rights of prisoners don’t matter, we can wipe those off and actually we’ll make our stand further up the line when the heat gets a bit closer to me, then you’ve lost the battle already.

“If you’re going to defend the ordinary, everyday rights that all of us depend on as we go about our lives and live in peace and security, then actually you can’t risk sacrificing the principles on which those rights are based, even for people whose behaviour you disapprove of. Once you start saying that those rights are conditional for them, they are conditional for you too.”

The professor of criminal justice at Royal Holloway, University of London, said he was not arguing for prisoners’ rights to be recognised “on the basis of ‘what they’ve done is not so bad’” – but despite this. 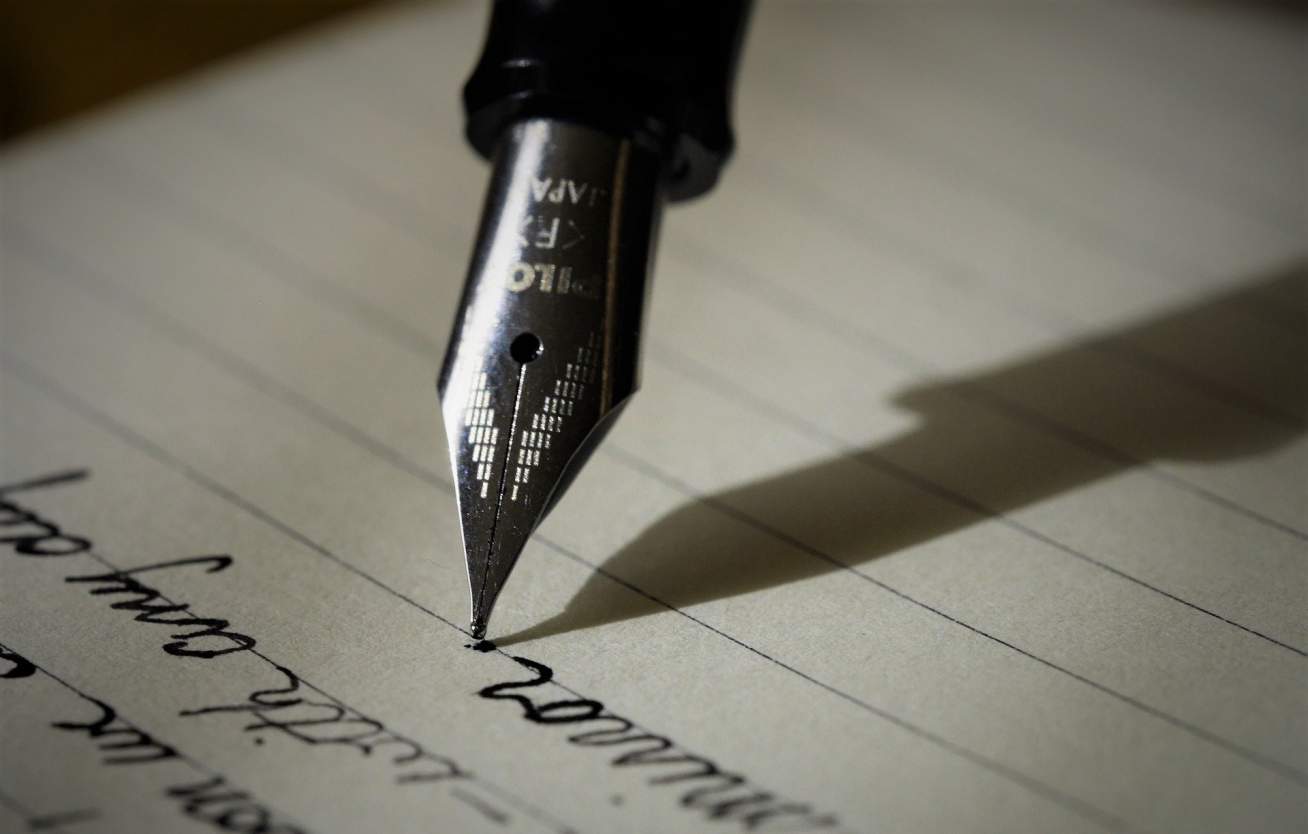 “I recognise the harm and distress the offences prisoners have been convicted of have caused and there’s nothing in human rights laws or standards that says prisoners can’t be punished and the state has obligations to keep its citizens safe,” he said. “Nonetheless, none of that creates a need or a justification for the denial of prisoners’ human rights.”

“I think part of the problem of why the arguments of prison reformers and people who are concerned with human rights don’t have more traction, is because, sometimes, they avoid the difficult issues: how should we treat people who have done things that we abhor?” Hardwick added.

“If we simply see prisoners as ‘they have these rights because we’re sympathetic to them’ that doesn’t work. Actually, they’ve done something I personally find outrageous, but I still think they have rights and that’s the difficult argument that they need to advance.”

The academic said that, although the UK ratified the Optional Protocol to the Convention against Torture and other Cruel, Inhuman or Degrading Treatment or Punishment (OPCAT) in 2003, the “way prisons operate now is capable of intentional and unintentional cruelties towards prisoners”.

Speaking of his experience of inspecting prisons in England and Wales between 2010 and 2016, he said that the assumption in many of these institutions is that “prisoners have largely forfeited their rights to self-determination and human rights and should demonstrate remorse by passively accepting the processes that are done to them for their own good” – rather than them being seen as individuals who maintain rights and agency.

Even though it is difficult for society to acknowledge the fact, prisoners are particularly vulnerable to abuse and neglect, Hardwick said.

How should we treat people who have done things that we abhor?

Recalling an inspection of Feltham Young Offenders Institution, he said batons used to hit or threaten the young people had been drawn by staff 300 times in six months – compared to six times in the same period at a high-security adult prison. He said he was told: “This is the way we do things around here.”

Other “pain compliance techniques” are also used on imprisoned children to maintain control.

“Some of that would be that you’ve got an irritating boy who won’t go into their cell and it’s your break time and you could stand there and argue with him for half an hour or you could do something nasty to his thumbs and he’ll go in straight away,” Hardwick added.

One boy said to the then-inspector: “I never tell staff they’re hurting me because I don’t want them to know what hurts me, they’ll just use it again another time to hurt me if they know”.

The former Chair of the Parole Board also believes that the rolling-out of PAVA pepper spray for prison officers will only escalate violence in our already volatile jails. 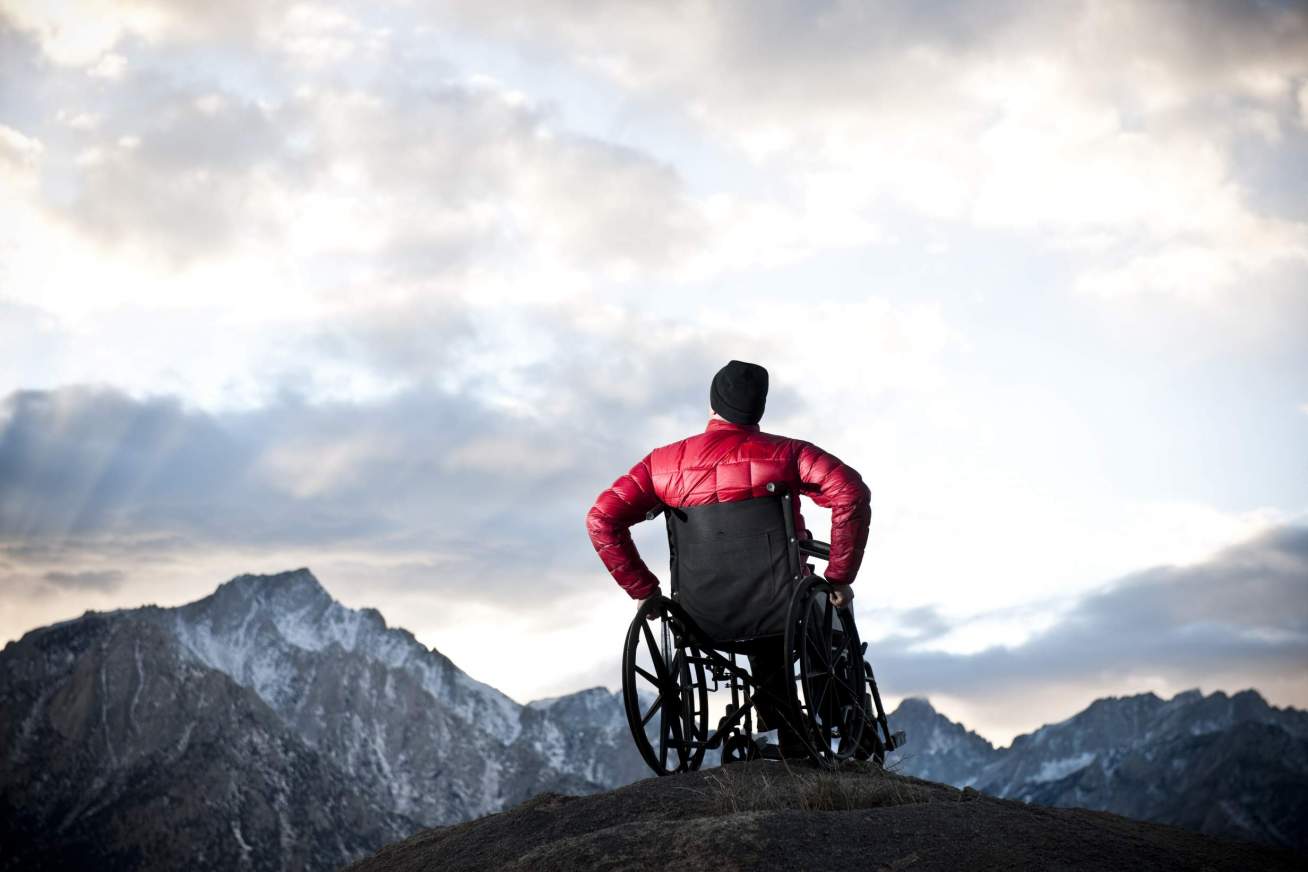 “Again, it’s well-intentioned, it’s designed to keep staff safe in prisons, but, if you arm prison officers, even with a non-lethal weapon, and you do a lot of training so people can do it safely, how’s that going to be used? I don’t think that will end up making people safer,” he added.

Prisoners’ “expectation of treatment will often be very low” and they don’t necessarily view poor treatment as violations of human rights. But, inmates have a strong sense of fairness, according to Hardwick.

“When Lord Woolf did his report into the Strangeways riots in the 1990s one of the critical issues he identified was a lack of procedural fairness, prisoners couldn’t get their day-to-day grievances resolved properly so that led to the levels of discontent which eventually culminated in the worst prison riot in the last century probably.”

The professor said that the slashing of experienced prison staff under austerity has led to organised crime filling the vacuum with “their own rules and structures”.

“Prisoners on the whole want an ordered environment and once that gets lost, it’s very dangerous,” Hardwick explained. “If you have an absence of staff authority in prison simply because they’re not there, then you will get other forms of authority established by prisoners themselves, by gangs, by organised crime and they have to have rules to operate so if you owe someone a debt because they gave you a mobile phone they’re going to do you and so levels of violence rise.”