Back to School – and Back to Rising Coronavirus Cases?

An open letter to the Education Secretary by experts urges the Government to rethink its back to school policy, which they say contains no plans for any robust COVID mitigation measures

A coalition of medical experts and campaigners have written an open letter to the Education Secretary expressing concern about the risks of a third wave of the Coronavirus as England’s schools reopen after the summer break.

The letter criticises the decision by the Government not to introduce mitigation measures designed to prevent an increase in COVID-19 cases in children. This in turn could cause long-term health impacts in young people, it states.

“Allowing mass infection of children is… reckless,” the letter reads.

Community infection rates of COVID-19 are now 26 times higher than they were in September 2020, with the Scientific Advisory Group for Emergencies (SAGE) warning that children’s return to school will likely lead to significant increases in cases in school-age groups, as well as increased community infection.

“England’s policies mean that we will soon have a large susceptible population with high prevalence of infection mixing in crowded environments with hardly any mitigations,” the letter states.

Other signatories include the campaigning groups SafeEdForAll; Parents United UK; and the Covid Action Group; as well as representatives from teaching unions.

The letter calls for the Government to do more to make schools safe and to stop the spread of the Coronavirus. It offers a range of recommendations to the Department for Education, including: the reintroduction of masks; reinstating bubbles and contact-tracing; improving access to remote learning for pupils who need to remain at home; and increasing financial support for those who need to self-isolate.

Although children are less likely to die from COVID-19, in the past two months, there have been more than 2,300 hospitalisations of under-18s with the virus.

One in seven children who are diagnosed with the Coronavirus are also showing symptoms after 12 weeks, suggesting that they are vulnerable to Long COVID.

Data from other countries has shown that school returns increases the prevalence of COVID-19 in the wider community, with children bringing home the virus with their homework.

In Scotland, where pupils returned to school on 16 August, daily cases rose to a record high to 6,835 11 days after reopening. That same week, 16,240 children were off school due to Coronavirus-related issues.

Across the Atlantic in the US, child cases have increased four-fold since pupils returned to school after the summer break. More than 100,000 people are hospitalised with COVID-19 in the US – the highest number since January 2020.

After school closures in March 2020 and January 2021, parents, teachers and ministers all recognise the urgency of keeping schools open. Closures have been linked to worsening young people’s mental health and exacerbating inequality. However, the letter’s signatories argue that, by failing to adopt simple mitigation measures such as masks and better ventilation, disruption to education becomes more likely, not less.

“The lack of adequate mitigations will likely lead to infections spreading among children and significant absences due to student and staff illness, further disrupting learning,” its authors argue. 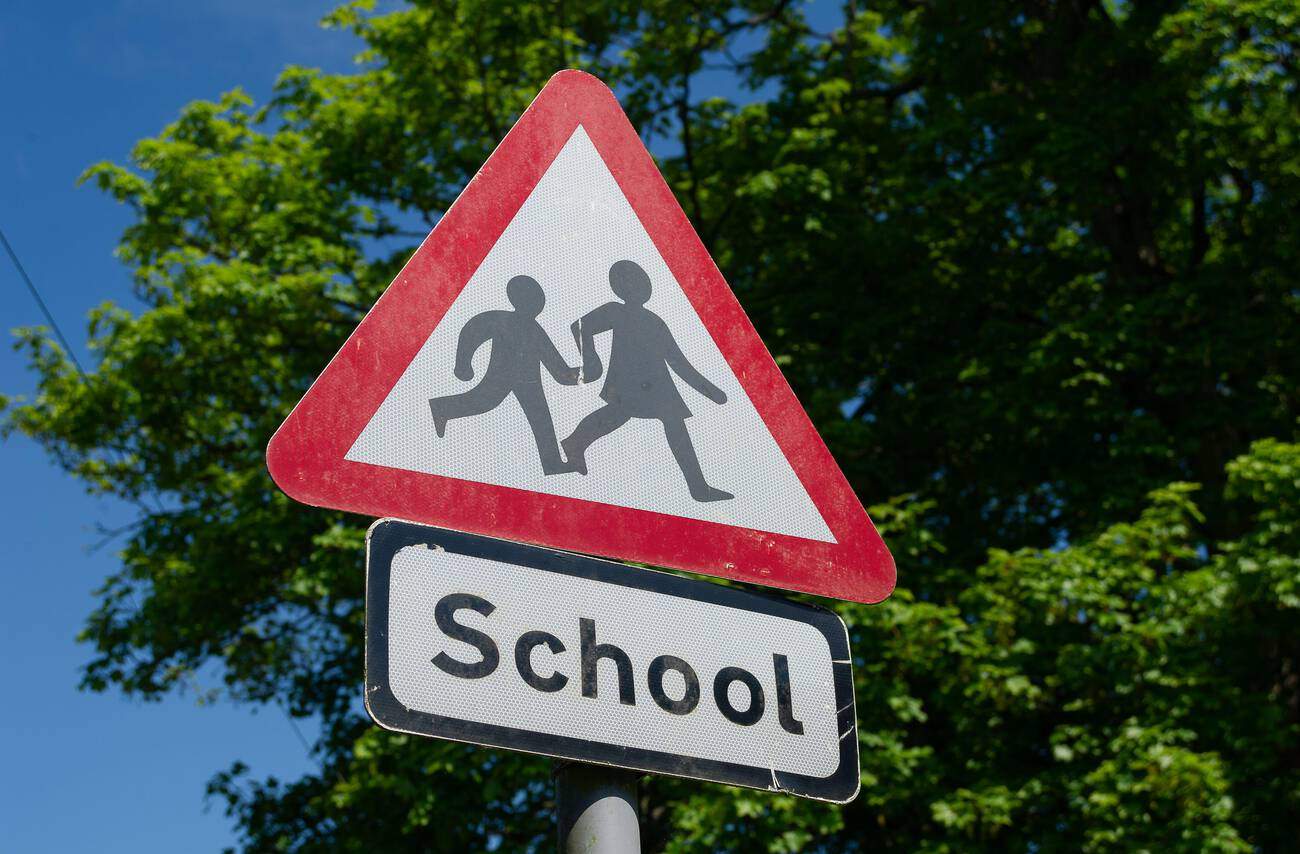 Alongside recommending masks and an improved safety net for those self-isolating, the letter’s signatories urge the Government to approve vaccines for 12 to 15-year-olds.

Vaccines are currently approved for everyone over the age of 16, although the programme was launched too late to complete the vaccination of adolescents before they return to schools.

The UK regulator has approved the Pfizer vaccine as safe to give to children. However, the Government has yet to launch a programme to vaccinate teenagers, with ministers at odds with the Joint Committee on Vaccination and Immunisation (JCVI) over safety. The JCVI has said it thinks that healthy children should not be given the vaccine and that it is taking a “cautionary approach”.

In the weekend leading up to the start of the school term, it was reported that the Government could defy the JCVI and go ahead with vaccines for children.

Should this happen, NHS advice confirms that parental consent will be sought before children can have the vaccine, but that the status of ‘Gillick competence’ will apply to the majority of children aged 12-15 in respect of vaccination. The principle of Gillick Competence reflects the right of young people to give informed consent to their own medical treatment, provided that they have the necessary intelligence, competence and understanding to do so. This recognises that young people should have some degree of autonomy when it comes to access to healthcare, particularly in relation to sexual and reproductive health.

More than 12 million under-18s have been vaccinated across the world.

“The Government has a duty to protect children, our wider communities, and the NHS and healthcare workers from the impact of a fourth wave following school re-opening,” the letter’s authors write. “There has been no plan for robust mitigation measures in schools to reduce the risk for children from infection and the consequences thereof, including Long COVID, hospitalisations, staff safety and educational disruption.”