Claims that a Texas-based Black Lives Matter group was urging white Democrats not to send their children to Ivy League schools so “black students can get a spot instead” caused a stir last month, reaching the UK via a MailOnline report and making it to the peaks of ratings on Fox News’ ‘Tucker Carlson Tonight’.

But further investigation of the ‘story’ spread by right-wing media suggests that the group is an intentional hoax designed to manufacture outrage to fuel the American culture wars.

The organisation behind the controversial pledge, Dallas Justice Now, has been linked to conservative PR firm Arena, based in Salt Lake City, Utah.

Forensic research conducted by anonymous anti-fascist tipsters discovered an archived test version of the Dallas Justice Now website. Source code on the test site then led to a server of other test sites managed by Arena.

Arena confirmed the authenticity of the server and the suspect intentions behind Dallas Justice Now in an email to CNN.

“Arena did not and would never support an activity of this type,” Clint Brown, its chief operating officer, said. “We were working with a client and when we learned what their objective was, the project was terminated. Unfortunately, it appears someone from the group copied the original code containing a link to the abandoned ‘under construction’ website, which linked to our server.”

Arena has yet to respond to Byline Times‘ multiple requests for comment.

The ostensible founder of Dallas Justice Now, Michele Washington, is also nowhere to be found. Her Facebook page disappeared shortly after Vice News reporter David Gilbert reached out to the company about the profile.

Multiple attempts to reach Washington have gone unreturned, as have those of a senior CNN fact checker, Daniel Dale. 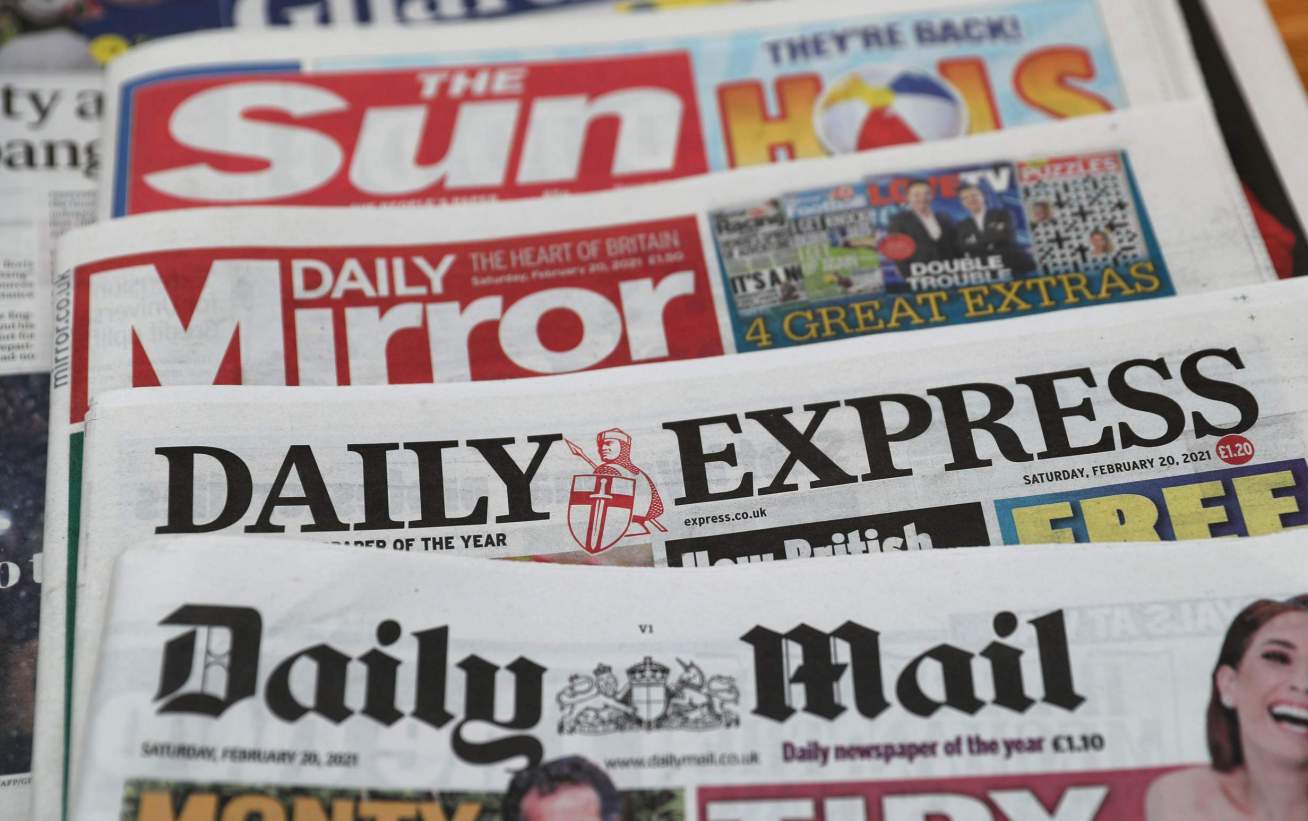 The Dallas Justice Now donation page, which was managed through Donorbox, has also been taken down, along with the Arena index server.

But evidence trails remain for both.

Casie Tomlin, who was ‘doxxed’ – the act of publicly revealing private information about an individual on the internet – by Dallas Justice Now in a press release after questioning its authenticity, made a donation to the organisation in order to learn more about its activities.

Those who donated to the group thinking that it was legitimate may now have standing for civil or criminal court cases against the operators for collecting donations under false pretences.

The list of projects on the Arena server was archived before it was taken down. An analysis of this list and associated test sites cached by web analytics tools reveal Arena’s connections to a web of dark money operations across the US which the group has created test sites for.

The exact extent of Arena’s involvement with each group is unclear, but a list of the marketed scope of their capabilities is that of a full-service political PR firm: websites, branding, marketing strategy, data-driven political targeting, ad campaigns, fundraising, political mailers, and more.

The list on the Arena server included test sites for Republican candidates and elected officials; a right-wing website in Wisconsin that has pushed misinformation; a conservative media consultancy associated with misleading ads; a number of other dark money campaigns across several states; and, most bizarrely, a Dallas based pro-police organisation called Keep Dallas Safe.

Among the Republican candidates and elected officials were Latham Saddler, a banking executive and former White House official during the Donald Trump administration running for Senate in Georgia; Congressman Rodney Davis of Illinois who voted against Trump’s impeachment; and Congressman Glenn Grothman, cited as the top Trump loyalist according to the Trump Loyalty Index.

It begs the question: what legitimate Black Lives Matter group would contract with the go-to PR shop for Trump adjacent politicians?

Arena has worked with SCRP Media, a right-wing political media firm which created the controversial Swift Boat campaign against John Kerry that pushed millions of dollars of misleading adverts in Massachusetts aimed to promote charter schools.

Recently, Wisconsin Spotlight has been embroiled in a controversy regarding its salacious report alleging that the Mayor of Green Bay, Wisconsin, “illegally gave left-leaning groups authority over the election”. Green Bay City attorneys described the claims as “completely without merit”, with the head of the Wisconsin Election Commission, Meagan Solfe, stating that there was no evidence of election tampering.

All three operate as 501(c)4 non-profits. Under US law, these are not required to disclose their donors, donation amounts, or specific expenditures. They are allowed to engage in some political activities, but this is not supposed to be their “primary activity”. They are prohibited from campaigning “on behalf of or in opposition to any candidate for public office”.

Formed in 2017, Priority Oregon is a secretive, business-oriented group that spent millions on ad campaigns against Democratic politicians. A 2018 article in The Register Guard described it as a prime example of dark money in politics. In 2019, Oregon law-makers began thinking about how they could reform political spending, in part due to the actions of Priority Oregon. It is still unclear exactly who was behind the campaign.

Citizens for Energizing Michigan’s Economy was founded in 2014. It is also a dark money non-profit that has sought to influence elections. In 2020, five first-time Republican candidates benefited from its adverts, and all won in the subsequent election.

Keep Dallas Safe emerged in Texas in 2020, seemingly in direct response to the growth of the Black Lives Matter movement and the large protests that occurred in the city.

It used mail-outs and social media posts to target candidates in the Dallas City Council election with false claims that the council intended to cut the police budget. Daniel Taylor, the group’s operator, had previously worked for a company called Crowds on Demand, where he was caught paying actors to show up to New Orleans City Council meetings in support of a power plant proposal.

Taylor denies any involvement with the Dallas Justice Now hoax, and has said that he has only recently contracted Arena to create a new website. He provided documentation, including emails and checks, and said that he has never worked with Arena prior to June. A check of the certificate showing when the test site first originated confirms Taylor’s timeline.

“What’s going on with Dallas Justice Now is stupid and awful and we wholeheartedly condemned that,” Taylor said. “We have nothing to do with it.”

The MailOnline has been approached for comment but had not responded by the time of publication.