Trump, Vampires & ANIMALS ON THE MOON The Fake News About Fake News

Looking back over the history of printed lies, Ivor Gaber debunks the myth that social media is alone responsible for the rise of disinformation

It’s often said that fake news has only become a major problem because of the rise of social media. But that is fake news about fake news.

Did Moses really part the Red Sea to enable the Israelites to flee the Egyptians or did a star really appear that led the three kings to a particular stable over Bethlehem? Fake news or revealed truth?

But it was the invention of moveable type by Johannes Gutenberg in 1439 that made the purveying of fake news that much easier; no longer did the propagandist have to laboriously copy out their fake news by hand.

The most vivid example of this perhaps being the ‘news’ about the 15th Century Romanian ruler Vlad the Impaler. Admittedly, Vlad was no angel – his preferred method of dealing with opponents was to impale them on a rod that went from top to bottom so-to-speak – but in their book The Roots of Fake News (Routledge, 2021), authors Brian and Matthew Winston describe him as ‘only an average sort of Eastern Europeans Fifteenth Century tyrant’.

Many a good newspaper story has been ruined by over-verification

Vlad’s heinous deeds were greatly exaggerated by a contemporary poet who sold his poems as an early form of news. He learnt about Vlad from a cleric who Vlad had offended  (but had presumably not impaled) and, through the new print technology, the fake news about the heinous deeds Vlad spread far and wide. And his notoriety was further ‘enhanced’ when Irish author Bram Stoker took Vlad’s surname Dracule as the model for his gothic horror novel about a deranged vampire. A classic case of the well-known journalistic maxim – ‘if it bleeds it leads’. 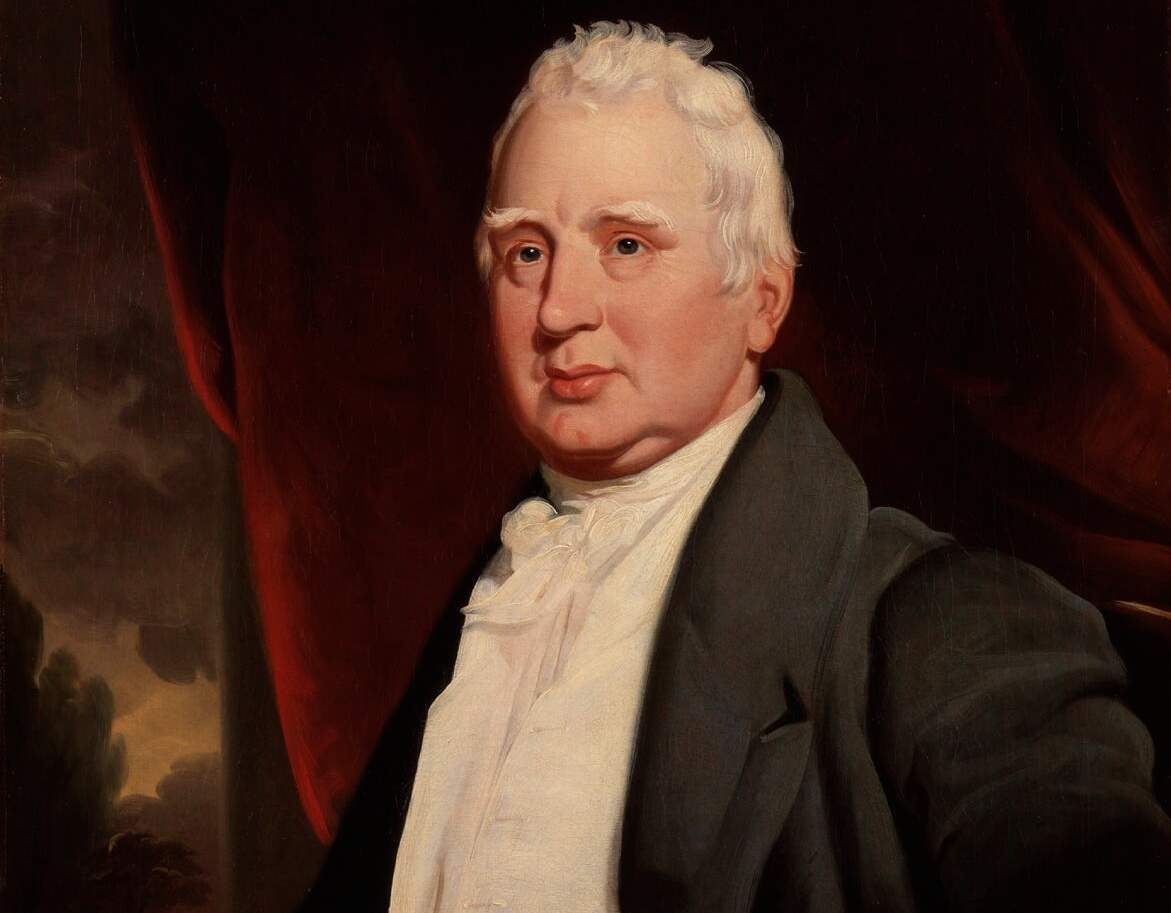 In the 19th Century, in the absence of any sense of journalistic ethics, the intense competition between newspapers on both sides of the Atlantic allowed fake news to run rampant. The rationale being summed up by American newspaper proprietor James Gordon Bennett, who, apart from having his name go down in history as an elaborate exclamation mark, declaimed: “Many a good newspaper story has been ruined by over-verification” – or in modern parlance stories ‘too good to check’.

Perhaps the classic such example, according to Winston’s book, being the report in the New York Sun of 1835 that an eminent Edinburgh astronomer had observed wild animals playing on the surface of the moon – the astronomer really did exist, whether the lunar animals did is more doubtful.

In the 20th Century, the growth of mass media such as radio and newsreels made the distribution of fake news even easier. The images of animals on the moon was one thing but it took on a far more sinister tone with the rise of fascism – best exemplified by Hitler’s propaganda chief Joseph Goebbels whose creed was: ‘If you repeat a lie often enough, people will believe it, and you will even come to believe it yourself.’ Goebbels used fake news to whip up hatred against Jews and many other groups, more effectively than probably anyone else before or since

In more recent times we have had a series of major fake news incidents that did not require social media to make a deadly impact. In 1994, Hutus in Rwanda were told by their government that the Rwandan President’s plane had been brought down by Tutsi rebels; this precipitated the mass violence there that led to the deaths of up to 800,000 Tutsis.

A similar number, or perhaps even more, died as a result of the fake news about ‘weapons of mass destruction’ in Iraq; a lie that originated in the United States following ‘revelations’ from a former Iraqi spy who was trying to curry favour with the Americas as well as wreak his revenge on Saddam Hussein.

On a far less dramatic level let’s not forget the fake news that emanated from a young Telegraph Brussels correspondent who, among other things, reported on the EU Commission’s plans to insist on bananas having to be straight and that condoms should be of one standard size. Great stories, all ‘too good to check’ and all lies. One wonders whatever became of that reporter – no doubt he got his comeuppance for filing all those fake news stories.

A Selection of MisleadingCommons StatementsMade by Boris Johnson and his Ministers

This brings us to Donald Trump. He had no need to exploit what media scholars call ‘the affordances’ of social media to spread his lies. Trump had a history of lying well before the advent of social media and, as his stump speeches demonstrated, needed no help in spreading his falsehoods by very traditional means.

But social media is not entirely irrelevant to the growth of fake news – indeed, in a number of ways it turbo-charges it.

First, social media enables anyone to spread disinformation – as the young men in Veles, a remote town in Macedonia discovered during the 2016 US Presidential election. They set up phoney news websites, invented headlines such as ‘Pope backs Trump’ – sure-fire clickbait hits – and then watched as the cents and dollars rolled in, courtesy of Google Ads.

Second, social media gives an enormous power of amplification to fake news. It’s not that anyone can originate a story, more importantly, any story can be shared which vastly increases its scope and reach. Research prior to polling day in the 2016 US Presidential Election showed that fake news stories were being spread more widely and more rapidly than stories emanating from mainstream media sources.

Third, there is the problem of echo chambers. Many social media consumers neither hear nor see any challenges to the lies and falsehoods they have come to believe in. And even if they do come across such challenges then research reveals that, more often than not, it simply reinforces their belief in the original fake news; to do otherwise would challenge their entire belief systems – cognitive dissonance as it’s known in the trade. 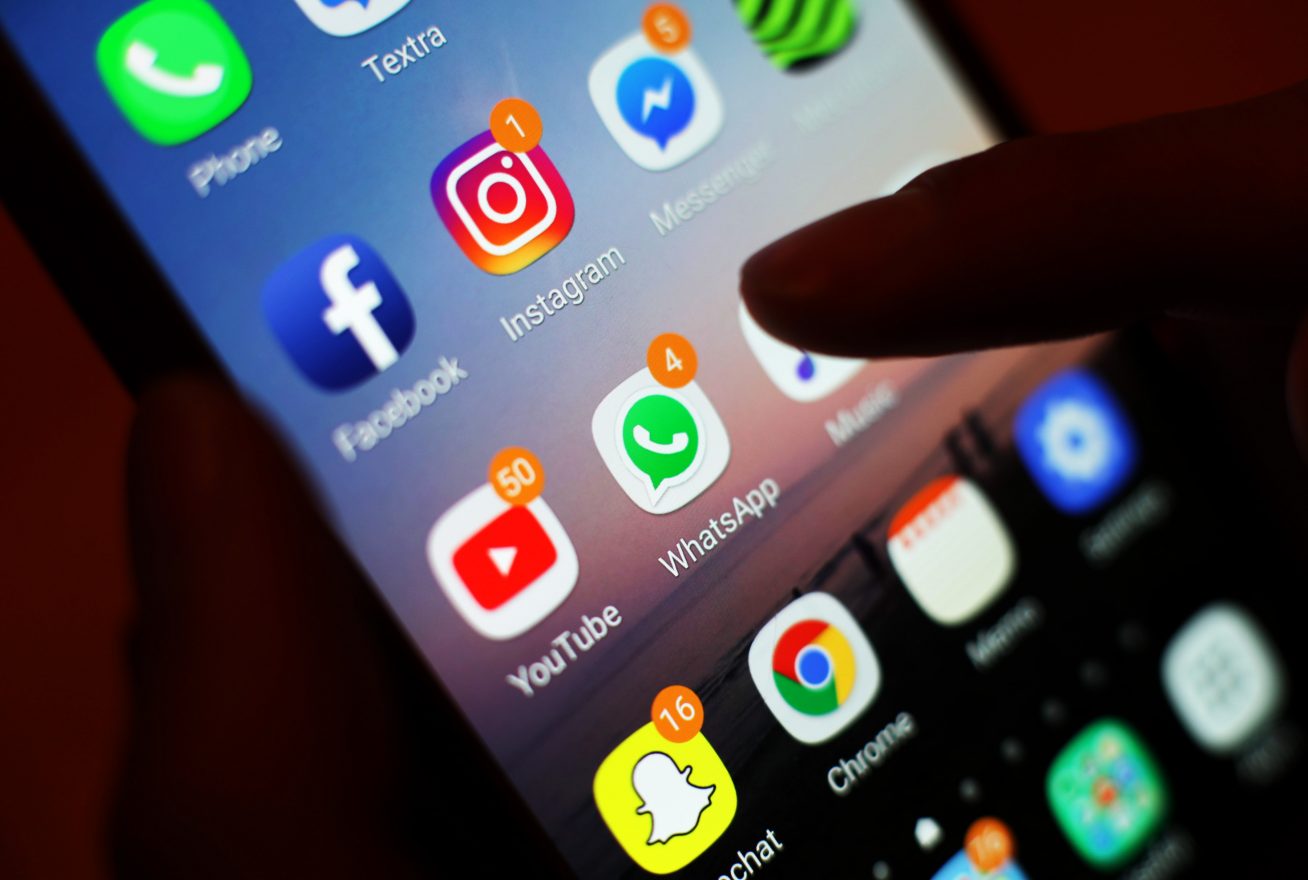 Finally, social media provides anonymity so that anyone can say almost anything about anyone without having to fear the consequences. Social media giants, under pressure from government and public opinion, are now being forced to do something about this but at the moment one man (and it is usually a man) and his troll factory can spread thousands of fake news messages without anyone having any insight into either the veracity of the message or the provenance of the message sender.

And provenance is the keyword, for until the rise of the internet news, fake or otherwise, could always be sourced. We might not always have liked what the mass media had to tell us but at least we knew who we were hearing it from. In the past that was not the case, we always, or usually, knew the source – even  the name of Vlad’s poet accuser is known to us (Michael Beheim, since you ask).

As the authors of The Roots of Fake News argue, whilst social media and the internet ‘… may empower and exacerbate our misunderstandings, it is the misunderstandings themselves which are the real problem.’

We can’t uninvent technologies but we can invent better means of regulating how we use them. Hopefully, the Government’s Online Safety Bill will go some way to ameliorating the problem, but don’t hold your breath, fake news ain’t going anywhere any time soon.