There are few things more enjoyable in English political writing than William Cobbett in full flow.

Here he is on tea: “I view the tea drinking as a destroyer of health, an enfeebler of the frame, an engenderer of effeminacy and laziness, a debaucher of youth, and a maker of misery for old age.”

And the humble potato? “The root of slovenliness, filth, misery, and slavery.”

Religion? “A couple of flitches of bacon are worth 50,000 Methodist sermons and religious tracts.”

If you want opinions, strongly held and strongly expressed, William Cobbett is your man and there is a great deal to admire in his writing beyond his talent for polemic.

He was brave: a self-taught ploughboy who endured periods of imprisonment and exile for his beliefs. Nobody skewered the cant and hypocrisy of Regency England like Cobbett and no one saw the devastation for the labouring classes of the interconnected system of finance and politics he called ‘The Thing’.

His progress from conservatism to radicalism was, in the words of Raymond Williams, “one of the most extraordinary shifts in the history of political writing” and his prose – all 30 million words of it – are full of what William Hazlitt called “plain, broad, downright English”.

And he was a doer not an abstract thinker. When Karl Marx offered the mildly disparaging insight that, for Cobbett, “revolution was not innovation, but restoration; not the creation of a new age, but the rehabilitation of the ‘good old times’”, he overlooks that fact that Cobbett in his Cottage Economy of 1822 produced a practical handbook which offered detailed instructions for how an ordinary family could feed and clothe themselves on a quarter acre of land. His advice on brewing beer, baking bread and curing bacon are as clear and sound now as they were then. Cobbett’s radicalism was rooted in practical experience.

All of this helps to explain why he continues to be a hero to many on the English left. In the early 19th Century, Cobbett’s work was read, according to the younger radical Samuel Bamford, “on nearly every cottage hearth” and “directed his readers to the true cause of their sufferings – misgovernment; and to its proper corrective – parliamentary reform”. 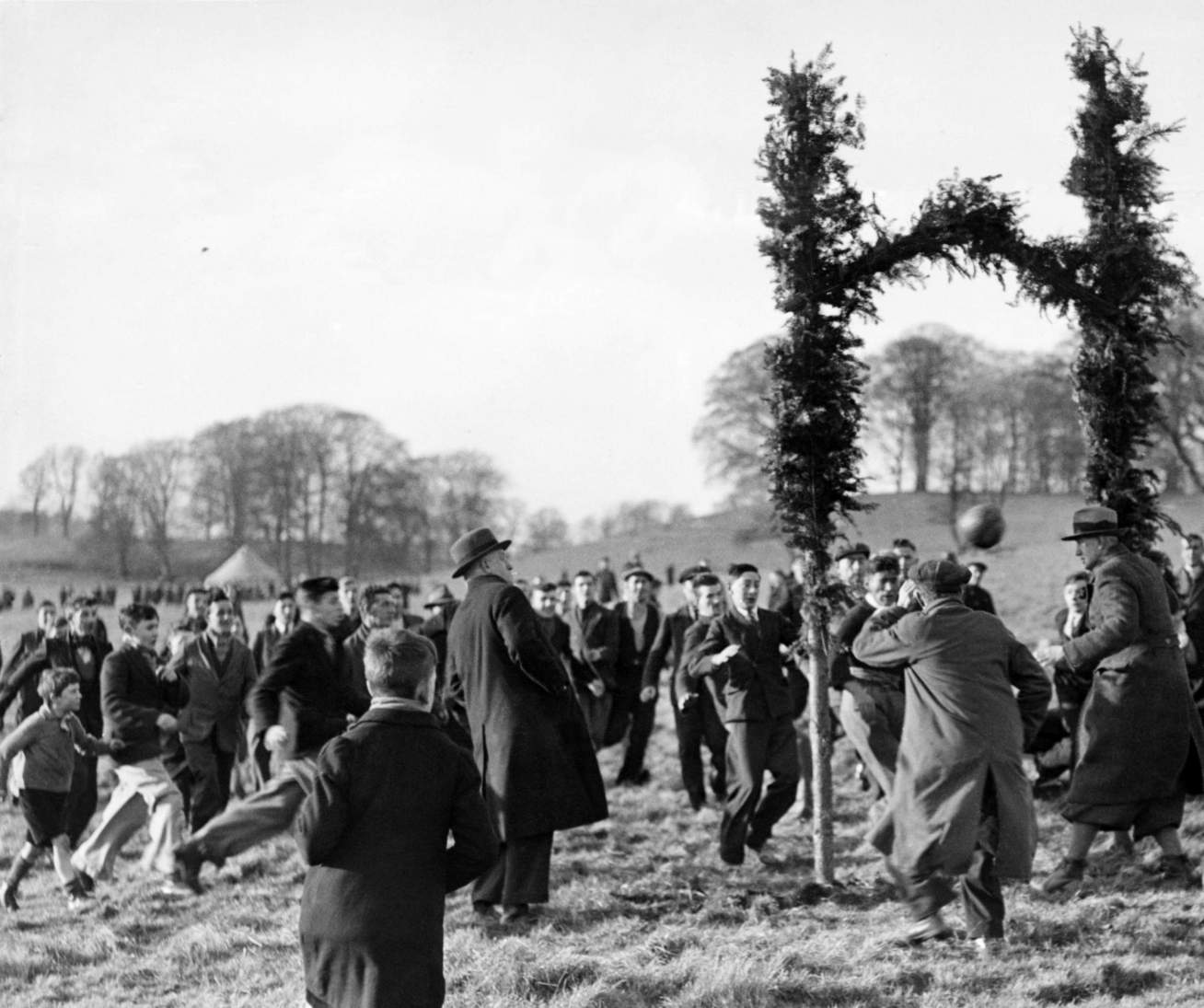 THE UPSIDE DOWNHow Sport Can Set Us Free

Very early on, Cobbett saw that universal suffrage was something that could unite the rural labourer and the industrial worker. The energy and clarity of his writing helped pave the way for the Chartist movement of the 1840s and his scepticism towards progress built on consumer capitalism and exploitation of the natural world feels more relevant than ever.

But there is another much less often discussed element to Cobbett’s legacy: he helped to entrench and legitimise a particularly ugly form of racism in radical politics.

In 1830, we find him asking his readers “to produce a Jew who ever dug, who went to the plough, or who ever made his own coat or his own shoes, or who did anything at all, except get all the money he could from the pockets of the people”. His attitude to the black slaves he had encountered during his two years spent in America was at the extreme end of the scale, even for 1821, when he writes that they are “the thieves of the country” and form “nine-tenths of the paupers and criminals”.

Warming to his theme, he continues: “An almost complete absence of the reasoning faculties, a sort of dog-like grin, and a ya-ya-ya laugh, when spoken to, may be, for any thing that I know, marks of superiority… I am, therefore, not presumptuous enough to take upon me to assert, that the blacks are not the superior beings; but I deny all equality. They are a different race; and for whites to mix with them is not a bit less odious than the mixing with those creatures which, unjustly apparently, we call beasts.”

The fact that these extreme attitudes are either ignored or swept under the carpet by the long line of Cobbett admirers, from A.J.P. Taylor and E.P. Thompson to Michael Foot and Richard Ingrams, is symptomatic of a broader problem: our inability to honestly confront an imperial past based on white supremacism.

Cobbett’s position on slavery – attacking fellow MPs who “whine over the sorrows of the fat and greasy negro in Jamaica… while our own countrymen are found in such a condition under their very eyes” – casts a long shadow over the development of radical politics in this country.

Indeed, the historical antecedents of many of the fake oppositions of our current ‘culture war’ can be found in Cobbett’s rhetoric. He was a good hater and a great writer but, like many –  though crucially not all – of his contemporaries, he couldn’t see that it was the hatred, not the recipes for bread and beer, that would survive him.