“Dangerous” forms of litigation lending are facing increasing criticism in the family courts, as vulnerable divorcees are driven into a colossal level of debt – while top lawyers make thousands of pounds in administration fees.

Former lenders are now campaigning for better safeguarding measures from loan companies and lawyers to ensure that people suffering domestic abuse, or are otherwise in a vulnerable position, do not rack up hundreds of thousands in debt.

A judge previously sitting in the family court decried the use of high-interest loans as “unjustified and unjustifiable”, when Sophia* sought a divorce in 2016. Now, she has accrued more than £630,000 in debt for what Judge Gibbons regarded as a “relatively straightforward” divorce.

The bill included a charge of £10,000 from a “highly reputable” law firm just for “administering” one of the 19% interest loans, and a combined interest in the region of £300 per day. Sophia alleges that she was not given the loan company’s allocated 15-day cooling-off period, nor were signs of her vulnerability raised as red flags by the lawyers or lenders.

Her first £100,000 loan, which a Citizens Advice Bureau representative advised had been “pressure-sold” to her, was a far cry from the average £12,000 it cost couples to divorce at the time.

Solicitors paid via a litigation loan are required to keep a record of the amount they will be taking from the loan according to the work they do, but they determine the admin and costs at their own discretion. In Sophia’s case, on top of the £10,000 administration fee, she was then charged £825 for “considering costs including Novitas”; £280 for an “email to Novitas”, and £27.50 for only three minutes spent “considering” correspondence with the loan company.  Novitas is a leading provider to warring couples.

Despite settling her divorce, Sophia and her children are now facing homelessness. 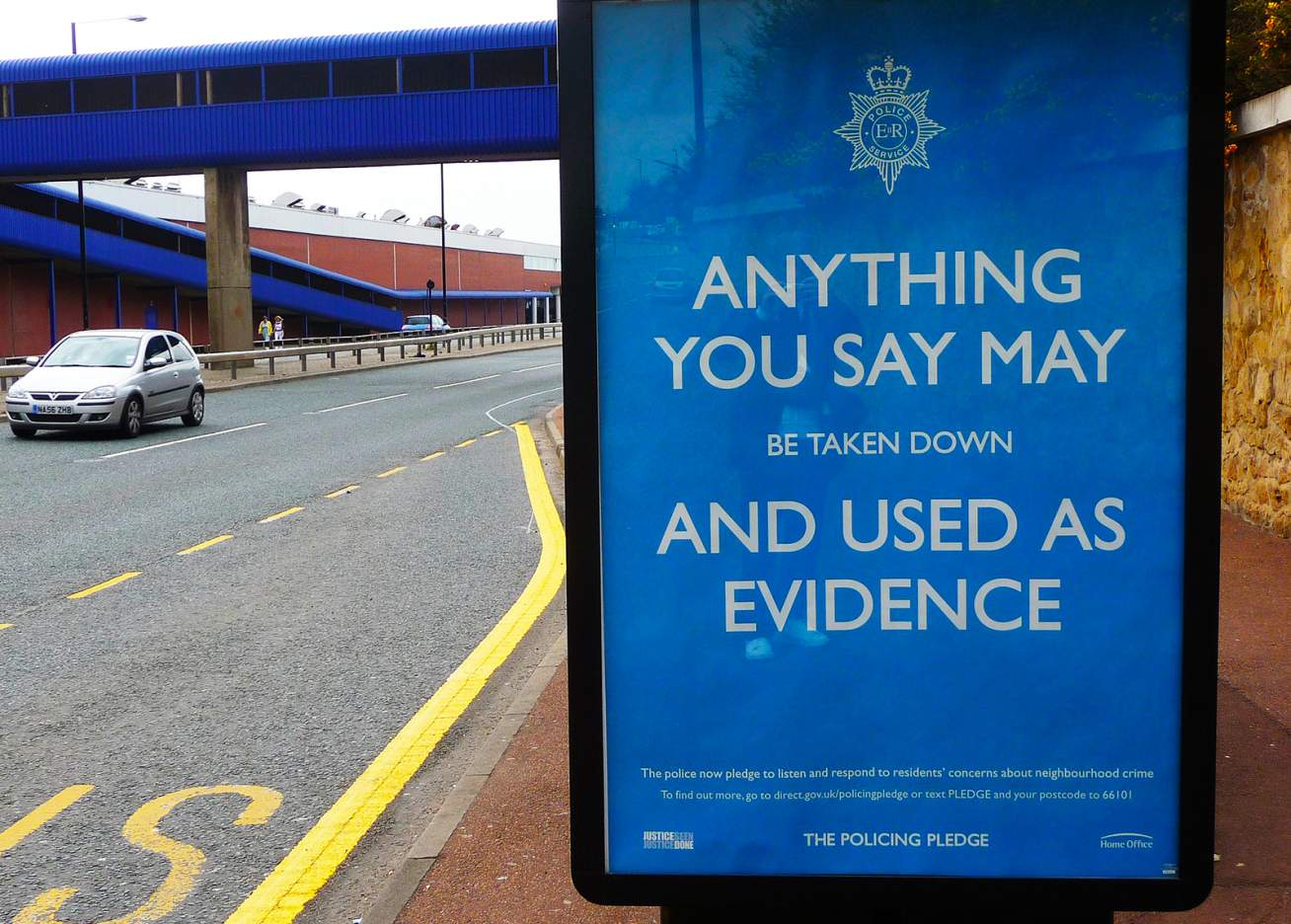 As austerity cuts during the 2010s slashed legal aid, litigation lenders emerged to provide eager divorcees with a costly way out. The Ministry of Justice had the largest budget cuts of any Government department between 2010 and 2018, including a cut to the annual legal aid budget of £950 million in real terms.

Against rising inflation, financial thresholds for entitlement to legal aid were not updated, scrapping huge chunks which previously supported civil cases including housing problems, family law, welfare benefits disputes and immigration. It was estimated that the family courts saw 80% of cases in 2018 with at least one side unrepresented by lawyers.

On the lack of safeguarding of vulnerable divorcees, particularly for victims of domestic abuse who feel that they have no choice but to take out a high-interest loan, leading UK charity Surviving Economic Abuse has called “urgently” for “a trauma-informed approach to family proceedings”.

Two other women who spoke to Byline Times about using litigation loans said that, while their lawyers had settled the divorce, they walked away with nothing. In some cases, winning the battle cost them their home

“By drawing out proceedings and taking women back to court multiple times, abusers force women to incur high legal fees,” it said. “This results in victims draining their savings or taking out litigation loans and other forms of dangerous lending in order to pay.

“It’s vital that victims of domestic abuse are supported to leave an abusive partner without being left in astronomical amounts of debt. That requires legal aid to be given to all victim-survivors of domestic abuse to remove the need for potentially dangerous and predatory loans.”

While Novitas has been a leading provider, the UK’s largest peer-to-peer lender, RateSetter, has also been providing expensive schemes as alternatives to legal aid funded by investors. RateSetter’s model means investors – both individuals and companies – can pay money into an online portal to match with a borrower, and hope to earn interest on the borrower’s loans.

But the price those borrowing have paid is devastating. Two other women who spoke to Byline Times about using litigation loans said that, while their lawyers had settled the divorce, they walked away with nothing. In some cases, winning the battle cost them their home. In all of their cases, they felt loans had been “pressure-sold” by their lawyers, who encouraged them towards lenders despite offering large sums of capital – in one case, £90,000.

Maryam* stepped into the family court as a survivor of domestic violence. Her ex-husband’s refusal to sell their jointly-owned house to pay off her divorce loan has left her feeling “trapped”. As these loans typically cannot be repaid in installments because they are secured on the family home, the interest on her loan is rapidly escalating.

Some loan companies, like RateSetter, do not routinely check for indications that a client is vulnerable, such as by searching for evidence of marital abuse or mental illness. But, in cases like Sophia’s, she argues that there were indications of her vulnerability in telephone transcripts – including bereavements and caring responsibilities to her child with learning difficulties – which should have raised red flags for a responsible loan company.

In a recent remote court hearing, RateSetter’s chief commerical officer Peter Behrens acknowledged that Sophia being more than £600,000 in debt may be an example of “mismanaged litigation”. Asked what action the company had taken to ensure Sophia was not vulnerable, Behrens said that the lender had done “enough to make ourselves comfortable”.

Mr Judge Raeside, presiding over this hearing, ruled as “fair” her debt from two high interest divorce loans. But Sophia said: “I just know that a lot of people will be coming out of lockdown and divorcing. I don’t want this to happen to anybody else.”

Novitas told Byline Times: “We can’t comment on individual cases, but at Novitas we offer specialist lending to customers as they embark on challenging and often stressful legal proceedings. All of the Novitas team are regularly trained to identify, assess and treat customers’ vulnerability, and we have robust processes in place to protect, work with and support them at what is often a difficult time. We continually assess those processes to ensure we maintain the highest standards.”