More than £21.6 billion has been awarded by the UK Government to the 50 companies that have earned the most in COVID-19 contracts, the Byline Intelligence Team and The Citizens can reveal.

The top five companies alone have won some £8.8 billion of contracts, or 27% of the total amount awarded by the Government to the private sector since March 2020 – this being more than the GDP of countries like Nicaragua and Namibia in 2019, according to World Bank data.

Some of this total spending includes large framework agreements awarded to multiple companies where it’s hard to tell how much was won by each company. Accordingly, we have excluded these contracts from our analysis of which companies won the most in individual contracts.

In November 2020, the Financial Times reported that “the UK has spent more money fighting Coronavirus than almost all comparable countries but still languishes towards the bottom of league tables of economic performance in 2020 and deaths caused by the virus”.

IMF data shows that the UK has spent a larger proportion of its GDP on its COVID-19 response than any other European country. Only the US has spent a larger proportion of its GDP. The UK Government has allocated £22 billion in 2020/21, and another £15 billion in 2022 to its testing and contact tracing programme alone. Large costs have been created by the Government’s ‘Moonshot’ testing plan, which has attempted to roll out mass, rapid tests among the population. The total budget for Test and Trace between 2020 and 2022 is more than the GDP of countries like Jordan, Azerbaijan and Latvia – and could rise yet further. 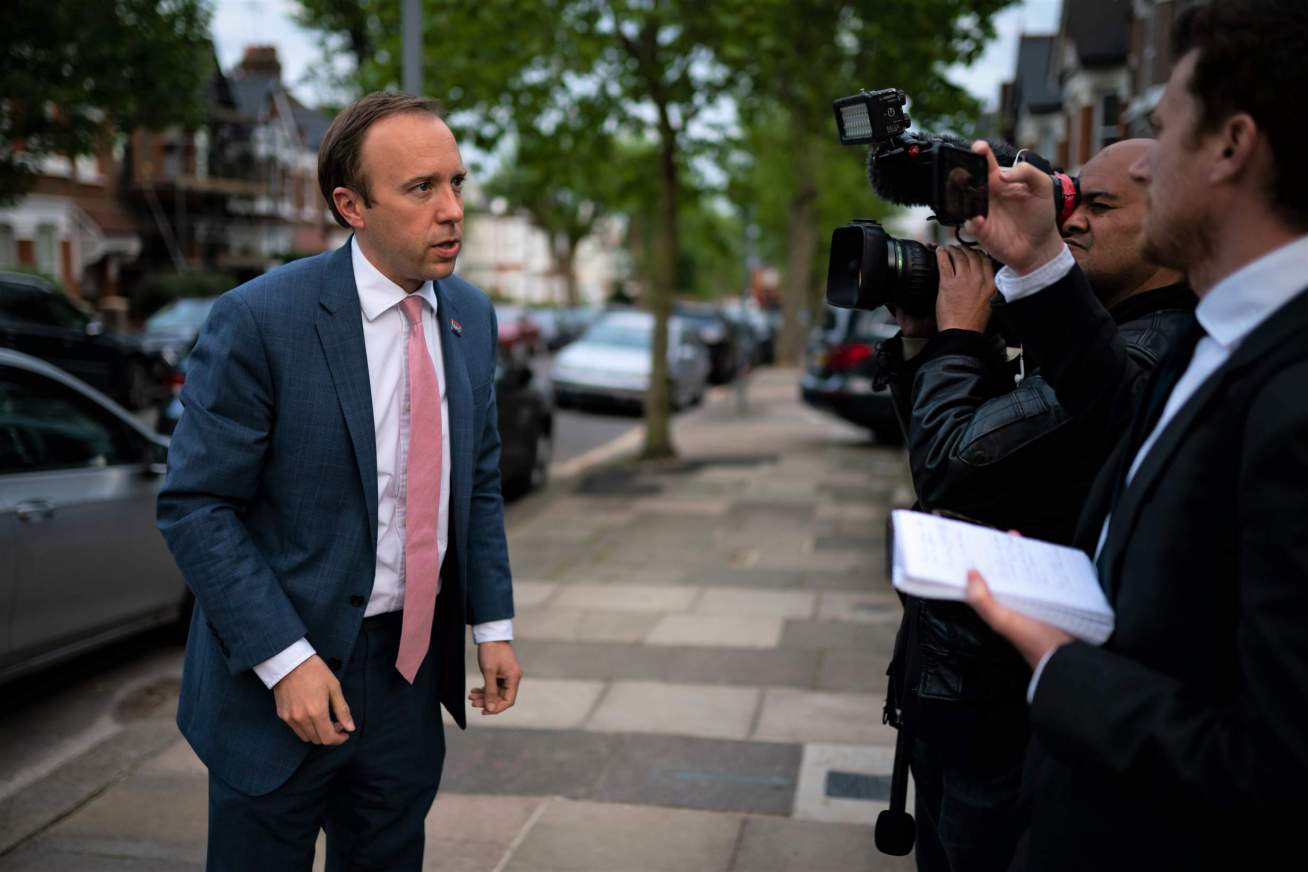 The company that has been awarded the largest total value of contracts has been Innova Medical Group – a firm that has received more than £3 billion in Government contracts for its Lateral Flow Tests. This is greater than the GDP of Sierra Leone or Burundi. Innova has attracted criticism from American authorities in recent weeks, after the Food and Drug Administration (FDA) conducted an inspection of Innova’s facility in Pasadena, California, and found several violations of its regulations.

The Huffington Post has subsequently reported that “the [Department of Health and Social Care] is shifting away from its reliance on tests made by Innova Medical Group”. Instead, the department has bought test kits from China-based Zhejiang Orient Gene Biotech “at undisclosed cost”.

The National Audit Office (NAO) also recently criticised the Test and Trace programme, saying that only 96 million out of 691 million test kits distributed by Innova had been registered as used. The NAO report stated that “only one supplier had secured regulatory approval to supply these tests, so it was not possible to run a competition. The absence of competition and normal regulatory processes brings risks to value for money.”

Out of the total value of £54.2 billion awarded in response to the pandemic, we calculate that at least £25 billion of deals have been awarded without competitive tender. A year and four months since the pandemic began, contracts are still being awarded that invoke ‘emergency regulations’ – allowing public bodies to bypass competitive procurement.

Our figures represent only the money spent by public bodies on procuring goods and services from the private sector. The total bill for the pandemic, public and private, is likely to be in the hundreds of billions of pounds. Last year alone, the UK borrowed almost £300 billion, according to the BBC, and the cost of the Government’s various income support schemes amount to £100 billion. iNews, citing the Office for Budget Responsibility, puts borrowing for 2020-21 at £355 billion, and says that the pandemic has cost £340 billion so far.

Even despite this, it is incredibly difficult for the average citizen to work out how much money the Government has spent on private sector suppliers during the pandemic. There are also serious questions about why the UK has witnessed one of the worst health and economic impacts from the pandemic, while spending so much money on it.

Some of the original figures for the total amount won by companies have been slightly amended, due to the duplication of Government deals across multiple contracts websites