Boris Johnson’s decision to end almost all remaining COVID-19 restrictions in England in the midst of rising infections has been met with a barrage of criticism.

Public health experts, his own scientific advisors and foreign governments fear that the Prime Minister’s plans will harm public health in England and beyond. Business and opposition leaders fear its impacts on the economy as high infection rates deter people from travel and hospitality. Yet Johnson remains determined to press ahead.

Professor Christina Pagel, of Independent SAGE, estimates that there could be 100,000 new infections each day by 19 July – when restrictions are due to be lifted – which would mean one million extra cases by that date alone and many more over the summer.

Cases of Long COVID too will rise. Recent figures from the Office for National Statistics (ONS) suggest that 385,000 people in the UK have experienced Long COVID, lasting for at least a year. Scientists are still unsure of the long-term impacts of the condition and whether some will ever fully recover.

A group of more than 100 scientists have written in The Lancet calling for mitigations to remain in place until a higher proportion of the population – including teenagers – is vaccinated, and until ventilation and smaller class sizes are in place in schools. This, they say, is the only way to “ensure that everyone is protected and make it much less likely that we will need further restrictions or lockdowns in the autumn”.

The new Health and Social Care Secretary, Sajid Javid, has claimed that ending restrictions will allow the NHS to focus on the record five million people now waiting for treatment for other illnesses (up from 4.5 million, pre-pandemic). “If we want to start dealing with non-COVID health problems, we have to start moving away from these restrictions,” he told Times Radio.

But hospital leaders have rejected this false dichotomy, telling Javid that easing restrictions will hamper efforts to clear the post-pandemic backlog; as hospitals fill with COVID-19 patients there is less space, and less staff time, to deal with other issues. Hospitals are already postponing urgent treatment, including cancer surgeries, due to an influx of COVID-19 patients.

It is a similar story for the economy, whereby a premature end to restrictions is likely to harm the recovery.

Employers warn that potentially millions of people will be forced to take time off work if they or a colleague test positive for the virus. The UK hospitality industry claims that it faces “carnage” because its mostly young workforce is not fully vaccinated, with staff nevertheless forced to isolate if they have been in contact with an infected person.

Businesses impacted during the pandemic are unlikely to benefit from the end of restrictions. Many people will be reluctant to enter public spaces or use public transport while infections are rising rapidly, particularly if distancing and masks are absent. Others will be unable to travel or use hospitality.

“There are millions of frail people whose immune systems are compromised or suppressed, [for whom] the efficacy of vaccines is much reduced,” said ITV’s political editor Robert Peston. “Any residual risk of becoming infected is too great because for them it is literally a matter of life or death.”

What’s more, an inquiry this week by the Health Foundation charity reported that adults of working age in England’s poorest areas have been four times more likely to die from COVID-19 than those in the wealthiest places. 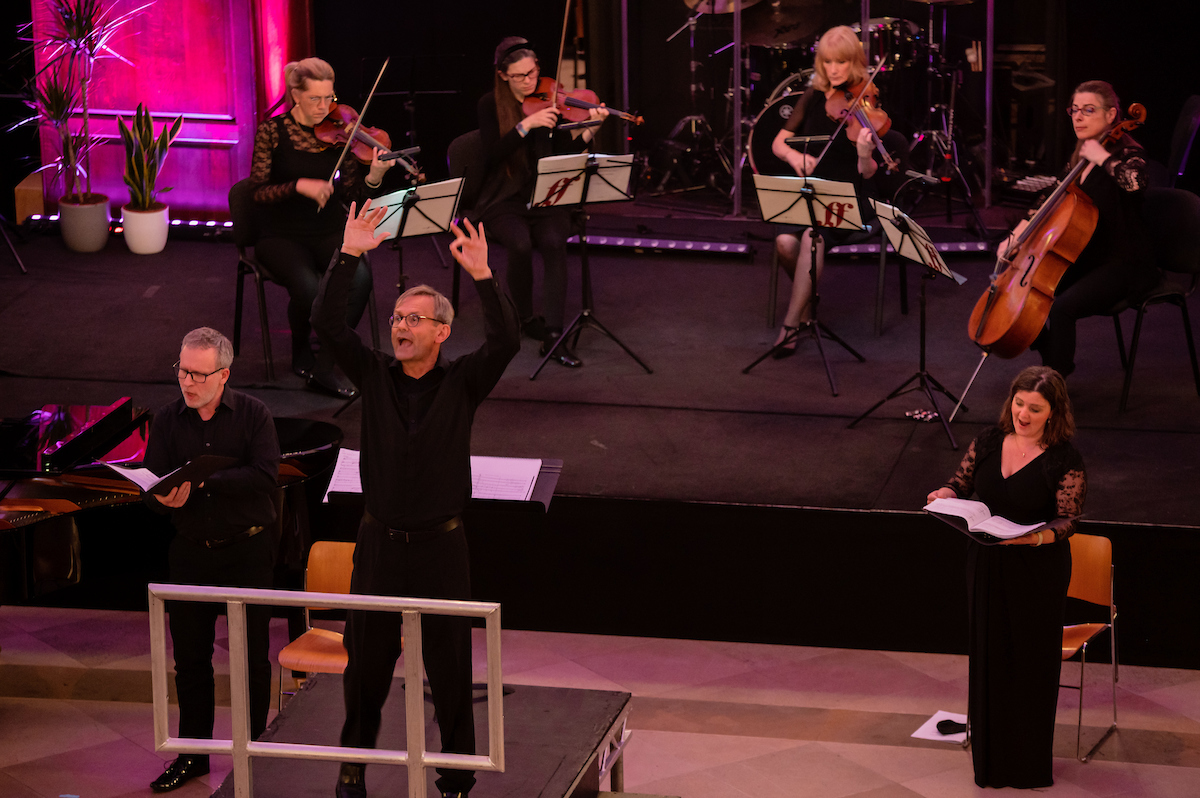 The pandemic, the Health Foundation argues, has exposed the extent to which a decade of widening health inequalities and cuts to public services has “frayed the nation’s health” and contributed to the UK’s disproportionately high COVID-19 death toll compared with similar countries. Yet, Johnson’s un-lockdown plan contains no recognition of the need to invest in health services, better housing and public services to protect more vulnerable lives.

Meanwhile, his recklessness could put the world’s poor at risk. “This is exactly the strategy that has been shown to provide the best grounds for virus adaptation towards escape: high transmission in the unvaccinated [plus] vaccination of the more vulnerable,” said epidemiologist Deepti Gurdasani. “The spread of potentially more transmissible escape variants would disproportionately affect the most disadvantaged in our country and other countries with poor access to vaccines.”

On the face of it, there are no winners from the Government’s chosen strategy. Public health, the economy, vulnerable groups and the NHS are all likely to suffer. A dangerous new variant could compromise the global effort to end the pandemic. The stakes could hardly be higher.

But the Government is seemingly immune to these considerations – despite the UK’s 150,000 Coronavirus deaths so far.

We should also be aware of the politics. According to Sebastian Payne of the Financial Times, Conservative MPs are “increasingly lockdown sceptical”. He suggests that Boris Johnson had little option but to remove restrictions due to lack of parliamentary support.

“Ministers privately say the Government no longer had the Tory votes to keep the measures in place,” he tweeted. “Relying on Labour would have been v[ery] difficult for the PM.”

The removal of restrictions may therefore be evidence of Johnson’s weakness, not his strength. But the Prime Minister too has long sympathised with lockdown scepticism. The stated aim has always been to ‘protect the NHS’ – the implication being that deaths can be tolerated as long as NHS capacity is not overwhelmed. When COVID-19 cases rose once again rose in the autumn of 2020, Johnson is reported to have said that he would rather “let the bodies pile high” than impose another lockdown.

Johnson may also want to dispel COVID from the spotlight, for fear that it may highlight his Government’s fatal failures. It is public knowledge that the pandemic has disproportionately taken the lives of the poor, ethnic minorities, people in low paid work and the disabled. 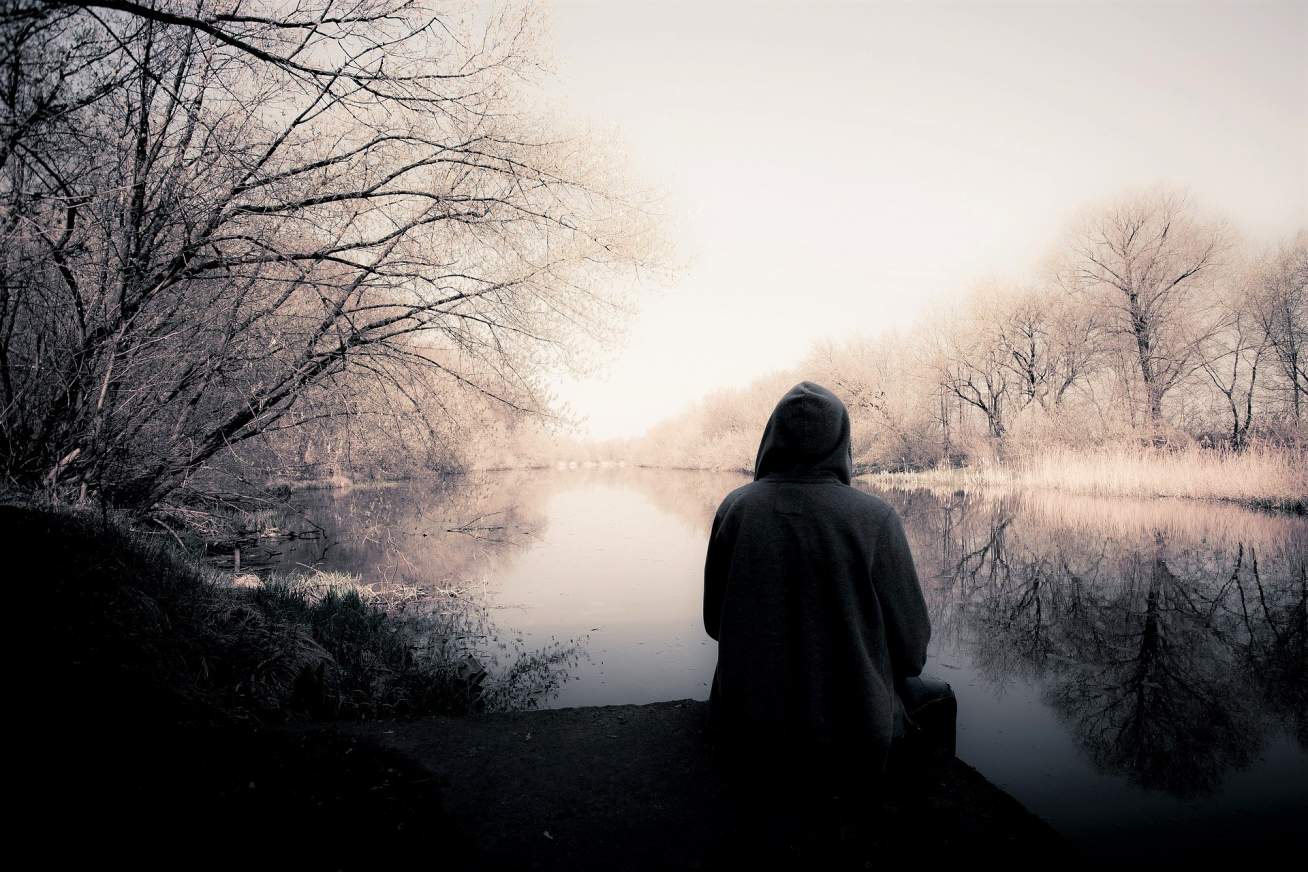 ME & Long COVIDWhen Will Our Exhausted Cries Be Heard?

In theory, Johnson is committed to ‘levelling up’ the country – but if this slogan is to have any substance, it must involve the end of health as well as economic inequalities. But that does not fit Johnson’s script – levelling up so far has meant nothing more than public money being promised as bribes to keep ex-Labour voters on side in Conservative seats won in 2019.

Whatever his reasons, Johnson clearly believes that public support is not at risk from his actions. But public confidence in the Government’s handling of the pandemic is on a downward trend, before this latest announcement falling to 45% from a high of 62% in early May. That number seems likely to fall further given misgivings over the removal of masks and distancing in public spaces.

But, the lack of a clearly articulated alternative strategy gives Johnson cover. Scientists and health experts complain but are rarely given equal prominence to Government ministers, while the range of opinion among scientists diminishes the impact of dire warnings from some.

To make Johnson sweat, Labour and smaller parties need to formulate a clear critique of the Government’s strategy and articulate a viable alternative. The seeds of this message have been planted by Labour Leader Keir Starmer’s suggestion that relaxed restrictions herald a “summer of chaos”, while England’s mayors have called for masks to remain mandatory on public transport.

Given rising cases – and rising anxiety about the impact of ending restrictions – Labour should now speak out in favour of action to suppress the prevalence of COVID-19. Doing so could provide a foundation for a broader argument about rising inequality and the Government’s long-term failure to protect public health – a debate that would surely produce some much-needed Labour wins.