A few thousand families have been forced to pay more than £20 million in mandatory self-isolation costs, Sam Bright reports

As case rates of COVID-19 soar in the UK, scrutiny continues to be applied to the Government about the root cause. At today’s Prime Minister’s Questions, Labour Leader Keir Starmer placed the blame firmly at the door of Boris Johnson.

“Let’s be clear why infection rates are so high – because the Prime Minister let the Delta, or we can call it the Johnson variant, into the country,” he said.

This refers to claims that Johnson opted against shutting the UK’s borders to India sooner, amid a surging variant of COVID-19 in the country, because he was worried about jeopardising a prospective post-Brexit trade deal.

“It’s very clear that we should have closed the border to India earlier and that Boris did not do so because he didn’t want to offend Modi,” a source close to the Government’s Coronavirus decision-making told The Times.

The Government eventually added India to the ‘red list’ on 23 April, although neighbouring Pakistan and Bangladesh had been on it since 9 April. A traveller into the UK from a red list country is required to quarantine in a state-mandated hotel facility. 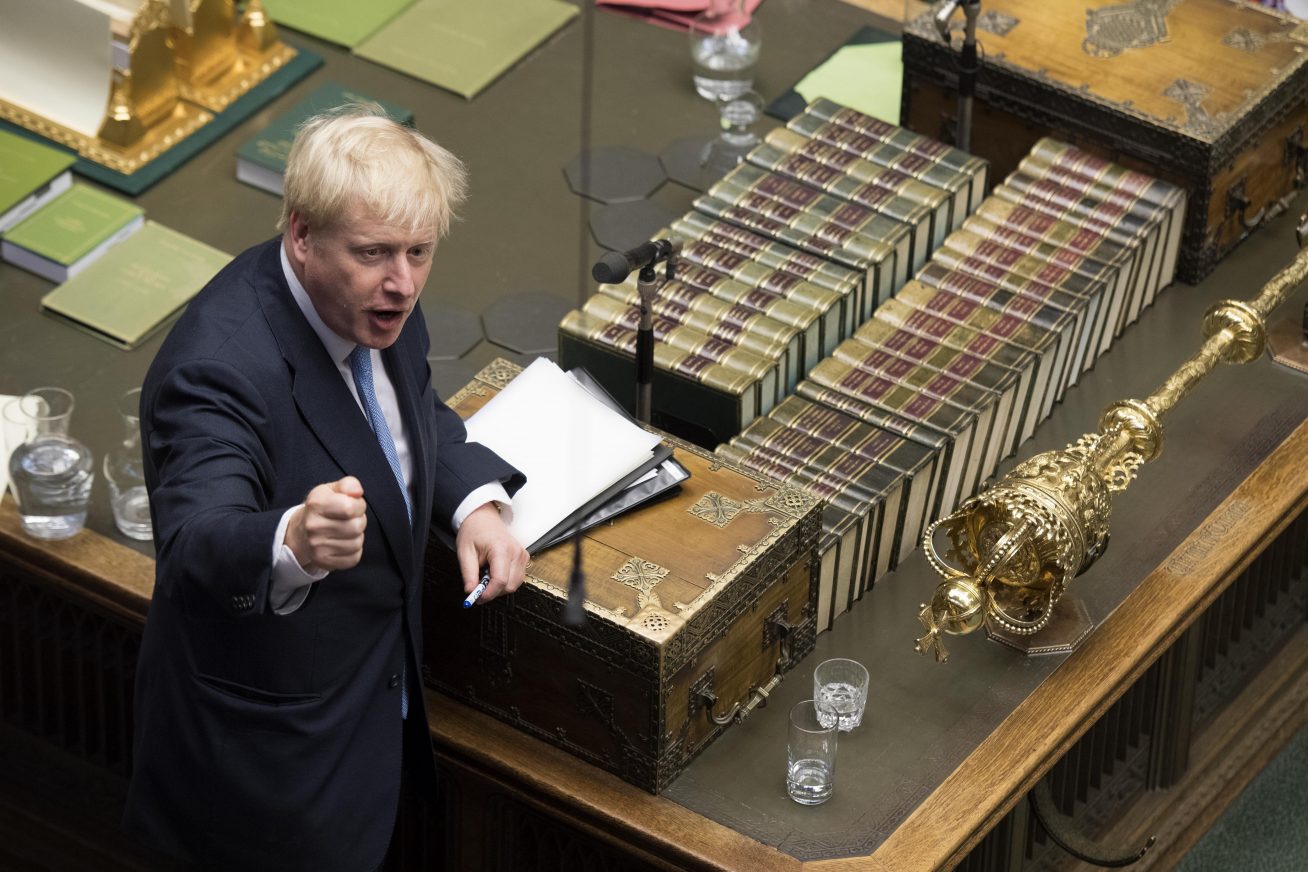 Thus, attention has turned to the UK’s quarantine system – and a series of written parliamentary questions from MPs have exposed worrying details.

One by Labour MP Justin Madders asked the Government “what estimate [it has] made of the number and proportion of travellers returning to the UK from red list countries that have been exempt from hotel quarantine measures”.

Indeed, the Government lists a range of occupations that are exempt from COVID-19 quarantine rules – including cross-border travel workers and border security officials.

However, the information requested by Madders is “not currently available”, according to Health Minister Jo Churchill, as it is in the process of “being collated and centrally validated”. It was revealed in April that a quarter of individuals arriving in the UK from countries not on the red list were not able to be contacted by UK authorities.

Another question from Labour MP Gill Furniss asked how many family quarantine rooms had been requested by travellers arriving from red list countries. Quarantined adult travellers must pay £1,750 a head for their 10-day self-isolation. An additional £650 must be paid for every individual over the age of 11, and £325 for a child aged five to 11.

In response to Furniss’ question, the Government revealed that 10,300 bookings had been made for family rooms between February and the beginning of July – 12.7% of the total hotel quarantine bookings. Families have therefore been forced to pay at least £20.6 million in total for their 10-day hotel quarantine. The total cost to travellers forced to quarantine has been in the region of £150 million, based on the statistics released by the Government.

The job of managing the hotel quarantine system has been outsourced by the Government to the business travel firm Corporate Travel Management. In late June, the BBC reported that four women claimed to have been sexually harassed by guards working for the security firm G4S – hired to ensure that hotel guests observe quarantine rules.

Quarantine is necessary to avoid the spread of COVID-19 variants from abroad. However, the UK’s system has been criticised as inflexible and costly – in many cases saddling families returning home from abroad with exorbitant costs. A recent Guardian article documented the tales of several individuals who are now stranded abroad – who left the country before the current red list restrictions were implemented – due to the costs of domestic quarantining.

Under the quarantine system implemented by New Zealand, for example, returning nationals are not be charged if they left the country before the policy first came into place (on August 11 last year) and if they are returning for more than 180 days. However, in response to a question from Conservative MP Julian Sturdy, the Government said that it has not assessed the merits of implementing a similar policy.

It has only been announced this week that travellers entering the UK from red list countries who suffer from financial hardship will be able to apply for waivers or discounts on the cost of hotel quarantine. The Government has agreed to alter the policy after an application to judicially review the policy by law firm PGMBM.

“This policy was rushed through Parliament and introduced without due thought as to how its one-size-fits-all application would penalise vulnerable citizens and residents,” a senior associate at PGMBM told the Guardian. “We are very pleased that our challenge has led the Government to review the policy, yet it remains frustrating that it has taken legal action for changes to be made.

“Many thousands of people have been subject to exorbitant costs over the past several months or been entirely prevented from undertaking essential travel or returning home because of the financial hardship they would face after paying the costs to quarantine.”

“Our vaccine programme and the robust border and testing regime we have in place is helping minimise the risk of new variants coming into the UK,” a Government spokesperson said. “Anyone returning to England from a red list country needs to book and pay for their hotel quarantine package, which is a single-cost charge and covers transport from the port of arrival, food, accommodation, security and testing. The Government does not profit from payments for hotel quarantine.”