Is the Most Successful Arab Democracy Slipping Back Into Authoritarianism?

Although Tunisia has made promising progress since the 2011 Arab Spring, police violence, economic woes and political polarisation could destabilise its transition, reports Jonathan Fenton-Harvey

Tunisia is often romanticised as a lone democratic oasis to emerge from the Arab Spring, and an outlier in the Middle East and North Africa. While it made many successful reforms over free speech and elections, as other regional countries otherwise lapsed into counter-revolution or civil war, many Tunisians would nonetheless be critical of the situation in the small nation since 2011.

Last month, protests erupted in the capital Tunis against police violence, following the death of 32-year-old Ahmed Ben Ammar in police custody after he apparently ingested cannabis. Additionally, a 15-year-old boy was brutally assaulted by security forces in the Sidi Hassine area, in the capital’s suburbs, prompting further protests. This also led to clashes and a violent crackdown on protestors, which added to the pressure on Prime Minister’s Hichem Mechichi’s Government to crackdown on police abuse.

Throughout the year, Tunisia has also experienced an increasing number of protests over worsening economic conditions. Tunisians have endured soaring unemployment, particularly among young people, while inflation is growing. The COVID-19 pandemic has put the country’s finances in an even more precarious position, with the Government recently saying that it cannot afford for the country to go into lockdown amid a resurgence of Coronavirus cases.

While thousands of Tunisians have protested against these conditions, many feel that the response to the protests was an attempt to silence dissent and indicates a gradual return to the police state that Tunisians worked so hard to topple. 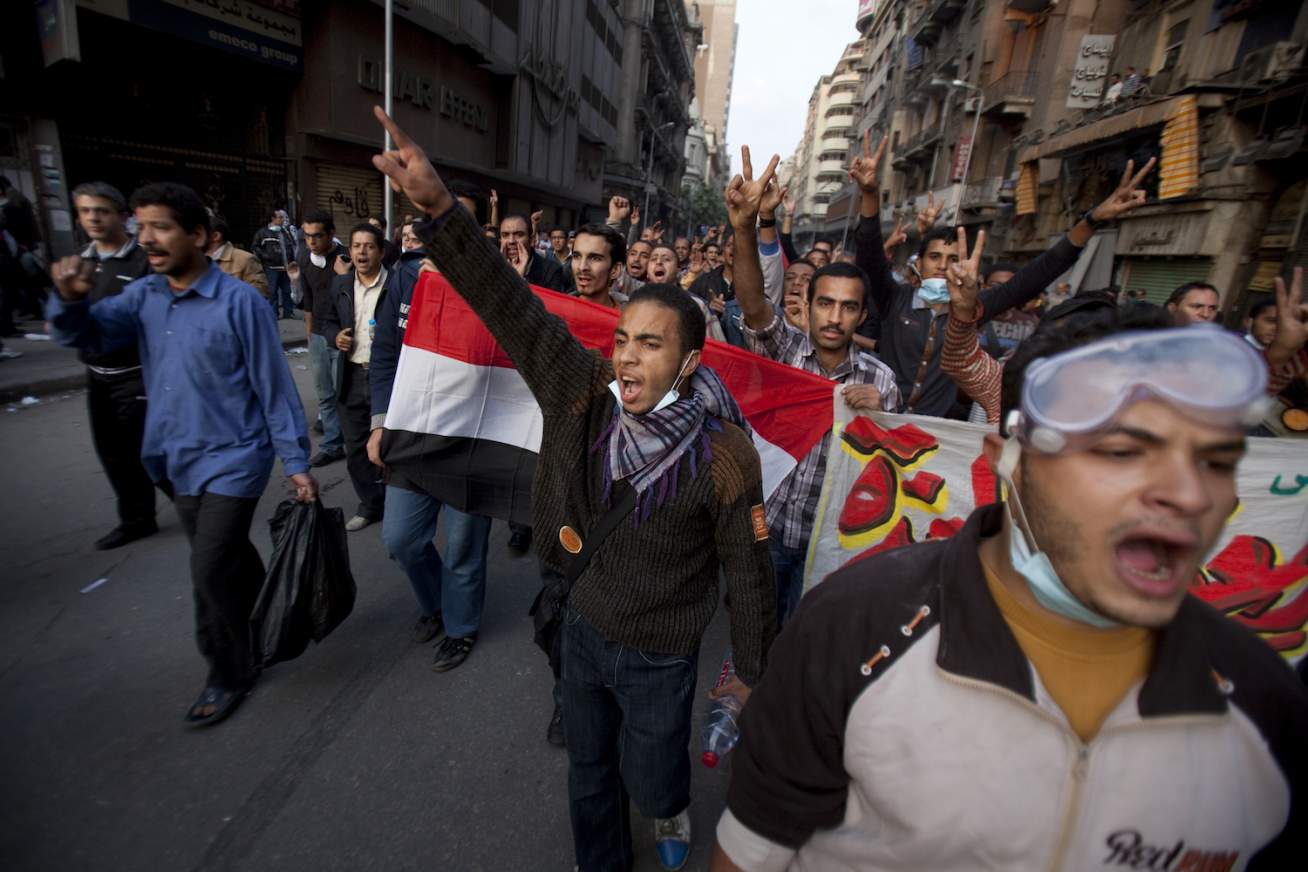 “We can no longer tolerate this return to a police state,” said Marwan, a Tunisian student who attended the protests. “Our economy is weakening, and this is how the Government responds. The Arab Spring has achieved little in actually guaranteeing our freedoms and improving our livelihood. As the economy has gotten so bad, many people actually prefer the life before the revolution, and our human rights are not even guaranteed.”

Following the events of 2011, Tunisia faced some terrorist attacks, while possessing a small military with limited coordination between security forces. As a vacuum was created, this weakened the Government’s desires for security reforms, thus leading to an abuse of its power that has further fuelled social discontent.

International human rights NGOs have also expressed concerns over the unfolding events. In a statement earlier this month, the office of the UN High Commissioner of Human Rights in Tunis noted the “serious and repeated violations… [that] reveal continuing dysfunctions within the internal security services”.

“The police violence we have seen over the last few years is dangerous for a fledging democracy like Tunisia,” Asma Ghribi, senior programme officer at Freedom House, told Byline Times. “Tunisia does face significant economic challenges and the Government does understandably struggle to deal with them. However, police violence is not a solution, and it will only increase public anger.”

Ghribi believes that the lack of accountability towards those who are responsible for abuses is a key obstacle for Tunisia’s democratic progress, as tackling police abuses was one of the main demands of the 2011 uprising. This still appears to be an institutionalised issue, as Tunisia’s Minister of Interior has refused to remove impunity for security officials responsible for abuses, and even claimed that the man who died in police hands last month was not in custody.

“Despite the apparent democratic reforms, there is also a complete disregard for judicial procedures,” Ghribi added. “People are guaranteed the right for a lawyer but are often denied their right for this.”

There is also the issue of international support for Tunisia’s security forces, which in turn risks a revert to authoritarianism. Tunisia’s security apparatus receives support from France – Tunisia’s former colonial power – and the European Union. Additionally, Tunisia’s reliance on International Monetary Fund loans has enabled the organisation to dominate the country’s reform agenda and this has left it unable to prevent price inflation during the COVID-19 pandemic.

“Tunisians, unlike citizens of most other Arab countries, have experienced elections more than once freely, but they do not feel the results of the change in their daily lives,” Ala Zaatour, a journalist for Al Araby TV, told Byline Times. “The democratic transition is nearing its end, but the political class has failed to establish constitutional institutions such as the Constitutional Court, which makes democracy very fragile. All successive governments after the fall of the Ben Ali regime failed to develop a new economic model that meets the needs of Tunisians, which has weakened confidence in political parties against the rise of populists.”

Tunisia has faced a political deadlock which has weakened faith in the Government’s effectiveness. From 2015 to 2018, the country endured a fragile coalition government, with the democratic Islamist party Ennahda, which won the 2011 elections, and the secular nationalist Nidaa Tounes party. While there was praise for the parties’ ability to compromise and reach a consensus, supporters from both sides became disenchanted, with little focus on addressing security and economic reforms.

The election of outsider President Kais Saeed in October 2019 temporarily invigorated hopes that the country could be free of what the public perceived of corrupt politicians. However, his limited power has yet to ease Tunisian public frustration.

“The country is going through a severe political and economic crisis and the President of the Republic does not meet with the Prime Minister or the Speaker of Parliament except rarely, despite the pandemic that Tunisians are suffering from,” added Zaatour.

This has also prompted the rise of Abir Moussi, the leader of the Free Destourian (Constitutional) Party – described by some as a Tunisian Margaret Thatcher. Moussi, who is widely perceived to be a populist and is favourable towards the pre-revolution regime, has gained much public support from those who feel that the revolution has not achieved positive results.

Although Tunisia has made promising progress on multiple fronts, the security forces’ violence, economic woes, and political polarisation which remain are destabilising aspects in Tunisia’s transition. Its civil society efforts could play a greater role in pushing for reforms. Yet without further international support and governmental support for stronger changes, a lapse towards authoritarianism may occur – further undermining the hard work and sacrifices of Tunisians since 2011.