Tunisia is hailed by Western media as the “only” success story as other countries fell into destabilisation or continued autocracy in the wake of the Arab Spring.

There is some truth to this idea. A study by the Freedom House pinpoints that Tunisia’s democracy rating has soared from 23 in 2010 to 70 in 2019, while Egypt, Bahrain, Libya, Yemen and Syria’s scores have either stagnated or dropped. This rating measures the strength of the electoral process, political pluralism and freedom of expression.

However, the Council of Foreign Relations revealed few tangible changes in corruption in Tunisia. While influential figures from the old regime have not been held accountable, many Tunisians feel that corruption has actually worsened and living conditions have also deteriorated.

“I think we have seen a significant change in political freedoms, but the streets are dirtier, public services are not as good, and there are less opportunities,” Yassine, 27, from Tunis, told Byline Times. “Many people actually feel life was better before the revolution. I know a lot of young people feel hopeless, like there is no future for them. This makes many people want to leave the country and live in Europe.”

Tunisia also survived repeated attempts from Gulf states, namely Saudi Arabia and the United Arab Emirates (UAE), to derail its transition. These countries fear Tunisia’s image as a ‘model country’ may inspire more calls for democratic reforms and empower Islamist parties, which could eventually trigger protests against their own autocratic governments. This is an important factor to consider as it shows that there was an ideological battle over the Arab Spring. 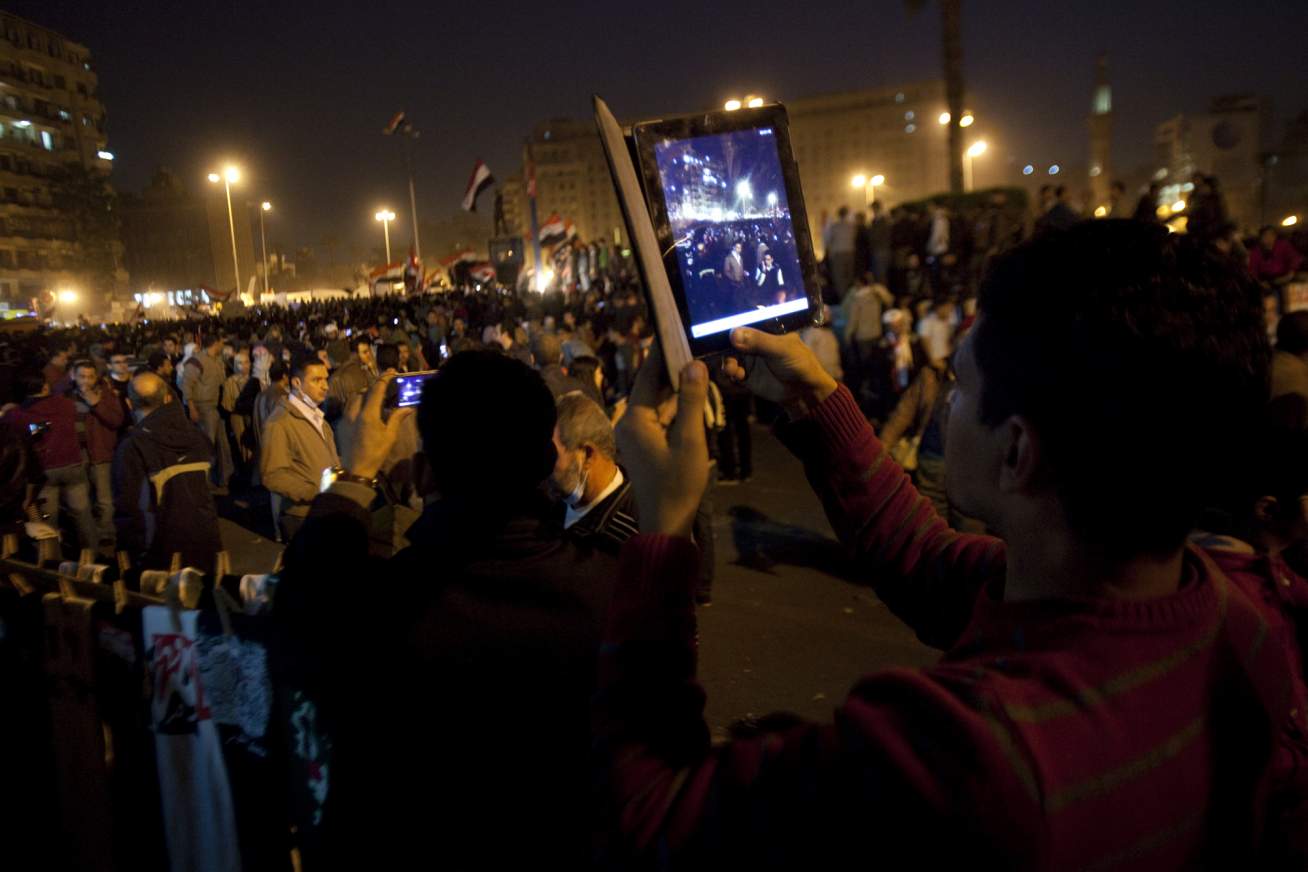 How The Arab Spring WasNever Allowed to Succeed

In 2006, Abu Dhabi’s Crown Prince Mohammad bin Zayed and now the de facto UAE ruler suggested to US diplomats that “if an election were held [in the UAE] tomorrow, the Muslim Brotherhood would win”. The UAE and Saudi Arabia, two key western allies in the Middle East, led a crusade to stem these democratic transitions, hoping to repress any reforms which could empower Islamist factions, particularly the Muslim Brotherhood.

Alongside Saudi Arabia, the UAE bankrolled Egypt’s military coup in 2013 with an offer of $8 billion, which led to the Brotherhood’s demise there. In Tunisia, it backed the secular nationalist Nidaa Tounes party, which had ties with the old regime, to wean power from the then Egyptian President Mohamed Morsi’s Tunisian ally and “Muslim democratic” party, Ennahda.

Following Tunisia’s 2014 presidential elections – which resulted in a shaky coalition with Ennahda and Nidaa Tounes – the UAE reportedly encouraged Nidaa Tounes’ leader and president from 2014, Beji Caid Essebsi, to seize power from Ennahda and replicate what occurred in Egypt.

Tunisian officials even reportedly received warnings in 2015 from Algerian intelligence officials that they “were very unambiguous that [the UAE] may try to destabilise Tunisia as it is at the moment”. However, Tunisia emerged mostly unscathed from the attempts to repress its transformation. This could be because it does not hold substantial natural resources and is not in a geopolitically important location, making its democratic transition less threatening to exploitative external powers.

Egypt’s counter-revolution, however, was more crucial and even tolerated because of the country’s geopolitical importance.

Egypt was at war with Israel until a peace treaty in 1979. The United States then provided Egypt with military aid, making it the second largest recipient of such support after Israel, largely with the aim of ‘buying friendship’ for Israel.

Though Egypt’s Muslim Brotherhood President Morsi promised America that he would respect the peace treaty, there were concerns within Israel that he would backtrack on this. Moreover, observers noticed that Morsi never mentioned ‘Israel’ in his speeches. Like other political Islamist figures, he was more sympathetic towards the Palestinian cause. Clearly, he was perceived as threatening to Western interests in the region because of his cold stance towards Washington’s key ally, Tel Aviv.

European powers had other motives for supporting the Abdel Fattah Al-Sisi regime. In 2015, the oil giant British Petroleum signed a deal with Egypt to explore for natural gas. Morsi was less receptive to such an agreement, which meant that Britain perceived cooperation better under Sisi. France also agreed further weapons sales to Sisi in a meeting in December, with the French President Emmanuel Macron ignoring calls not to do so because of “security concerns”.

Since coming to power in 2014, Sisi has fashioned his regime as a stable antidote to extremism and European capitals have often accepted this idea. An anonymous European official in a key state once said: “We know Sisi is bad for human rights. But he is good at killing terrorists.”

Further showcasing how international powers prefer doing business with authoritarian but ‘stable’ regimes in the region is Russia’s malign role in crushing the Arab Spring.

Alongside the Islamic Republic of Iran, it intervened militarily to back its important regional ally, Bashar al-Assad in Syria. Through the company Wanger Group, it also sent mercenaries to fight alongside Libyan warlord Khalifa Haftar, who has also received Emirati and French backing in his anti-democratic campaign to seize Tripoli. This was for the sake of expanding Moscow’s sphere of influence under Vladimir Putin’s expansionist vision.

Meanwhile, Russian media has blamed NATO for the chaos in Libya. However, it has propagated pro-authoritarian narratives, such as promoting al-Assad’s claims that the Syrian opposition is synonymous with the Islamic State and Al Qaeda, thus trying to legitimise his rule in the eyes of Western audiences. This entirely ignores the reality that al-Assad released imprisoned extremists during the civil war to create the mirage that he was fighting terrorism and that he has murdered more people than IS or any other Syrian faction.

Despite such huge odds stacked against ordinary people, the flames that drove the Arab Spring uprisings have still yet to be truly extinguished.

Tunisians continued to protest in November, as demonstrators blocked production of oil facilities and industrial zones in towns of Tatouine, Gabes and Kasserine. It illustrated their desperation for the Government to make concessions and give them jobs. Professionals including doctors and lawyers also joined the demonstrations, demanding better working conditions. The Government has made some concessions, showing that ordinary people can still be a catalyst for change. 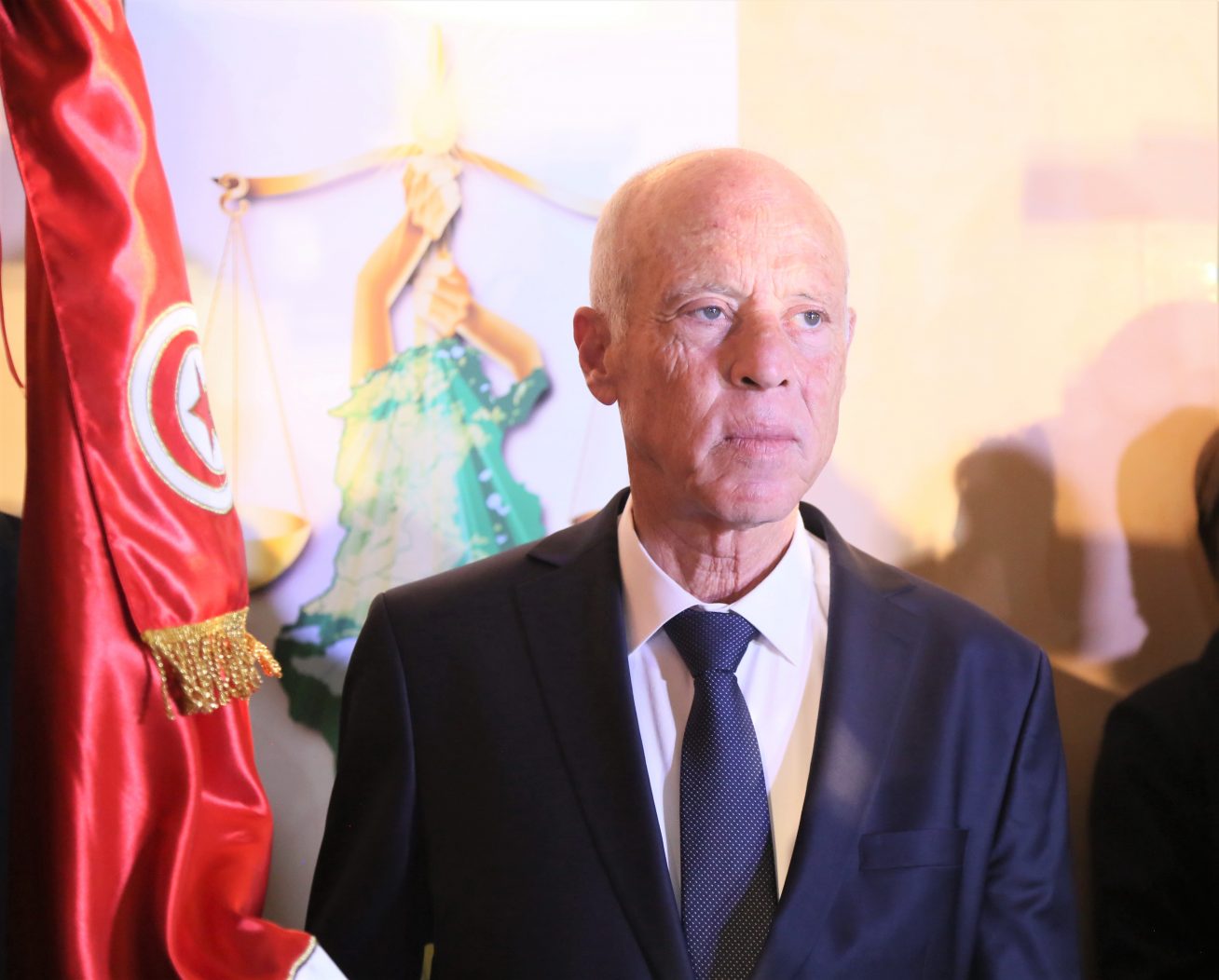 Can Tunisia’s Transition from Authoritarianism to Democracy Overcome its Economic Challenges?

Many Egyptians have also bravely renewed protests since September in the face of Government crackdowns. This has helped raise awareness of Egypt’s abuses and, in December, the EU Parliament passed a resolution for a “unified and resolute” response against Egypt’s actions to silence activists. It added the European nations should use “all tools at their disposal” to counter human rights abuses.

Protests have also erupted again in Libya against rival governments. This triggered mass resignations and greater international attempts to find a peaceful settlement to the conflict that also improves stability and living conditions. This is despite continuous attempts by some external powers to carve up the country for their own aims.

The UN has warned that the Coronavirus pandemic could plunge millions of people in the region into greater poverty, but it is possible that this may spark more challenges against different regimes.

However, while international powers are lax about supporting reforms – whether through encouraging Tunisia’s budding transition, maintaining Egypt’s autocracy or ignoring Libya’s woes – the flourishing of human rights and better livelihoods is inhibited within the region. Should this change, however, there could be more hope for lasting improvements.