From Machiavelli to Winnie the PoohJohnson’s Unfitness ConfirmedBut Why Only Now?

Cunning Dominic Cummings wants to set the record straight. He knew Boris Johnson was rubbish from the start and that was precisely why he backed him.

In a signature-style, rambling 4,500-word Substack newsletter sent out today, Cummings gets a further chapter of his first draft of history out. Most of all, he defends his decision to go to Downing Street in the summer of 2019 at the behest of the new Prime Minister and become his key advisor.

“Some pundits have suggested I’m an idiot because I didn’t understand Boris’s character until late 2020,” Cummings writes – before making a detailed and admittedly convincing case that he always knew otherwise.

In his analysis, Johnson is less Jackal and Hyde, more Pooh Bear and Machiavelli. Pooh Boris – or “Boris Normal” as Cummings dubs him – all too frequently wins out. This is the Johnson who believes that making an announcement means he has made a policy. It’s this Prime Minister who briefs against his own Government to newspaper editors and WhatsApp groups. A chaotic clown, known as “the trolley” at Downing Street, because he swerves about bashing into things and causing general chaos. This Johnson has Carrie forever at his ear – guiding and cajoling him, and presumably trying to set him dead against all the good ideas that Cummings has proffered up to make Britain a much better place.

Machiavelli Boris – “Boris Self-Aware” – is a completely different beast. A canny operator who was always hell-bent on getting the crown, this is ‘King of the World’ is a man willing to push immigration to the top of the Brexit agenda if it will win the EU Referendum and secure his ambition. A ruthless operator who, having won the Conservative leadership, is able to set out a crystal-clear strategy to Cummings. He knows his limitations and his strengths. This is the Johnson who needs Cummings and who wants him to put ‘the old team’ back together. This is the Prime Minister who will go along with what Carrie whispers in his ear and then call and tell Cummings to do something completely different once she’s left the room.

This Boris, according to Cummings is willing to “smash the system to survive”.

And then comes the coup de grace. 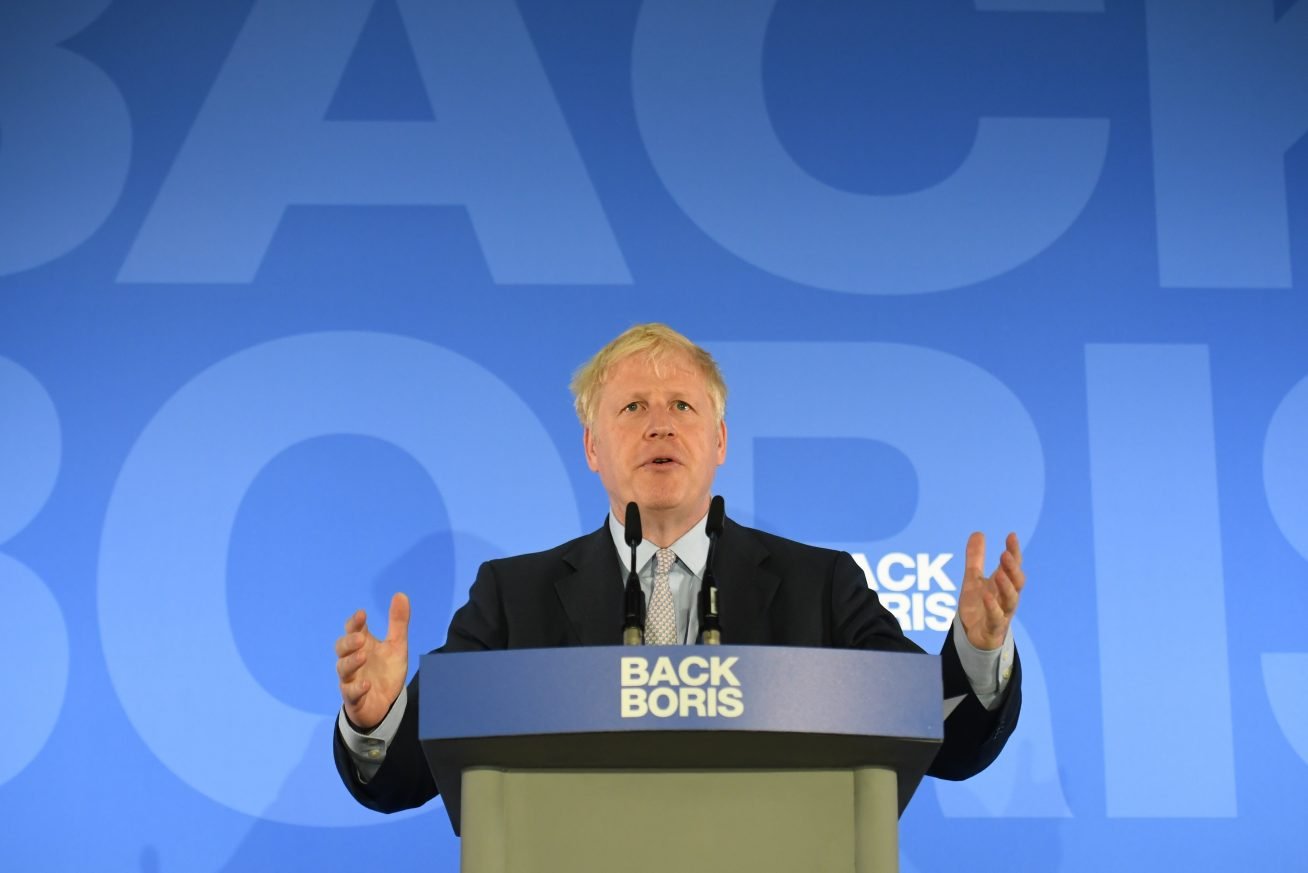 THE BORIS JOHNSON SHOWA Role on which the Curtain Never Falls

“Neither mode has any interest in either policy or governing for their own sake,” Cummings writes. “All he ever showed any consistent interest in was building more trains, buses, bike lanes and the world’s most stupid and expensive tunnel from Ireland to Scotland.”

If only there had been some clues. If only Boris Johnson’s biography had offered up some hint that this were the case. If only people like myself had written this exact analysis, repeatedly, over the past three years.

Which of course we have.

Cummings justifies it all because he appears to argue that the alternative to Johnson was a Corbyn Government, a second referendum, more chaos, and the gaping wound of a constitutional crisis that might have seen the country bleed metaphorically to death. There is some logic to that reasoning – but it does not let Cummings off the hook.

After all, he didn’t have to help Johnson take power. He was not obliged to be a part of it. If he knew, as he claims that he does (and I believe him), that Johnson was useless and that there was a chance that Pooh Johnson would eventually win out over Machiavelli Johnson, why did he offer his services?

But Cummings’ crowning achievement is that “we solved the constitutional crisis”.

Yes, by backing Boris Johnson, Dominic Cummings solved the constitutional crisis – the one that has hung like an albatross around the UK since June 2016; born of the EU Referendum that caused such turmoil and mayhem; and turned the nation against itself in, for all intents and purposes, a civil war. The one that he, Dominic Cummings, and his cronies at Vote Leave caused. The one that he won with lies such as the infamous red bus’ ‘£350 million for the NHS’.

There’s undoubtedly more of this to come. There will be more Substacks, more words and justifications and accusations and counter-accusations. Cummings likes to talk a lot about ‘the people’ and ‘democracy’ and shaking up Whitehall but still lacks the awareness to realise that he has played a critical part in undermining the first two – even as he has become the nation’s best-known mandarin.

He adds that it is “unfair to criticise the media for not seeing through (Johnson’s) masks”, but that too is disingenuous. Many of us were pointing at the naked Emperor long before he became Prime Minister and while it’s great to now have the tailor standing next to us, I doubt it will make one jot of difference.