The Daniel Morgan ReportPress Criminality? Nothing to See Here…

Brian Cathcart explains why the Daniel Morgan Independent Panel report confirms law-breaking and wrongdoing by the press – and how, once again, this will be ignored by the mainstream media

The press will try swiftly to draw a veil over the evidence and findings of the Daniel Morgan Independent Panel where they concern the involvement of national newspapers in corruption – and by doing so they will demonstrate just how corrupt they still are.

Move along, they say. Nothing to see here. Just familiar stories from ancient history that have no relevance today. And don’t lecture us about atonement or paying the price: people went to jail and the ‘News of the World’ closed down, didn’t it?

Well, this is not ancient history, even by the amnesiac standards of editorial writers. Key events in this story happened in 2012 – making it conspicuously more current, for example, than the 1995 BBC Panorama/Martin Bashir scandal with which outraged national newspapers have been obsessed in recent weeks.

And make no mistake: what is described in the DMIP report is far darker and more shocking that anything Bashir and his bosses are known to have done.

It lays bare serious and sustained law-breaking for which not a single journalist or editor has done a day in prison – indeed, like many others in the story, they escaped even the most basic scrutiny, while some even managed to thrive on their wrongdoing.

Nor was the criminality limited to the News of the World, although that newspaper played a vital role. Working from invoices in 2000, a police officer found that 79% of the business done by the corruption-steeped private detective agency, Southern Investigations, with journalists was actually done with Mirror newspapers. 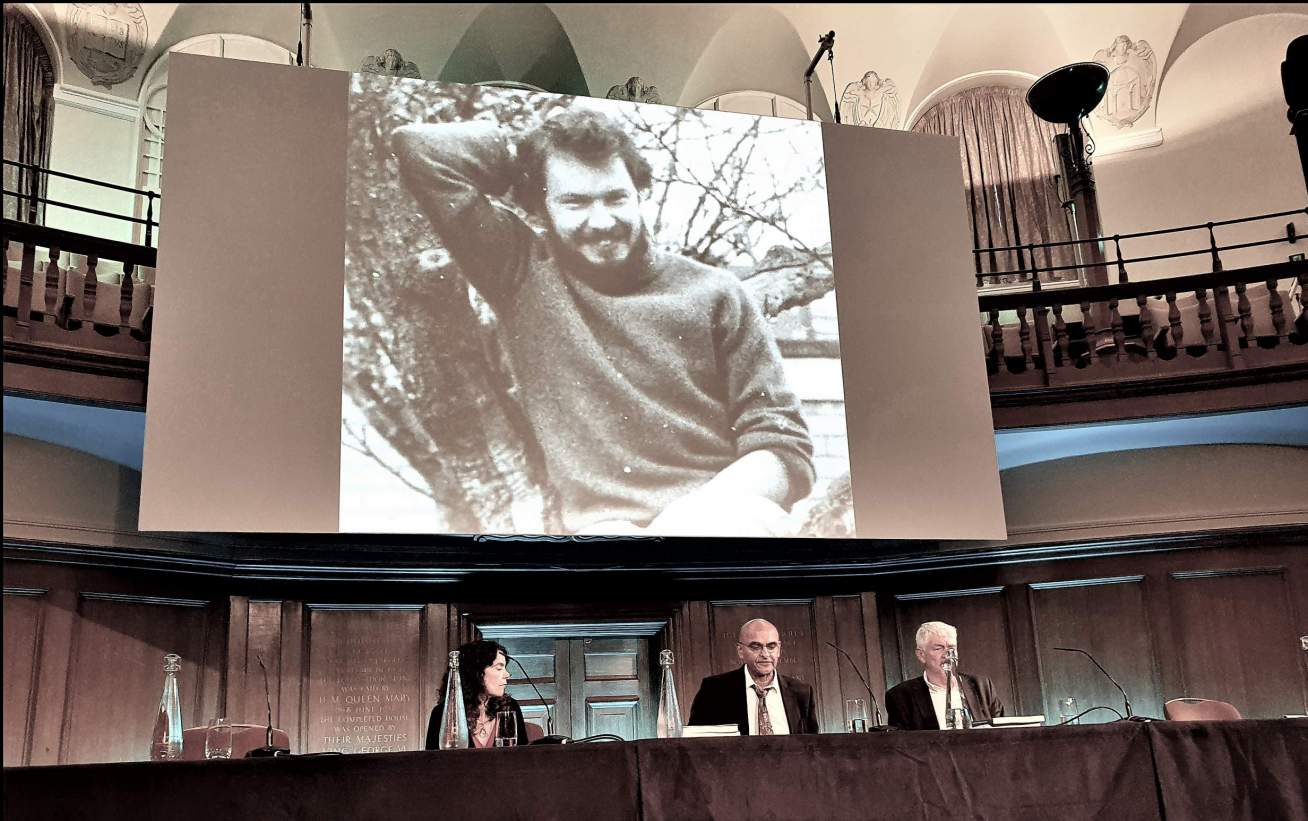 In a press industry that was not corrupt and where standards were taken seriously, the implications of this report for journalism and for the Murdoch and Mirror papers would be big news. There would be spreads and timelines; named journalists would be required to justify themselves; Sunday newspapers would be hunting down new angles to take the story on.

Across the industry, meanwhile, editorials would make clear to readers that no repetition of this conduct was possible; that editors and reporters understood what was and what was not justifiable in terms of the public interest; and that those involved in these vile activities had let both journalism and the public down.

Journalists, after all, expect high standards of others and, where they see lapses, they rightly investigate and expose. They have also made clear that they don’t like to be held up to scrutiny by outsiders such as politicians or regulators. So they have an obligation, a clear obligation, to investigate fully and transparently the messes on their own doorstep. But they don’t.

It is true that the press is clearly not seen as the priority in a report that finds the police guilty of “institutional corruption” and of sustained “lack of candour”. It is true, too, that the treatment of some of the issues relating to journalism in the report can, at best, be described as cursory.

But the facts are there, and they are shaming. Journalists who are supposed to expose crime indulged in it. Newspapers that take the most pious public line about law-breaking by others were shovelling money by the thousands towards a gang of police corrupters.  Was there a public interest in doing this? Could the reporters justify what they were doing on the basis that they were serving a greater good? We could have that debate but we know the answer is no.

“What we are doing is illegal, isn’t it?” were the words spoken by Jonathan Rees of Southern Investigations to Gary Jones of the Daily Mirror (though oddly the report does not name Jones, now better known as the editor of the Daily Express). And it was illegal. And, if by any chance some journalists involved did not realise it, that is simply no excuse.

How shaming for Rebekah Brooks, the editor who in 2014 persuaded a jury she had no idea that her staff had been hacking phones industrially, that she also appears to have been “totally unaware and surprised” in 2003 that some of them were involved in a plot to discredit or intimidate a police officer investigating Daniel Morgan’s murder, Dave Cook.

The DMIP accepted no excuses about that plot: “The circumstantial evidence… suggests very strongly that the intrusive activity suffered by DCS Cook, his wife, Jacqui Hames, and their family was arranged by former DS Fillery and Alex Marunchak with a view to discrediting DCS Cook and/or to intimidate him.” 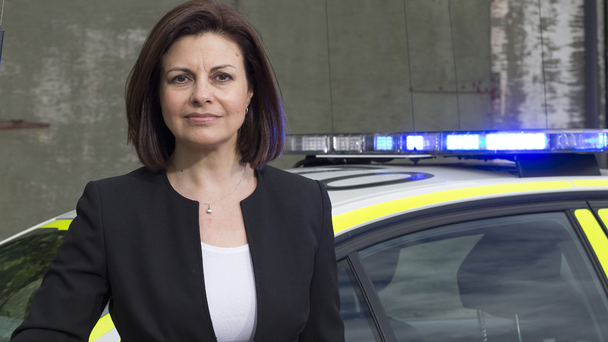 Put another way, the panel found that what the evidence points to is that the private investigator, Fillery, and the News of the World executive, Marunchak, conspired to sabotage a murder investigation by terrifying a police detective and his family.

Since we are told that Brooks was “totally unaware and surprised” about this, we might expect that she went back to HQ, carpeted Marunchak and then handed him over to the police. Or at least that she sealed off his desk, papers and computer and conducted her own exhaustive investigation. Dream on.

The press criminality described in the report is not accidental or incidental. Even the ‘routine’ stuff stinks. Whether it was gaining access to the bank account records of politicians or buying confidential police summaries of major criminal investigations, these journalists had no right to do it and those responsible for overseeing them should have put a stop to it.

And if such activities are now rarer (as we are assured, though no one can prove it) that is no thanks to either the press industry or the police because, with the exception of the reporter Nick Davies, neither went out of their way to expose or halt the wrongdoing.

Now they will do the same trick again. Instead of examining and openly discussing the evidence, they will try as hard as they can to turn the page unseen. For the police, perhaps, that may prove difficult. For the press, not at all. Has Emmanuel Macron insulted Johnson? Has an England player failed to sing the national anthem? Has Meghan Markle done, well, anything at all? Just watch.