Institutional corruption is wide-ranging, says Alastair Morgan, after the independent panel report into his brother’s 1987 murder is finally published

The findings of “institutional corruption” within the Metropolitan Police by the Daniel Morgan Independent Panel is equivalent in significance to the Macpherson Inquiry’s conclusion of “institutional racism” within Britain’s largest force, the panel’s chair said today.

The DMIP was established by then Home Secretary Theresa May in 2013 to investigate corruption in the 1987 murder of private detective Daniel Morgan, in a pub car park in south-east London, as well corruption in the subsequent investigations into the case.

Although the panel did not conclude what the motive was for Daniel Morgan’s death, it is believed that he was killed because of his knowledge of police corruption. 34 years on, no one has ever been convicted of the murder.

Today, the DMIP said that the Daniel Morgan case exposed institutional corruption within the Met Police and that a “culture of obfuscation and a lack of candour is unhealthy in any public service”.

“Concealing or denying failings, for the sake of the organisation’s public image, is dishonesty on the part of the organisation for reputational benefit,” its report states. “In the panel’s view, this constitutes a form of institutional corruption”.

It added that “the historical intelligence examined does not reflect a ‘rotten apple’ model of corruption” but “is indicative of systemic failings, including the existence of a corrupt culture”.

The Met’s Assistant Commissioner Nick Ephgrave responded to the findings by saying: “I don’t accept that the Met Police is institutionally corrupt in the broadest sense” because “it doesn’t reflect what I see every day”, although he added that “these are allegations, or assertions, which are incredibly serious”.

Referring to institutional corruption, he added: “It’s a new term that’s been coined… It’s not a term that people are familiar with…. I don’t see the evidence in front of me that supports that assertion. What I see every day in front of me is countless examples of the opposite.” 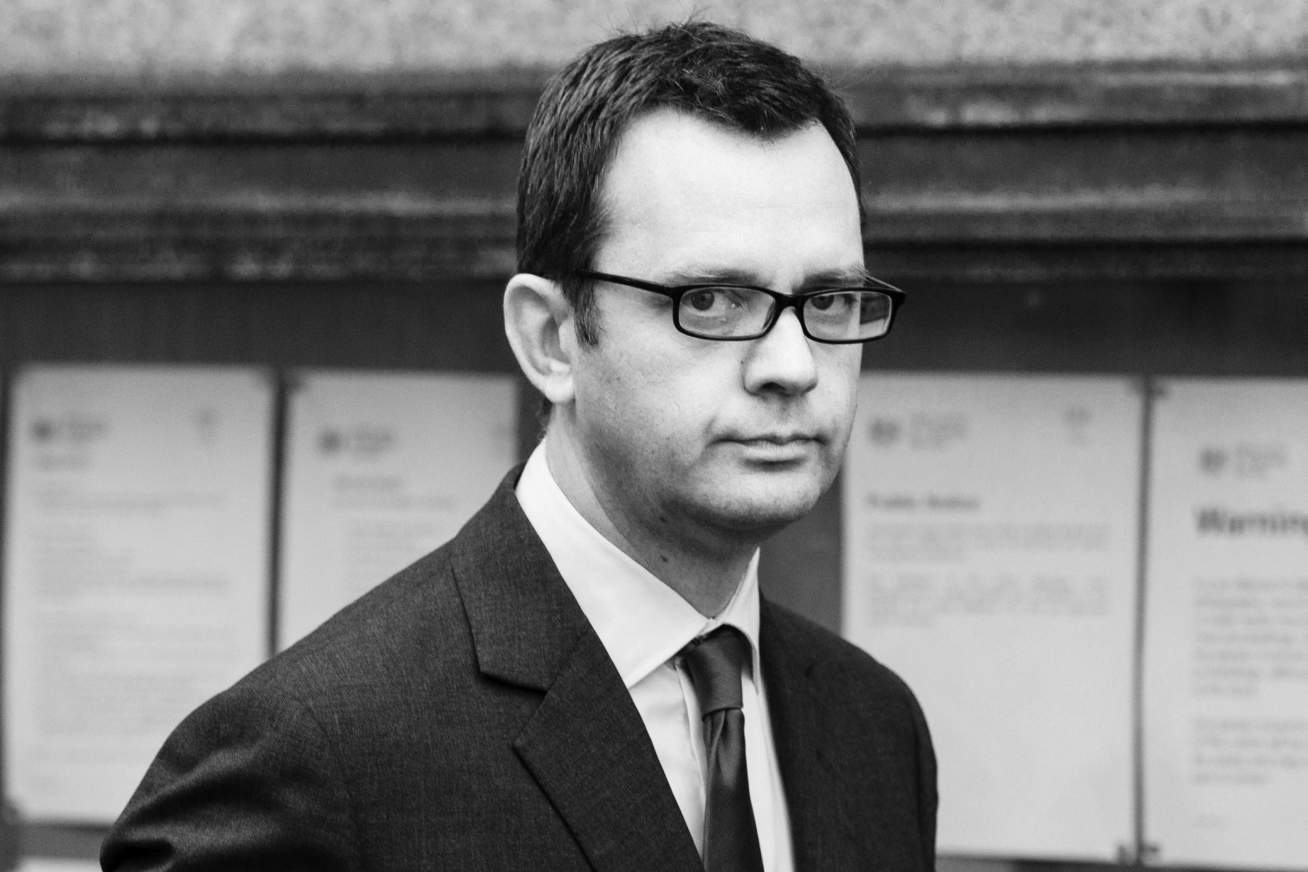 Meanwhile, a statement by the Met Police declared: “The Met of today is not the Met of 34 years ago.”

The force’s response was in direct contrast to the importance of the finding of institutional corruption emphasised by the DMIP.

When asked whether it was equivalent to the “institutional racism” found in the landmark Macpherson Inquiry into the murder of Stephen Lawrence – which occurred just miles away from Daniel Morgan’s murder just six years later and was tainted by the same corrupt circle of police in south-east London – the DMIP chair, Baroness Nuala O’Loan, said: “Yes. This is very, very important for the Met Police… They are findings which are important for policing today… We cannot say that this hasn’t happened in other cases.”

Panel member Professor Rodney Morgan added that “institutional corruption is not used in a historic sense – it is used in a current sense”.

In the wake of Stephen Lawrence’s death in 1993, Sir William Macpherson found that the Met Police’s handling of the murder had been “institutionally racist”. He defined this as a “collective failure of an organisation to provide an appropriate and professional service to people because of their colour, culture or ethnic origin… in processes, attitudes and thoughtlessness and racist stereotyping which disadvantages minority ethnic people”.

Daniel Morgan’s brother, Alastair Morgan, who has dedicated himself to campaigning for justice for his sibling, said he believes the reason it has taken so long for a finding of institutional corruption to be established – relative to the findings of institutional racism in 1999 – is because the “police don’t like to own up to anything” and that his “experience of the police over many, many years is that they put their own reputation over anything else”.

“My view of what constitutes corruption is that it includes things like racism,” he said. “Racism is a form of corruption. Another example of this is these spy cops cases. I think it is police corruption to be interfering in individuals’ lives. It’s also a form of corruption to spy on perfectly democratically legitimate organisations. So I think that institutional corruption has been going on for decades, it’s probably been going on since the Met started, and I’m very pleased, very pleased that the panel has come to this conclusion today.”

The Morgan family’s lawyer, Raju Bhatt, added that “it would be misleading and mistaken to think in terms of a hierarchy of sickness within our police forces” and that “institutionalised corruption is as serious, if not more serious, than any of the other sicknesses that affect our policing”.

“The reason why it has taken much longer [to have ‘institutional corruption’ vocalised] is something you want to ask the hierarchy of the Metropolitan Police, their will, as well as their ability to confront such deep-seated problems,” he told Byline Times.

In his 2017 book, Who Killed Daniel Morgan?, co-authored with Alastair Morgan, Byline Times’ executive editor Peter Jukes explored why a finding of institutional corruption was never forthcoming in the Daniel Morgan case.

“With the revelation of a network of corrupt police, dozens of trials could have collapsed and convictions been rendered unsafe,” he observed. “Senior officers may have decided then that burying the true story around Daniel was the lesser of two evils. But, of course, the lesser evil just grew… Institutional racism was easier to accept, it seems, than prevalent corruption. The latter undermined the very function of the Met.”

In a statement, the Morgan family said that it became aware of “police corruption at the heart of this matter within three weeks of the murder” and, at almost every step, “we found ourselves lied to, fobbed off, bullied, degraded and let down time and time again”. It said “what we were required to endure was nothing less than torture and that has changed our relationship with this country forever”.

The DMIP report revealed “the complicity and worse of the British state in all its guises”, the family said, and any failure on the part of the Met Police “to address the culture of corruption and cover-up identified by the panel will serve only to demonstrate your own complicity in that corruption”.

According to the DMIP, “the Metropolitan Police’s lack of candour manifested itself in the hurdles placed in the path of the panel” – including the claim by the Met that, to provide the panel with access to its HOLMES database, it would have to refurbish the panel’s office, “including new strengthened walls, a new stronger secure door and reinforced windows”. Access was eventually provided to the database securely online when the Coronavirus pandemic hit last year.

The Met’s Assistant Commissioner said: “We’ve done all we possibly can to provide all the information they asked for”.