The end of the transition period was merely a staging post within a process that will be long with us, says Chris Grey

We’re now six months on from the end of the transition period, and the realities of Brexit are becoming ever clearer.

They are very different to what voters were promised, both in the 2016 EU Referendum and in the Conservatives’ 2019 ‘get Brexit done’ General Election win. That is partly because the Prime Minister has enacted a form of Brexit far more extreme than even the most fervent Eurosceptic in, say, 2015 would have envisaged; fetishising a cartoonish concept of ‘sovereignty’ above any practical considerations.

The most obvious negative economic impact has been on goods trade with the EU, which figures from the Office for National Statistics show was almost 25% lower in the first quarter of 2021 compared with the first quarter of 2018. The Coronavirus pandemic has provided cover for this, but the fact that UK trade with non-EU countries dropped by less than 1% in the same period suggests that Brexit not COVID-19 is the culprit.

So too does the way in which – from fishing to financial services – massive disruption began within hours and days of the end of the transition period. Small businesses have been especially badly hit, with some simply ceasing to trade with the EU. All of the promises made for the great trade deal the UK would have with the EU, and which Johnson claimed to have delivered, have been discredited.

Instead, there is little more than agreement on tariffs, more suited to the 19th Century than the 21st. And, lurking in the background, are staff shortages as well as the likely impact on services trade, especially when business travel resumes.

The latter effects are part of the wider damage of ending the freedom of movement of people. Despite what they were promised in 2016, EU nationals living in the UK – and their counterparts in the EU – have not seen their rights left unchanged. The situation for many of them remains unresolved. Meanwhile, all UK citizens (unless they also hold a passport of an EU country) have lost all their freedom of movement rights in the EU. It is a major downgrade. British passports may now be blue, but they do less.

Against all of this, Johnson and his fellow Brexiters have made several claims as to how leaving the EU has been positive – all of them are false or misleading.

They say that Brexit enabled the UK to have a quicker COVID-19 vaccine approval and roll-out. Actually, the UK could have done exactly the same thing as an EU member and, in fact, began the independent policy whilst still fully bound by EU rules during the transition period.

Then there are trade deals with other countries. However, so far, these have almost all been replications of those the UK was part of as an EU member. Only the deal with Japan is slightly improved on what was already in place. The deal announced with India was an investment agreement of the sort that the UK could, and did, make before Brexit. The free trade agreement with Australia will be genuinely new but is bad news for British farmers: had the EU done such a deal with Australia whilst Britain was a member, there would have been outrage.

There will undoubtedly be other such new agreements. But the key point is that none of them – even the one with the US, if it ever happens – could come close to compensating for the loss of EU trade. So it is a stretch to call them a benefit of Brexit, as opposed to a small amount of damage limitation. 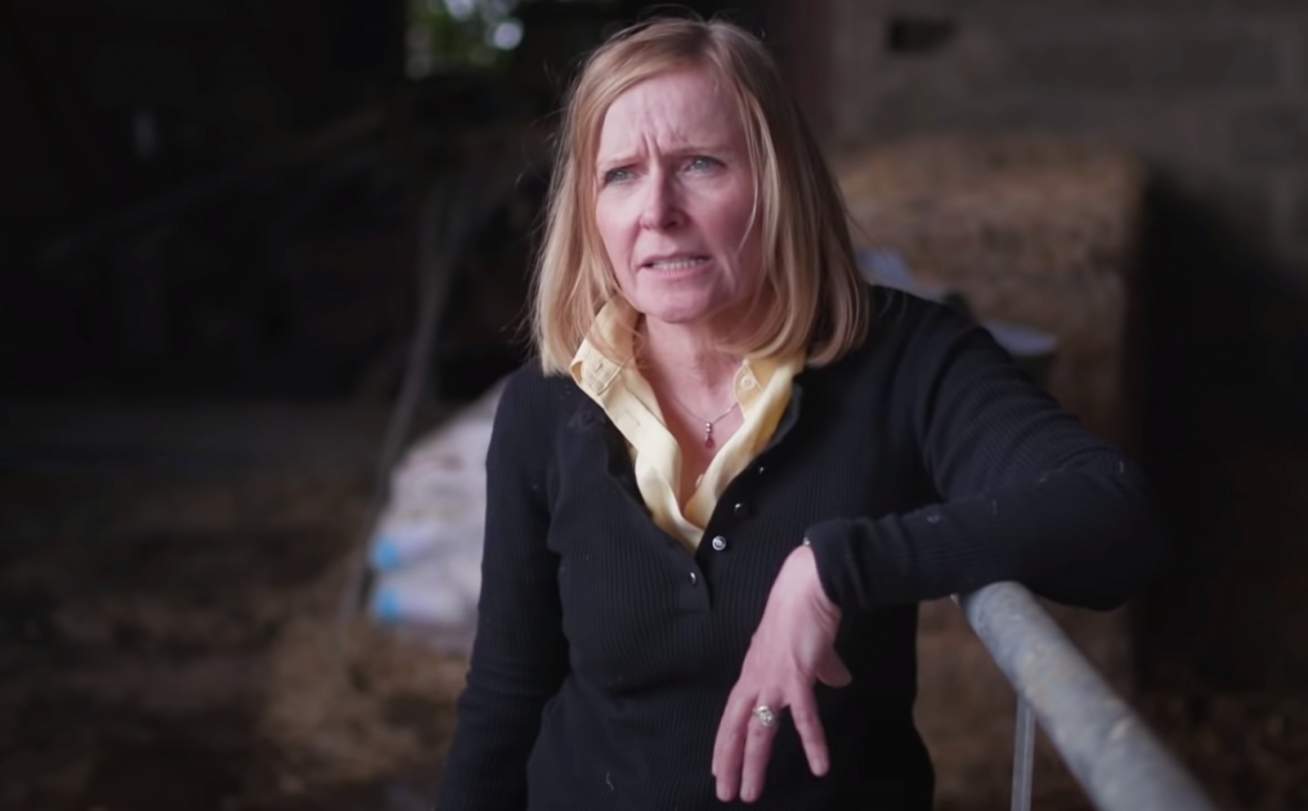 The most politically serious damage relates to Northern Ireland.

In 2016, voters were promised that Brexit would make no difference to its borders. That was untrue. Then, in 2019, they were promised that Boris Johnson had an ‘oven-ready deal’ which included a protocol to resolve the situation. This protocol created a border across the Irish Sea, and was pronounced as a triumph for Johnson’s negotiating skills. But, within days of signing the treaty with the EU, Johnson and other Government ministers were denying that it meant a sea border.

The issue is not that the protocol was tried and found wanting but that, from the outset, Johnson wasn’t committed to it. Subsequently, the Government has broken aspects of the agreement and made endless attempts to undermine or circumvent it.

The dishonesty over the Northern Ireland Protocol has shifted Brexit from a series of broken promises made to the British electorate to a breaking of promises made to the EU. As such, it has both damaged the UK’s international reputation – including with its main ally, America – and seriously soured its relationship with the EU.

The rows with the EU over the protocol arise, in part, because Johnson agreed to something which he either did not understand or had no intention of honouring. But they have a wider significance.

First, they are part of the more general way in which Brexiters cling to an antagonistic and hostile view of the EU despite having left. Screaming headlines about EU ‘punishment’ and ‘bullying’, as well as Government policy, show that Brexit failed to lance the boil of Brexiter anger.

Secondly, these rows show that the 2019 promise to ‘get Brexit done’ was also a false one because is still an ongoing process. Many of the provisions of the Northern Ireland Protocol have still to be implemented and, although the EU has introduced the import controls necessitated by Brexit, the UK won’t do so until next year. That will cause further declines in trade.

Similarly, the full introduction of the new UK conformity assessment mark, creating yet more bureaucracy for British businesses, won’t happen until next January. More widely, the size and proximity of the EU means that there will be continuous negotiations about its relationship with the UK.

In this sense, the end of the transition period did not mark the end of Brexit but a staging post within that ongoing process.

In a recent profile of Johnson, when asked about Brexit, he said he didn’t want to discuss it as “we’ve sucked that lemon dry”. It’s a remark revealing of his irresponsible character and politics. For Brexit is not like some newspaper column that can be discarded the next day. Both in general, and because of the particular way Johnson undertook it, we will be living with the consequences for years and decades.

So these six months since the end of the transition are still only the very beginning. Equally, because Brexit is ongoing, there are still better and worse choices that the UK can make. For example, there are relatively easy solutions to most of the Northern Ireland problems if Johnson’s dogmatic aversion to the kind of regulatory alignment that Switzerland has with the EU was dropped.

More generally, there is no automatic reason why the UK has to continue to frame its relations with the EU through the visceral hostility of Brexiters in Parliament and the press. In the coming years, the UK can make different choices.

We already know that there is no prospect of most of the false promises made by the Vote Leave campaign in 2016 being kept. But its claim that Brexit would create “better relations with our European friends” is one that, even now, could still be honoured.