The Government’s decision to outsource the National Tutoring Programme worth £218 million to a consultancy comes after a stealth cut to school funding worth an estimated £122 million, reports Sian Norris

The Government has announced that its National Tutoring Programme – designed to help school pupils recover their learning after the Coronavirus pandemic – will be outsourced to Randstad, a Dutch company.

Randstad will operate the scheme from September, with £218 million of the £1 billion tutoring spend going to the National Tutoring Programme over three years. Most of the funding for tutoring will go directly to schools to employ their own staff.

Primarily a human-resource consultancy, Randstad’s 2018 operating income was €813 million with a revenue of €23.81 billion. In 2019, it was contracted by Google to help improve the digital giant’s ‘Pixel 4’ facial recognition software when it faced a scandal after using “questionable methods”. Randstad employees were found to have targeted homeless people and people with dark skin, often without informing them that they were being recorded.

Randstad Education describes itself as “the UK’s leading provider of educational support, tuition and mentoring to young people and students in further and higher education”.

Last month, rumours that the National Tutoring Programme would be contracted to Randstad was criticised by Labour, with Shadow Education Secretary Kate Green accusing the Government of taking tutoring “out of the hands of experts and given to… a multinational outsourcing company”.

The charity Teach First will support the programme.

Pupils Not So Premium

Along with the announcement that Randstad will run the National Tutoring Programme, the Government has also revealed details of its school Coronavirus recovery package worth £1.4 billion.

The announcement brings spending on COVID-19 support measures for education to £3.1 billion. In contrast, £12.8 billion has been spent on railways out of the total £345 billion spent by the Treasury on Coronavirus support.

The sum has been strongly criticised for failing to match the spending recommended by the Education Policy Institute, which argued that £13.5 billion would be needed to help children catch-up on lost learning as a result of the pandemic.

Commenting on the announcement, the general secretary of Association of School and College Leaders, Geoff Barton, said: “The sum of £1.4 billion may sound like a big figure but it is divided into many different pots, has to be distributed across thousands of schools and millions of pupils, and the delivery processes outlined in the announcement seem incredibly complicated.”

For Paul Whiteman, general secretary of the National Association of Head Teachers, “education recovery cannot be done on the cheap”.

The lacklustre offer has been made in the context of a stealth cut to school funding via changes to the way in which the Pupil Premium has been allocated. The Pupil Premium is extra funding delivered to schools to help them “improve the attainment of their disadvantaged pupils”.

Before Christmas 2020, the Government announced that, rather than calculating Pupil Premium funding for the next financial year based on the number of children on free school meals in January 2021, it would instead be calculated based on pupils who were eligible for the funding in October 2020. This means that pupils who became eligible for the additional money between October 2020 and January 2021 would no longer receive Pupil Premium money.

The stealth cut is estimated to be worth £125 million to schools, although these figures were disputed by the Schools Minister Nick Gibb. The TES revealed that it would leave a £118 million black hole in schools budgets. 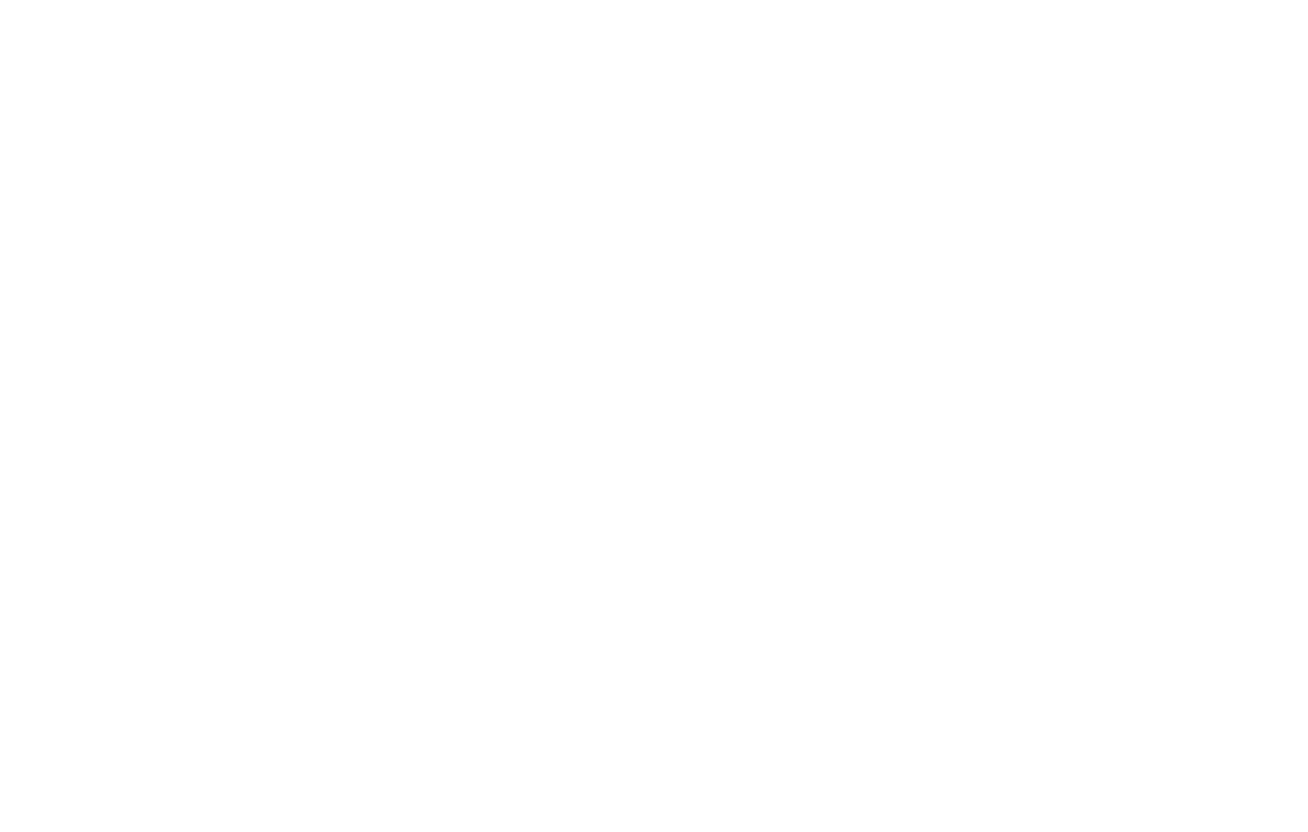 During the Queen’s Speech, the Government committed a further £302 million to the Pupil Premium. But campaigners have recommended that the funding needs to be double that – with the Sutton Trust and the National Education Union (NEU) suggesting a further £750 million worth of spending.

NEU joint general secretary, Kevin Courtney, said that the sums offered “make a mockery of the Government’s efforts to talk tough on child poverty” and that “it can scarcely be described as levelling-up”.