A State No Longer Fit For Purpose

Professor Chris Painter argues that the British state, long creaking, has been put under intolerable pressure by Boris Johnson’s Premiership

The late peer Lord Hailsham, using a periodically resurrected phrase, described British government as an “elective dictatorship”. A former Conservative leadership contender, this admonition was aimed, not surprisingly, at a Labour administration in the mid-1970s; yet here is the basis for a much broader critique.

The formal foundation of the British state is the sovereignty of Parliament. Indeed, there have been celebrated court cases successfully upholding the legislature’s sanctity, notably in the context of implementing Brexit. The underlying reality of how the system operates is, however, very different from what can be inferred from constitutional textbooks.

Apart from rare periods of minority rule during the post-1945 era, as in the late 1970s when Prime Minister Jim Callaghan was forced to call a general election following loss of a vote of confidence in the House of Commons, or after 2017 when Theresa May sacrificed her parliamentary majority, de facto power has resided in an all too powerful executive branch of government. House of Commons select committees have, at best, nibbled away at the margins, notwithstanding dramatic testimony from Dominic Cummings.

This executive dominance has been amplified by broad enabling legislation that gave effect to Brexit and by discretionary latitude for dealing with the public health crisis. That there were devastating blunders associated with the execution of both is no mere coincidence.

A pre-modern and hopelessly unbalanced governmental system, more often than not generating poor policy and badly drafted law, has now spilled over into full crisis mode – as spelled out in lurid detail by Cummings yesterday. Boris Johnson, emboldened by a handsome win in the 2019 General Election, is indubitably driving a coach and horses through a fragile constitution. 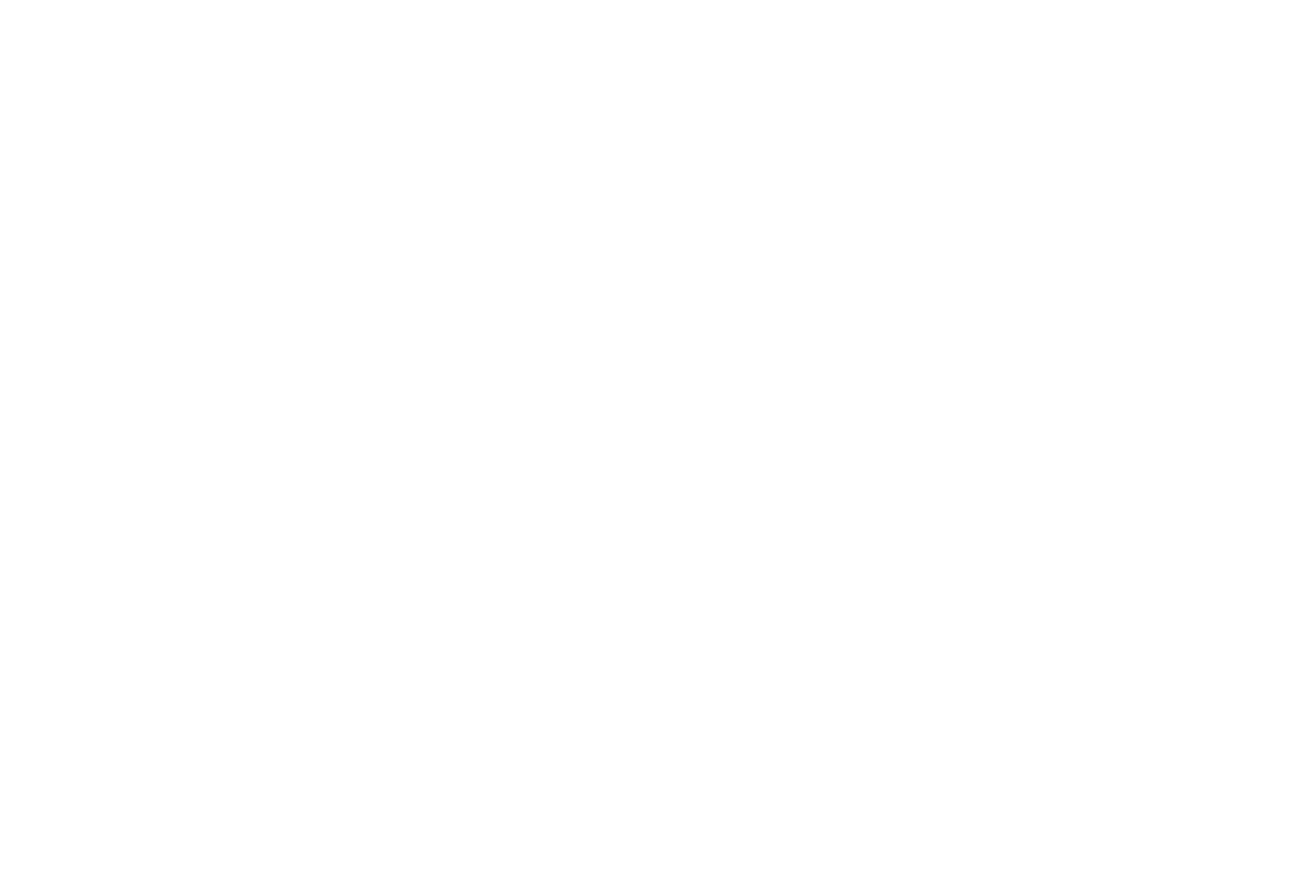 Boris Johnson has taken full advantage of the license afforded to a Prime Minister by majoritarian parliamentary democracy. One of my undergraduate tutors, Professor A.H. Birch, lauded ‘representative and responsible government’. The representativeness of the British political system has long struggled under the vagaries of a winner-takes-all electoral system. Johnson drained any remaining meaning from that claim.

Exploiting the polarising effect of Brexit, which politically served his interests all too well, Johnson and his ministers pursue ongoing culture war games, pitching social groups against one another. So we have contrived rebranding exercises like ‘Great British Railways’ despite transport in Scotland and Wales being devolved. Nor does his Government have any qualms about resorting to pork barrel politics to reward its political power base.

As for responsibility, Johnson evades accountability for his actions with impunity, whether through normal parliamentary channels or by avoiding set-piece media interviews. Exemplified by an unwillingness to take devolved and mayoral administrations into his confidence when formulating pandemic response strategies, a ‘muscular unionism’ has also been contrary to the spirit of pragmatism previously taken towards decentralising the British state.

It was the May 2021 Queen’s Speech, however, that finally set alarm bells ringing. Republican-style voter suppression in the form of mandatory ID; restoring a Prime Minister’s ability to call an election at their political whim; placing restrictions on the right to protest; turning back the clock on an established practice of judicial review that has held the executive more robustly to account; and strengthening ministerial control over the health service and further education institutions (to name just some of many contentious measures).

In a nutshell, even more executive control, even less executive scrutiny, greater conditionality in the exercise of democratic rights and a recipe for further entrenching minority rule. It is as if even the franchise reforms of the 19th and early 20th centuries are being unwound.

All this will simply bolster the ministerial drive to put political connections before meritocratic considerations when making public appointments and awarding contracts through state procurement, in a pattern of behaviour already reminiscent of an 18th Century patronage state.

All of which makes the case for far-reaching remodelling of the British state even more compelling. Alan Finlayson, professor of political and social theory at the University of East Anglia, recently argued in The Guardian that with narrow political, economic and social elites closely intertwining during Johnson’s premiership, a threshold was being crossed from democracy to oligarchy, opening up a golden opportunity for the opposition to be not just ‘tough on sleaze’ but ‘tough on the causes of sleaze’.

In other words: we need to examine the fundamental building blocks of the British polity.

My own specialist academic field had become pre-occupied with second- and third-order issues of public management. By coincidence, Alasdair Roberts, professor of political science and public policy at the University of Massachusetts, has criticised this narrowing of focus in Strategies for Governing: Reinventing Public Administration for a Dangerous Century. The book embraces a return to the big picture of state architecture and institutional (re)design, driven by considerations of effectiveness, adaptability to rapidly changing contemporary challenges, and high ethical standards.

In the UK, what we have instead is a hollowed-out and fragmented state, parcelled out to those private vested interests with strong enough political connections.

The pathologies of the Johnson regime are by no means unique. Classic symptoms of sleaze manifested themselves under the Macmillan Government of the early 1960s and the Major Government of the 1990s. Since 2019, however, malformations have become more systematic and embedded, with behaviour pushed along a continuum from sleaze to the kind of high-handed practices difficult to distinguish from commonly understood conceptions of political corruption.

New Labour under Tony Blair was fond of defining its political purpose as ‘modernising government’. Some of that legacy endured, notably devolved governance in Scotland and Wales. But ambitions for any future Labour-led government must be of an altogether different order of magnitude.

Nothing short of a ‘transformational’ project will suffice. Constitutional reform of the British state should be at the heart of it. Former Prime Minister Gordon Brown is one of the few politicians fully grasping the gravity of the situation, able it would seem to capitalise on an open line of communication with current party leader Sir Keir Starmer.

This is not the place for detailed blueprints, a task best left to a deliberative commission. But key principles of institutional reform immediately spring to mind: subsidiarity (discharging governmental responsibilities at the lowest feasible level); maximising civic engagement; and promoting equitable outcomes, given how disparities of wealth and income have increasingly scarred our society. The British state as currently configured is guaranteed to produce almost the polar opposite of such desirable attributes.

A standard objection is that constitutional reform will never capture public imagination. It could well do so if woven into a broader narrative of economic and social reform.

And plus, what are the alternatives? It is either entrenchment of radical right-populist ascendance, providing a showcase for shallow groups of politicians, as now, with an attendant risk of slipping further and further into the mire of cronyism; or a gradual unravelling of the British state, catalysed by a second independence referendum in Scotland. The stakes couldn’t be higher.