Eight years after it was established, the Daniel Morgan Independent Panel is finally ready to release its findings into the unsolved 1987 murder of the private detective. So why has the Home Secretary now delayed its publication to ‘review’ its contents?

The Home Secretary is reviewing the report of an independent panel investigating the murder of private detective Daniel Morgan 34 years ago, in an unprecedented move which the panel believes is “not consistent” with its independence.

Daniel Morgan was found murdered in a pub car park in Sydenham, south-east London, in 1987. Although numerous charges were brought against suspects, no one has ever been convicted of the crime, which is understood to have been motivated by Morgan’s knowledge of high-level corruption within the Metropolitan Police.

Under the direction of then Home Secretary Theresa May, the Daniel Morgan Independent Panel was set up in 2013 to investigate the matter, on a similar footing to the Hillsborough Independent Panel, which looked into the 1989 football stadium disaster in which 96 people died.

The Panel was first mooted after the phone-hacking scandal and revelations of what former Prime Minister Gordon Brown described in 2011 as “a criminal media nexus”, populated by corrupt police officers and Rupert Murdoch’s now-defunct News of the World.

The Panel’s completed report was due to be published on Monday, 17 May – but it has now said that the Home Secretary, Home Office officials and lawyers will not agree to a publication date until they have “reviewed the contents”.

In a statement, the Panel today called the move “unnecessary” and “not consistent with the Panel’s independence”.

“This review is being sought on the basis of the Home Office ensuring the report’s compliance with the department’s obligations under the Human Rights Act 1998 and for reasons of national security,” it said. “The Home Office advised it would make redactions if it did not consider the report complied with these obligations. 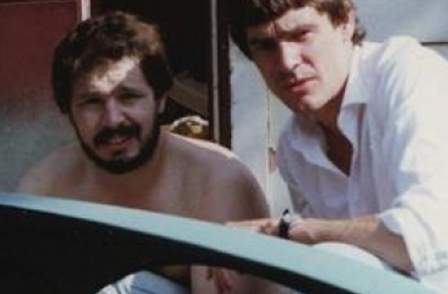 The Home Office had initially told the Panel that the report would not be published on 17 May and that next Monday, 24 May, would be the best option because the period of mourning after the death of Prince Philip, followed by elections in England, Wales and Scotland, had “resulted in a backlog of matters to be placed before Parliament”. At this stage, “there was no mention by the Home office of a need to review the report,” according to the Panel.

It is widely believed that the findings of the report will, for the first time, make explicit that institutional corruption within the Metropolitan Police – and its proximity to criminal elements within the tabloid media – plagued the investigation of Daniel Morgan’s murder, in the same way that the Macpherson Inquiry into the racist murder of Stephen Lawrence – just six years after Morgan’s death, in nearby Eltham, south-east London – was marred by institutional racism within the police force.

The fear is that the Home Office’s review will be used to continue the cover-up over Morgan’s death, with the mention of “national security” concerns likely to relate to systemic behaviour and a culture within the Metropolitan Police, which executes a number of national-level security roles, as well as acting as the capital’s police force – the biggest in the country.

A Home Office spokesperson said: “Under the terms it was commissioned in 2013, it is for the Home Secretary to publish the report which she hopes to do as soon as possible. The Home Secretary also has an obligation to make sure the report complies with human rights and national security considerations. This has nothing to do with the independence of the report and the Home Office is not seeking to make edits.”

However, this latest intervention is part of an escalating pattern of ministers interfering in ‘independent’ reports not to their liking.

Last December, a two-year investigation by the Home Office itself – which was peer-reviewed by recognised authorities in the field – found that there was no evidence to support that ‘grooming gangs’ consisting of British Pakistani men are particularly prone to engaging in the organised rape of white girls. Regardless, Home Secretary Priti Patel stated in a foreword to the report that she was “disappointed” by its findings and initiated a new body of work.

In March, Justice Secretary Robert Buckland ordered a fresh consultation on the judicial review system after the Independent Panel on Administrative Law failed to recommend the far-reaching changes that ministers were hoping to see proposed. 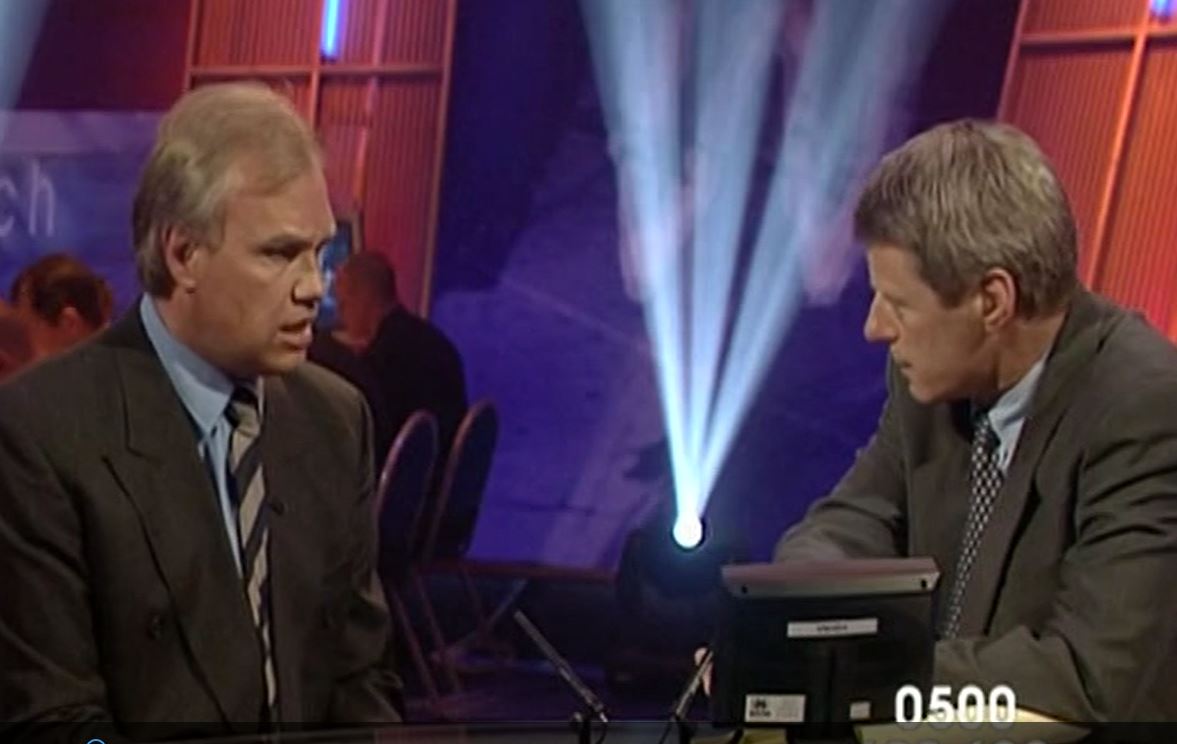 Later that month, the report by the Commission on Race and Ethnic Disparities – the members of which were handpicked by the Government – reported that it found little evidence of institutional racism within Britain and that, on many occasions, factors other than race explained why differences existed between the outcomes of different ethnic groups. Although the report was widely discredited by a range of experts across a number of fields – from health to criminal justice, equality and economics – its findings aligned with the Government’s rhetoric that ‘white working class boys’ are losing out because of the focus on other minority groups and its wider ‘divide and rule’ strategy as part of the ‘culture wars’.

The Panel said that it has worked closely with lawyers throughout to “ensure the report complies with all the relevant legal obligations including the Human Rights Act” and that a “senior specialist Metropolitan Police team, subject to strict non-disclosure agreements, also reviewed all relevant parts of the near final report as part of a security check” governed by an agreed protocol with the Metropolitan Police, which enabled the report to be checked for any potential security risks.

It said it hopes that it can still be published before the House of Commons rises on 27 May.

The Home Office spokesperson added that Priti Patel aims to meet the Morgan family to discuss the report and its findings with them in person and that she “fully supports the family first approach”.

Daniel Morgan’s brother Alastair Morgan said that the Home Office’s move was “shameful” and that the Panel should consider taking the department to court over the decision.

His brother’s murder was turned into a hit podcast by Peter Jukes and Deeivya Meir, Untold Murder, which threw fresh light on the corruption at the core of the case. His death was also recently referenced in the BBC’s popular police drama Line of Duty.