Professor Sara Jones and Dr Kinga Goodwin reflect on how xeno-racism, Brexit and the Coronavirus are causing central and eastern European artists to say goodbye to the UK

As many English arts venues finally start welcoming back audiences, for artists like Justina* and many central and eastern European nationals in the creative industries, it will be too late.

Justina will instead restart her career as an artist in Lithuania, her country of birth, as she feels unable to continue her career in the UK.

“I don’t see myself living in the UK,” she says. “Feeling not really welcome, having trouble travelling to other countries, having trouble collaborating internationally – it’s not something I can accept, actually.”

Justina’s story is common among central and eastern European (CEE) artists living in the UK. They are experiencing a ‘perfect storm’ of xenophobia in their everyday and professional lives, austerity and funding cuts to the arts, a reduction in opportunities following Brexit, and the impact of COVID-19.

One of the very few spaces dedicated to CEE art and artists in the UK, Centrala gallery in Birmingham, describes itself as “hanging on by a thread”, while a new report on the integration and inclusion of CEE art and artists, produced by the University of Birmingham and Centrala, exposed the frustration and exclusion of artists from central and eastern Europe living in the UK.

According to the research, that exclusion begins with whose art is valued and exhibited in the first place. Western European and north American artists and performers dominate Midlands’ arts spaces and festivals, creating a combined 41% of all of the art shown or performed – 82% if UK art and artists are included.

In comparison, artists from central and eastern Europe create only 6% of that total. While work developed by CEE artists fares better than that produced by artists and performers from outside of Europe, it still falls significantly below the integration of ‘Western’ art.

While people from central and eastern Europe are predominantly white and rarely treated as ethnic minorities who require protection, they experience a form of discrimination that is sometimes described as ‘xeno-racism’.

This is the experience of many artists now considering their future in the UK.

Justina describes being physically assaulted while working in a bar – an assault that “nearly ended really badly for me, but the bar people stepped in and stopped it,” she says. She believes that the attack was motivated by xenophobia.

Serbian artist Malina says she was called a “foreign c**t” on a bus. Amelia, a Polish artist, recalls how during a street art performance “this guy came… and he joked by saying ‘oh, so this is your new actress. I thought that all of them were waitresses or cleaners.’”

The Brexit referendum only worsened the existing problems of xeno-racism in the UK. The topic of migration from the EU dominated the Leave campaign, with migrants from the newer member states subject to stereotyping as low-skilled, poorly educated and often criminal. Yet, despite being prominent objects of media discussion, the voices of people from the region were rarely heard in the Brexit debate.

Daria, a Romanian artist, found the exclusion frustrating. She says: “We caused this earthquake in this country and people decided to vote for Brexit because of us. Where are we, right? We’re not visible.”

Many artists from the region saw Brexit as a sign that they were not welcome in the country where they had made their home, leading to migration away from the UK.

“Brexit highlighted to me that I was not a citizen, I couldn’t vote,” explains Basia, a Polish artist. “So this is not my home, a place where I spent most of my life. I think that kind of pushed me to figure out how to move to France or Spain or work in other countries, rather than stay in the UK.”

Polish artist Ewa complains that stereotypes about central and eastern Europeans as “fruit pickers and plumbers” mean that migrant artists struggle to be taken seriously.

Studies have shown that CEE migrants are more likely to be over-qualified for their jobs than migrants from Western Europe, which suggests that UK employers are not recognising the skills and experience gained in CEE countries. The same applies to the arts.

Marija, a Croatian curator, describes how she tries to hide her background when applying for positions by using her husband’s British surname. “I try to hide that I come from this part of the world,” she says. It hasn’t made a difference. “When they saw my CV with experiences from Zagreb in Croatia, I was immediately dismissed.”

Artists who secure work face a second level of discrimination – the expectation that they should only develop work that reflects stereotypes about their countries of origin. Commissions become dependent on having to ‘perform their identities’. These identities are often reduced to folk images of women in headscarves and traditional dress or – particularly in the case of the Balkans – political and ethnic conflict.

As Marija puts it, “you need to fit into certain topics, which are hiding biased views and prejudice”. These demands are both limiting and perpetuate outdated images of their cultures.

The combination of Brexit and the Coronavirus pandemic has seen the number of eastern Europeans living in the UK decrease by almost 200,000 in 2020 – with migrant artists among that number.

This exodus of artists is an enormous loss for the UK arts scene, but a lack of data collection means the extent of both their contribution and the loss cannot be quantified.

Data provided by Arts Council England – which places diversity at the centre of its strategy for building a creative Britain – reveals nothing about how well central and eastern European migrants are represented in different sectors. 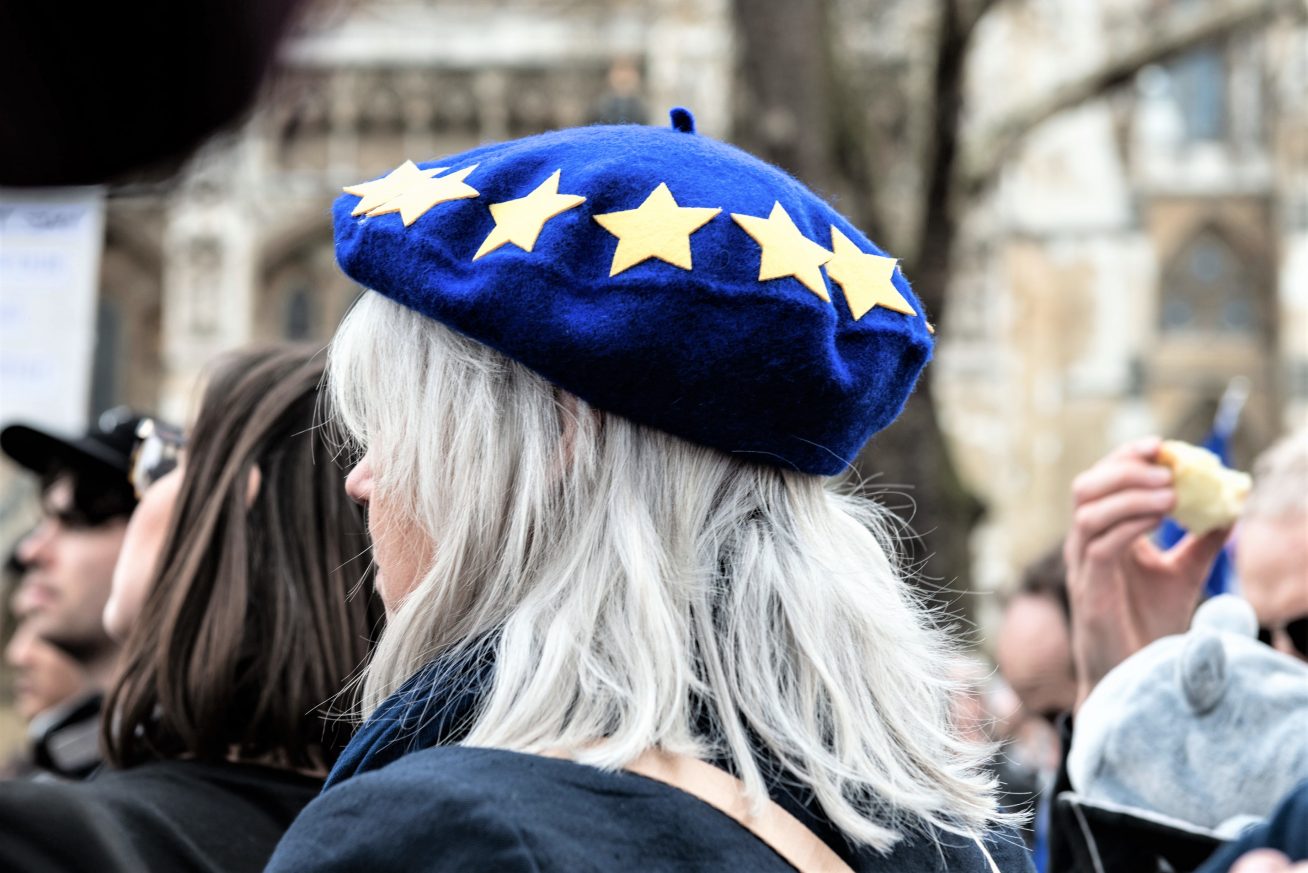 This is, in part, because white central and eastern Europeans are usually included in the diversity monitoring category ‘white other’. This groups together any non-British white identities including white western Europeans, north Americans and Australians, as well as white eastern Europeans – despite the fact that people with these very different ethnicities will have very different experiences of racialisation, prejudice and the Government’s ‘hostile environment’.

But simply adding more boxes to tick is not an adequate solution. The failure lies in the ability to capture the complicated intersections of privilege and discrimination that make up the individual artist and their dynamic positionalities. As Zofia says: “I’m not a Swiss male artist. I’m a Polish female artist, working class background. That doesn’t appear as an option on those kinds of diversity forms.”

Instead, what is required is a rethinking – or rather unthinking – of these categories.  This means deconstructing existing labels, while also decolonising the anachronistic and static division between the ‘white’ and ‘everyone else’.

With Brexit, and then the Coronavirus pandemic, we have seen how rapidly things can change. To weather the current storm, we need solutions that are tailored to today’s demographic and cultural reality and strive for equal cultural representation for all those who contribute to UK society today.

*All names are pseudonyms