A lack of trust in the Home Office has caused EU migrants to seek permanent status in the UK, reports Joshua Stein

Record numbers of EU citizens applied for British citizenship in the final three months of 2020, citing fears that they would be caught in a repeat of the Windrush scandal, Byline Times can reveal.

“There is no evidence of having settled status. That was a concern,” says Paulina, a Polish citizen who has been in the UK for over 10 years and applied for citizenship in late 2020. She is one of seven Europeans who Byline Times spoke to, who applied for UK citizenship in the final few months of 2020.

Currently, the UK’s settled status scheme, which the Government said guarantees eligible EU citizens’ right to reside in the UK, can only be proven by a time-limited code accessed through an email address or a phone number. The email which confirms the service, though, also says it is not official evidence of settled status.

Paulina says she was concerned about the Government’s hostile environment policy affecting her family’s life in the years to come.

Much of that fear, she says, comes from the recent Windrush scandal, which saw thousands of British Caribbean citizens deported, denied access to the NHS and to unemployment benefits, because they had no proof of residence after migrating to the UK in the middle of the 20th Century.

“It’s just horrific what happened to all those people, and I went through this application to take care of my children really,” Paulina says.

Max, who is Italian and has been in the UK since the late 1990s, says he was also concerned about the settled status scheme.

“It seemed like it was something put together very quickly, which didn’t take the bigger picture into account. I didn’t feel I could trust the system,” he says.

Most of the members of the Windrush generation who were affected by the scandal had been in the UK for decades, and it was only years later that they lost their rights. Max was worried the same could happen to Europeans with settled status, years down the line.

“By getting citizenship, I felt you cannot fall through the cracks in 20 years from now,” he says. “There has been a whole lot of controversy, which didn’t fill me with confidence at all.”

Academics have warned that Europeans could be at risk of similar treatment, as EU migration rules mean they did not need to apply for papers when they came to Britain years ago.

Tanja Bueltmann, the author of a study into EU citizen opinions on settled status on behalf of ‘the3million’ charity, says there are “significant concerns about the resettlement scheme”.

“The vast majority of respondents do not consider [settled status] to be a safe status. There isn’t a high enough level of trust among Europeans in the UK Government, that this status is safe,” Bueltmann adds.

Her research project in 2019 found that less than one-in-three European citizens who received settled status felt it gave them certainty about their rights in the UK.

Analysis of UK Government data shows that 26,569 citizens from the European Union applied for British citizenship between October and December 2020, which far outstrips any quarter since records began in 2004.

Bueltmann says that, while the Windrush scandal also had a racial element to it, the similarity between Windrush and the EU settlement scheme lies in the lack of recorded status for both set of people, and the sudden withdrawal of settlement rights.

“They are both the hostile environment. So there’s a lot of concern that it might just happen again”.

“I had to secure our children’s future,” Paulina says. “We were just very lucky to have savings put in place, that we could dive into to go through the whole process. It’s ridiculous how much it costs.”

The price of UK naturalisation for an adult soared to £1,330 per application in 2020, a 71% increase on 2010, according to research published by the Government. The Home Office estimates it costs the department £372 to process each application.

Dr Dora-Olivia Vicol, director of the Work Rights Centre, a UK-based employment rights charity, says the fee hike is an example of the “poverty premium, where the poorer you are the higher the costs you pay”. The charity expanded its remit to include settled status applications, after demand for advice grew following the Brexit vote.

“Putting a cost barrier before citizenship effectively reproduces income inequalities because it will be highly educated people who are comfortable with bureaucracy, who are more likely to feel comfortable making the application on their own,” she says. “Whereas people who are poorer and who work in manual occupations, who’ve not had the privilege of many years of education will likely need to pay someone else to do it for them.” 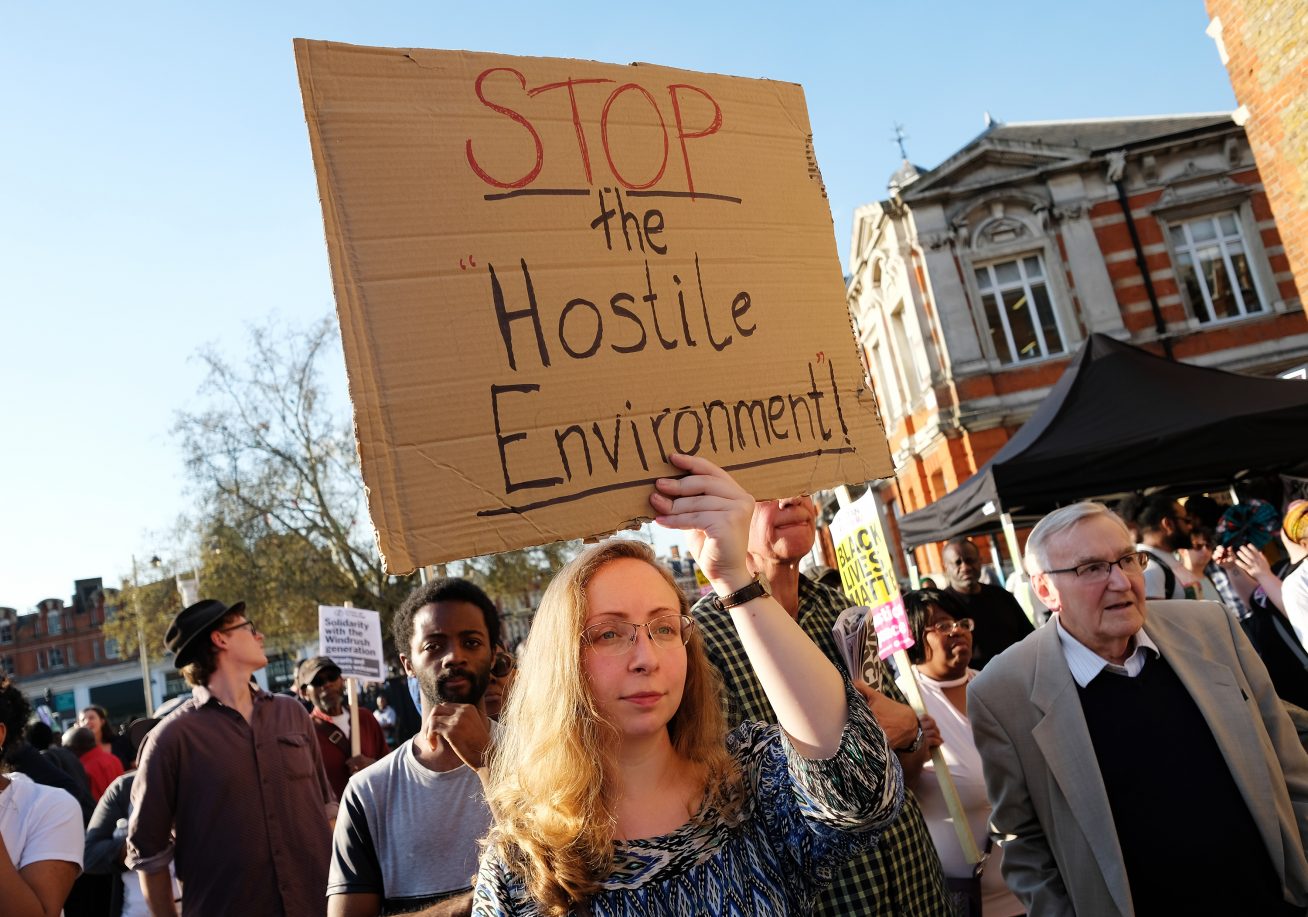 Why Does the Home OfficeRespond Faster to Immigration Casesthat Attract Media Attention?

Between October and December, the Home Office made a profit of £23.5 million from European applications for British citizenship alone, taking into account the difference in cost for child and adult applications, and the estimated cost of processing the application.

“They’re charging extra just to make profit, which is a kick in the teeth,” says Karolina, who is in her 20s and moved to the UK from Poland at the age of seven. She had to borrow money from her parents to pay for her citizenship application, which she submitted last September.

In February, the Court of Appeal confirmed a ruling by the High Court that the cost of naturalising a child, £1,012, was unlawful. The High Court had said in 2019 that the high cost left children feeling “alienated, excluded, isolated, second-best, insecure and not fully assimilated into the culture and social fabric of the UK”.

On top of these prohibitive fees, applicants had to pay to complete tests, pay for transport costs and, in some cases, for fingerprinting – among other steps in the process. If you don’t have proof of English-language proficiency, that also adds to the cost of the application.

Karolina was one of those who had to do an English test, which added £150 to her costs. “It’s ridiculous,” she says. “Even though I took my exams in secondary school and in sixth form in English, that wasn’t good enough. I had to use pretty much all of my savings on applying for citizenship.”

The Home Office told Byline Times that “if someone wishes to make an application for citizenship, they are very welcome to do so, although EEA citizens resident here by the end of the transition period can secure their status in the UK for free through the EU Settlement Scheme.” “We have already surpassed 5.3 million applications to the scheme and urge people who are eligible to apply by the 30 June deadline,” the spokesperson said, adding that “unlike a physical document, a secure digital status cannot be lost, stolen, damaged or tampered with.”

James Withers, 24 September 2021
The Chief Executive of Scotland Food & Drink explains how a hard Brexit caused the current crisis, with the lowest stocks in shops and warehouses since records began 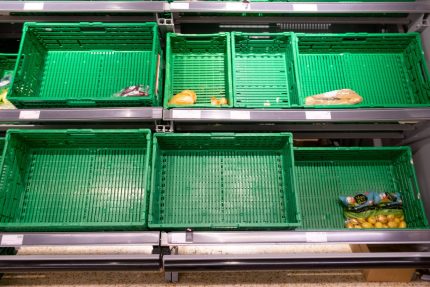