The Foreign Office’s cut to the United Nations Population Fund, which provides reproductive health services to women and girls worldwide, will “do more damage … than the global gag rule”, according to the Chief Executive of Marie Stopes Reproductive Choices, Simon Cooke.

“It is women and girls that will pay the heaviest price,” he added.

The global gag rule is a controversial piece of US legislation introduced by Ronald Reagan that cut off international development funding to charities and NGOs providing abortion services through their own funding. The rule was repealed by President Joe Biden in January 2021, having been reinstated by Donald Trump in 2017 after Barack Obama repealed it in 2008.

The Government has defended its cuts to the international aid budget by claiming it will be “temporary” and is needed to save money during the pandemic.

While Trump’s (and, before him, Bush and Reagan’s) implementation of the global gag rule was an ideological rather than a financial choice, that campaigners believe the UK Government’s policy will do “more damage” than the US rule is a stark warning about the impact of the cut on women’s safety.

The WISH programme alone, which will now receive no funding in 2021, has saved the lives of 22,000 women in the past two years.

A statement from the UNFPA’s Executive Director Dr Natalia Kanem called the decision “devastating” and will mean “women and girls suffer.”

Reproductive and sexual rights charity the IPPF said the “brutal cuts are a tragic blow for the world’s poorest and most marginalised women and girls.”

The cuts sit within a wider reduction of the international aid budget, including to water projects in the Global South which risk 10 million people losing out on access to clean, safe water and sanitation.

Former International Development Secretary Andrew Mitchell has been vocal in his opposition to the cuts, stating the policy “has been done for cultural reasons. And it’s being done because ministers think that it goes down well in the Red Wall seats, which voted Conservative in the last election.”

While the cuts to reproductive health services globally have been justified for financial reasons, Conservative donors with anti-rights views who have funded anti-abortion candidates and have links to wider anti-abortion networks.

These include Michael Hintze, who has donated £4.1 million to the Party since 2002 and gave £100,000 to the Vote Leave campaign. He is a major donor to Catholic causes and was appointed to the board of the Vatican Bank by Pope Francis.

Hintze has been linked to the shadowy anti-abortion, anti-LGBTIQ organisation Agenda Europe which campaigns across the region to roll back women’s and minority rights.

Agenda Europe’s manifesto, Restoring the Natural Order, calls for a return to a so-called “natural law” and attacks feminism, Marxism, “homosexualism”and “gender theory”. It lays out a strategic plan to overturn laws on abortion, divorce, LGBTIQ relationships and families, IVF and other areas relating to reproductive and sexual rights.

The organisation hosts regular meetings to determine its strategy and to build a network of anti-rights actors. At a London gathering in 2013, Sir Michael Hintze’s assets-manager Oliver Hylton was present, according to research published by Neil Datta of the European Parliament Forum on Population and Development.  (Hintze was also reported to be funding the Global Warming Policy Foundation at that time, launched by Lord Lawson, which questions the science and cost of tackling climate change). 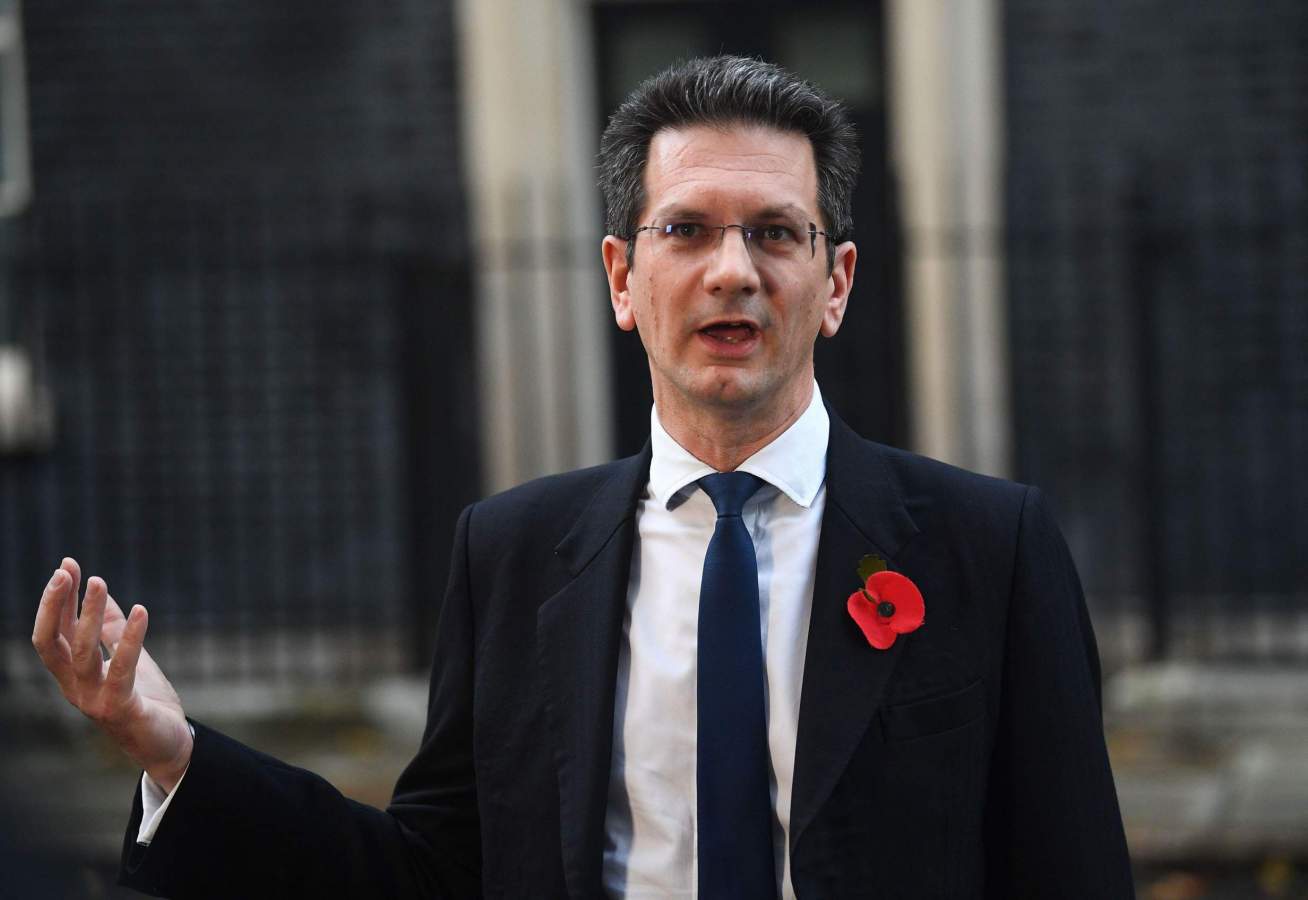 Another Conservative Party backer with links to a radical right agenda is George Farmer, although in recent years Farmer has switched his support to the Brexit and Reform parties.

Farmer was the Chairman of Turning Point UK until 2019. The group is an offshoot of the US organisation that has been criticised for its far-right views and whose members have a history of making racist statements. Farmer’s wife, Candace Owens, faced criticism for saying “if Hitler just wanted to make Germany great and have things run well, OK, fine” and has recently spoken out about how her pregnancy led to her taking an anti-abortion position.

Farmer’s father, Lord Michael Farmer, is another major donor to the Conservative Party, having given gifts as large as £200,000. He donated £685,000 to the Party during the 2019 election.

Lord Farmer has been referred to as the “bankroller of the British religion right”. He donated to support Philippa Stroud’s bid to become an MP – Stroud was the head of Iain Duncan Smith’s think tank the Centre for Social Justice, is now in the House of Lords, and has spoken out against abortion rights. Farmer accused the Labour Party of undermining the family, saying “the core unit of society – husband, wife, parents, children – has been dismantled.”

He was close to Sir Timothy Hoare of C Hoare & Co Bank, the pair having served as Church Wardens at St Helen’s Bishopsgate. The late Richard Hoare, who was deputy chair of the C Hoare and Co bank and who died in 2020 of COVID-19, was a Conservative Party donor.

The charity has provided interns for David Burrowes, co-founder of the Christian Conservative Fellowship, Sir Edward Leigh, Caroline Spelman, and Andrew Selous. Interns were registered as a £6,500 donation in kind on Burrowes’ register of members’ interests.

CARE was founded on the principles that abortion and homosexuality are unnatural forces threatening a Christian Britain and provided the Secretariat for the Pro Life All Party Parliamentary Group between 2010-11, a year after it co-hosted an event on “curing homosexuality.”

The Conservative Government has also become close to anti-rights actors across Europe through its chairing of the European Conservatives and Democratic Alliance. Its members includes politicians from the anti-abortion, anti-LGBTIQ Vox, AfD, Law and Justice and Lega parties. Recently the Department for Education cited the anti-abortion organisation ADF International in a white paper on freedom of speech, and ADF International also donated £927 to MP Fiona Bruce so she could speak at its youth conference. 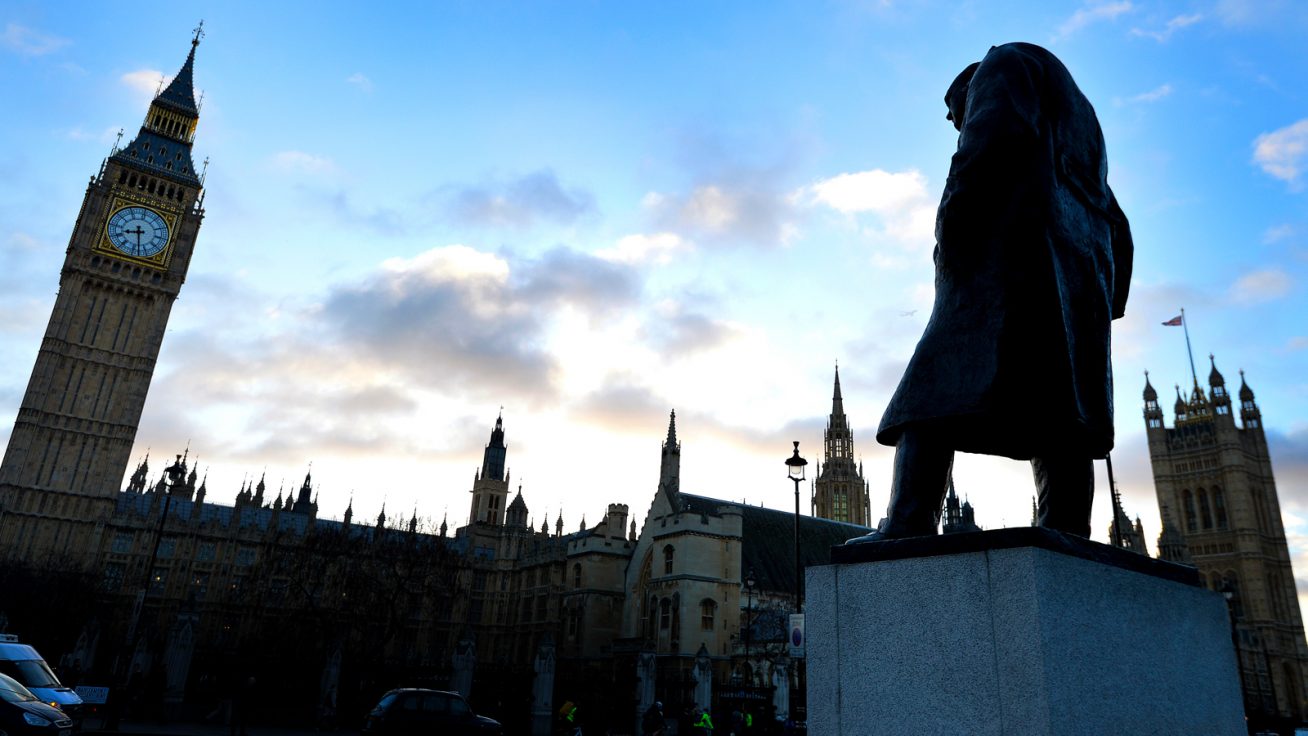 Attacks on Reproductive and Sexual Rights

While the cuts fit into a wider policy around reducing international aid, it sends a worrying signal about the Government’s willingness to sacrifice reproductive and sexual rights for political gain elsewhere.

It also fits into a pattern of anti-rights policies and rhetoric that includes the decision to exempt spiritual or religious guidance from a delayed ban on conversion therapy; the scrapping of plans to liberalise the Gender Recognition Act; and the statement from the Equalities Minister Liz Truss that dismissed sexism as a “fashionable issue. Truss also questioned the need to focus on systemic inequality in favour of “individual character.”

The Government has however made progress on abortion rights in the UK, voting in support of Stella Creasy’s Bill to decriminalise abortions in Northern Ireland and voting to allow the Secretary State of Northern Ireland to direct commissioning of abortion services in the country.

In another potential positive step on abortion rights, the Government has completed a consultation on whether to extend telemedicine abortion access beyond the duration of the pandemic – the measure was brought in last spring to relieve pressure on the NHS.

An FCDO spokesperson said: “The seismic impact of the pandemic on the UK economy has forced us to take tough but necessary decisions, including temporarily reducing the overall amount we spend on aid. We will still spend more than £10 billion this year to fight poverty, tackle climate change and improve global health. We are working with suppliers and partners on what this means for individual programmes.”