A right-wing group in the Council of Europe – an organisation founded after World War Two to uphold human rights, democracy and the rule of law in Europe – boasts members from far-right and neo-fascist political parties, alongside a number of UK MPs.

According to Polish newspaper Rzeczpospolita, the far-right AfD party joined the group in December 2019 but “the Polish media did not notice it”. It said that the decision by the group to bring the AfD in “may come as a surprise” as PiS had previously expelled the party from its grouping in the European Parliament.

While the UK has left the European Union, it is still a member of the entirely separate Council of Europe – which brings together 47 countries including EU member states, Azerbaijan, Russia, Armenia and former Soviet countries such as Ukraine. It was co-established by British Prime Minister Sir Winston Churchill.

The AfD party has made controversial statements about Germany’s Nazi past.

Its member Alexander Gauland has said that the country can be “proud of Wehrmacht soldiers” – referring to Hitler’s armies during World War Two – and that the Nazi regime was merely a “blot” on Germany’s history.

The party is vehemently anti-immigration, using violent rhetoric to show its opposition to policies welcoming people seeking asylum and wider migrant communities. The AfD’s former spokesperson Christian Lüth was recorded on a hidden camera saying that, if more immigrants should come to Germany, “we can then shoot everyone or use gas”.

Marc Bernhard, an AfD politician and member of the European Conservatives and Democratic Alliance group, has spread the ‘Great Replacement’ conspiracy theory to win support for the party. The far-right theory – quoted by Brenton Tarrant, who killed 51 Muslim worshippers at two mosques in Christchurch, New Zealand, in March 2019 – posits that mostly Muslim immigration from the Global South is trying to ‘replace’ white, ‘Christian’ Europe.

During a speech in 2018, Bernhard addressed a neo-Nazi gathering in Chemnitz, saying that the “declared goal” of the opposition “is to get rid of Germany and the Germans… we’re also losing control of our culture, our traditions, our heritage… we won’t be the majority anymore. The only thing you want is us – the AfD!”

Another member of the European Conservatives and Democratic Alliance is Ulrich Oehme, the AfD politician who came under fire for using the phrase ‘Everything for Germany‘ in his election materials. The phrase was a slogan engraved on the daggers of Hitler’s SA troops. Oehme said that he did not know that use of the phrase was prohibited. 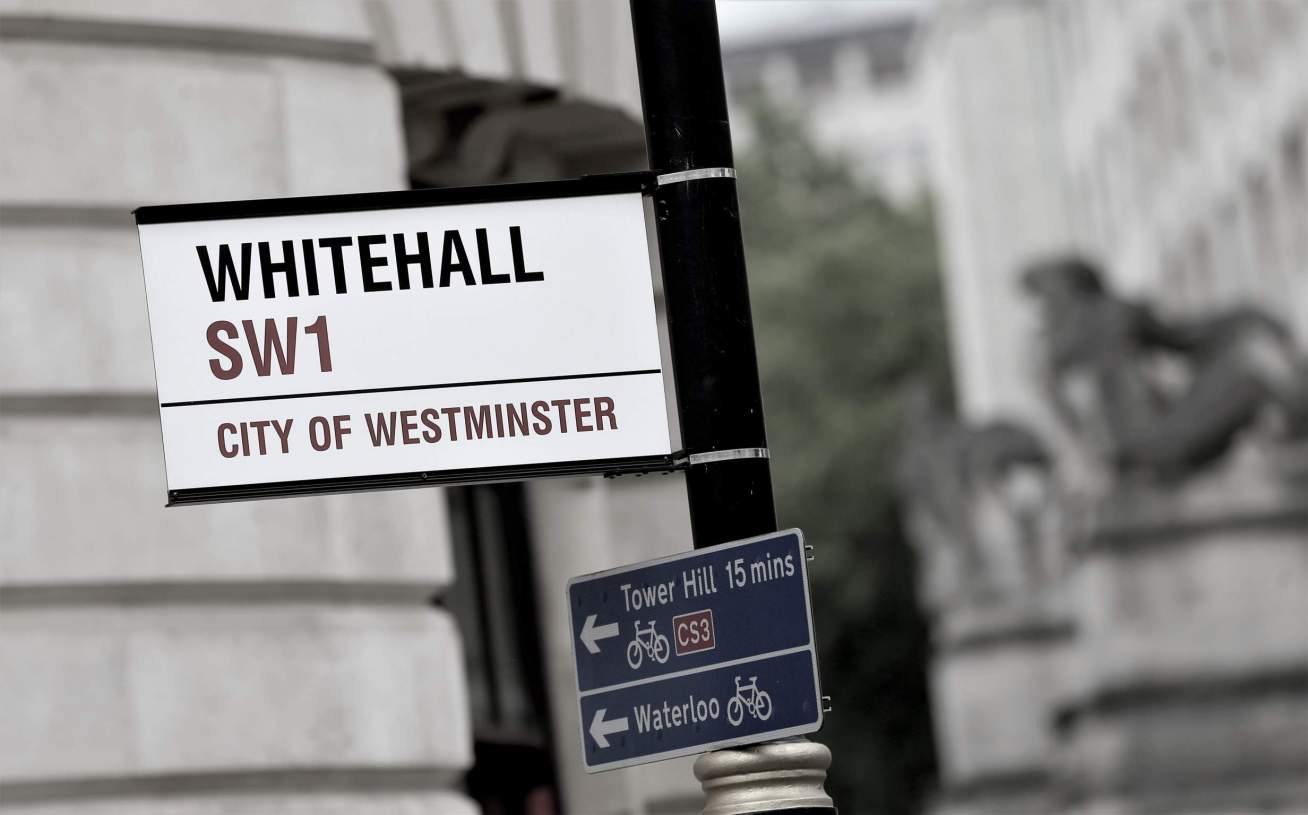 The European Conservatives and Democratic Alliance‘s co-founder, Poland’s ruling Law And Justice (PiS) Party, has been under fire for its anti-LGBTIQ rhetoric, anti-abortion laws, clampdown on the free press, and its attacks on the independent judiciary.

The group also includes Bulgaria’s ultra-nationalist United Patriots, the anti-immigration Danish People’s Party, and the Netherlands’ Forum for Democracy – the leader of which has repeated the Great Replacement conspiracy theory. Martin Helme, the leader of the Estonian Conservative People’s Party, which is also a member, was reported to describe its immigration policy as “are you black? Then go back to where you came from”.

Austria’s Freedom Party’s Martin Graf is the vice-chair of the group. He has faced controversy after some of his employees purchased neo-Nazi merchandise and took part in street violence against the opposition. The party has campaigned on an anti-immigration platform – particularly focusing on anti-Muslim sentiments.

Greece’s representative on the European Conservatives and Democratic Alliance group is Kyriakos Velopoulos, whose Greek Solution Party proposes using landmines and electric fences to keep migrants out of the country. He also proposes sending people who come into Greece illegally to remote islands where they can await deportation – an idea explored by the UK’s Conservative Party.

The Lega Party, represented by eight Italian politicians, is also known for its extremist views and links. Its leader, Matteo Salvini, spoke at the 2018 World Congress of Families, an anti-rights “hate group”. He described the anti-LGBTIQ, anti-abortion Congress as the “Europe we would like to see”.

“The distinction between mainstream conservatism and far-right extremism is very important, but this distinction is increasingly blurred,” Dr Rafal Pankowski told Byline Times.

“Where is the decency of the Conservative leaders? How can you build a Holocaust monument at Westminster while simultaneously openly collaborating with Holocaust revisionists, anti-Semites and homophobes; with groups preaching hatred against the Roma and the Muslims, with fans of Franco and Mussolini?

“Such blatant cynicism is staggering. It is truly an illustration of a deep intellectual and moral crisis of the conservative tradition, which is willingly becoming a vehicle for the far-right.”

Ian Liddell-Grainger MP did not respond to Byline Times’ request for comment.