While tabloid newspapers (and plenty of broadsheets too) have been consumed by tittle-tattle about the redecoration of Boris Johnson’s Official Residence, widespread debate about a far more significant spending decision has been conspicuous by its absence – the Government’s savage cuts to overseas aid.

It’s not that the PM’s taste in décor is irrelevant. Far from it. Revelations that upmarket John Lewis furnishings aren’t quite classy enough for Johnson and his fiancée Carrie “Antoinette” Symonds demonstrates the chasm between their grandiose lifestyle and that of ordinary voters.

Rows about £840 rolls of wallpaper, however, also provide a convenient diversion from the reality of the Prime Minister’s decision to take £4 billion from some of the neediest people in the world.

215,000 women and children are likely to die as a result of the UK’s latest spending decisions

The reduction was announced last year, but it’s only now that the reality of shrinking budgets is starting to hit home. A leaked memo from the Foreign, Commonwealth and Development Office has revealed an 80% cutback in the UK’s spending on water, sanitation and hygiene projects abroad; funding for a Polio Eradication Scheme will shrink from £100 million to £5 million; programmes to combat malaria and promote education are being slashed too; while humanitarian aid for war torn Yemen is being more than halved.

Conservative MP Andrew Mitchell, a former International Development Secretary, told the Byline Times Podcast that the latter decision, “made Britain complicit in a famine that is killing children.”

Yemen has been bombarded by a Saudi-led coalition that has effectively laid siege to the country, and Mitchell who has witnessed the effects of the conflict first hand said, “the fact that Britain in those circumstances reduced life-saving aid by 50% is quite unconscionable, and most people in Britain seeing the stark reality of that would recoil from it and be appalled that the Government, in their name, was reducing life-saving expenditure in this way.”

Mitchell was part of David Cameron’s Coalition Government which in 2015 enshrined in law the UK’s commitment to spend 0.7% of GDP on overseas aid; last year Boris Johnson’s administration reneged on that pledge and decided to allocate just 0.5% instead.

According to Foreign Secretary Dominic Raab, the decision was caused by the financial pressures of the pandemic, but Mitchell suspects a darker motive, saying “it’s not an economic measure, it’s a political measure because they think it goes down well in the Red Wall seats. We’re balancing the books on the backs of the world’s poor”.

It’s not an economic measure, it’s a political measure because they think it goes down well in the Red Wall seats. We’re balancing the books on the backs of the world’s poor

According to Mitchell’s analysis, the socially conscious form of Conservatism represented by Cameron has been replaced by a narrower, more populist approach.  Johnson’s reputation as a liberal Conservative, amplified during his years as London Mayor, are confounded by these cuts which are more consistent with a Trumpian, white nationalist narrative.

It’s a perspective that excludes more traditional ‘One Nation’ Conservatives like Mitchell who said, “we’ve already told the pro Europeans we’re not interested in their views.  Now we’re telling the internationalists and development supporters we’re not interested in what they have to say.  This is the most terrible thing to do, and [after COVID] the most terrible time to do it.” 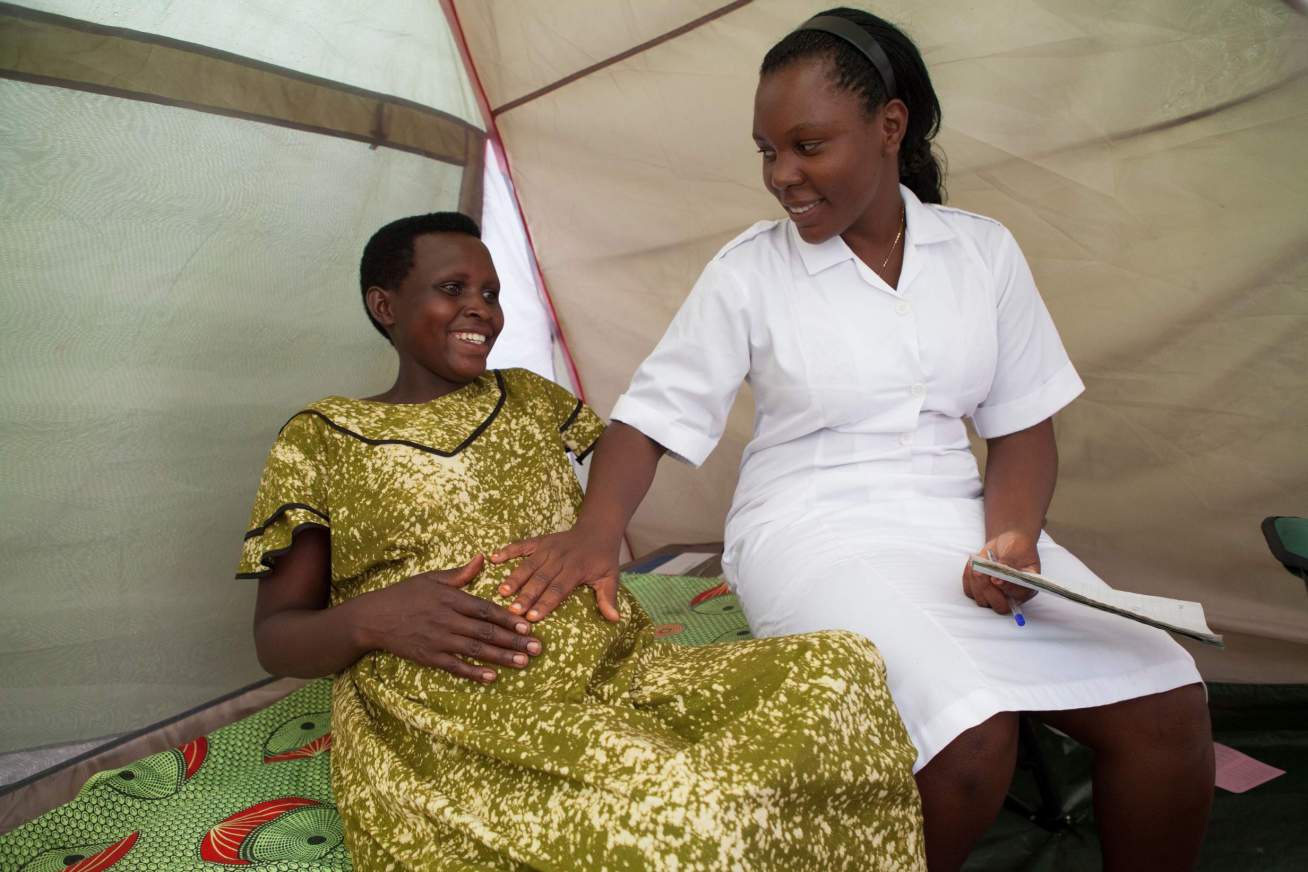 One of the areas facing the most drastic cuts is family planning, where the Government has reduced its contribution by 85% to a United Nations programme aimed at improving access to contraception and improving maternal health.

Dr Natalia Kanem, Executive Director of the UN Population Fund (UNFPA) said, “these cuts will be devastating for women and girls and their families across the world.”

The contrast between Boris Johnson’s reported requests for Conservative Party donors to pay his childcare costs despite his millionaire status and a Prime Ministerial salary in excess of £160,000 could hardly be more stark.

According to Bekky Ashmore, a Policy and Advocacy Advisor for the charity Plan International UK who help deliver the UN’s programme and work in more than 50 countries, 215,000 women and children are likely to die as a result of the UK’s latest spending decisions, and there’ll be an additional 14 million unintended pregnancies in developing countries.

Ashmore told the Byline Times Podcast “girls and women not having access to the services that they need is going to mean more families will stay in poverty and be unable to break the cycle and take advantage of education or economic development opportunities.”

And she warned that the cuts will mean, “we are going to see much more preventable death”.