Advocates for British Muslims and Palestinian activists have raised concerns that the Labour leadership appears to be selectively engaging with the Muslim community.

Non-profit group MEND (Muslim Engagement and Development) – which campaigns for British Muslims to engage more effectively with political and media institutions and is one of the UK’s largest grassroots Muslim organisations – has said that Keir Starmer’s leadership of the Labour Party risks alienating voters in the upcoming local and parliamentary elections after he pulled out of attending a virtual Iftar during Ramadan alongside another group called the Ramadan Tent Project (RTP).

Starmer was forced to apologise last month after he visited a church in north London accused of holding anti-LGBTIQ views. The Jesus House Church has been accused of historically offering conversion therapy – the process of trying to change a person’s sexuality or gender identity – and carrying out ‘exorcisms’ on LGBTIQ people.

MEND has also called on Starmer to apologise for not attending the Iftar and to explain why he decided not to attend the event. It believes he did so after pressure from the Jewish advocacy group, the Board of Deputies. The RTP’s chief executive Omar Salha had retweeted support for the boycott of Israeli dates during Ramadan. 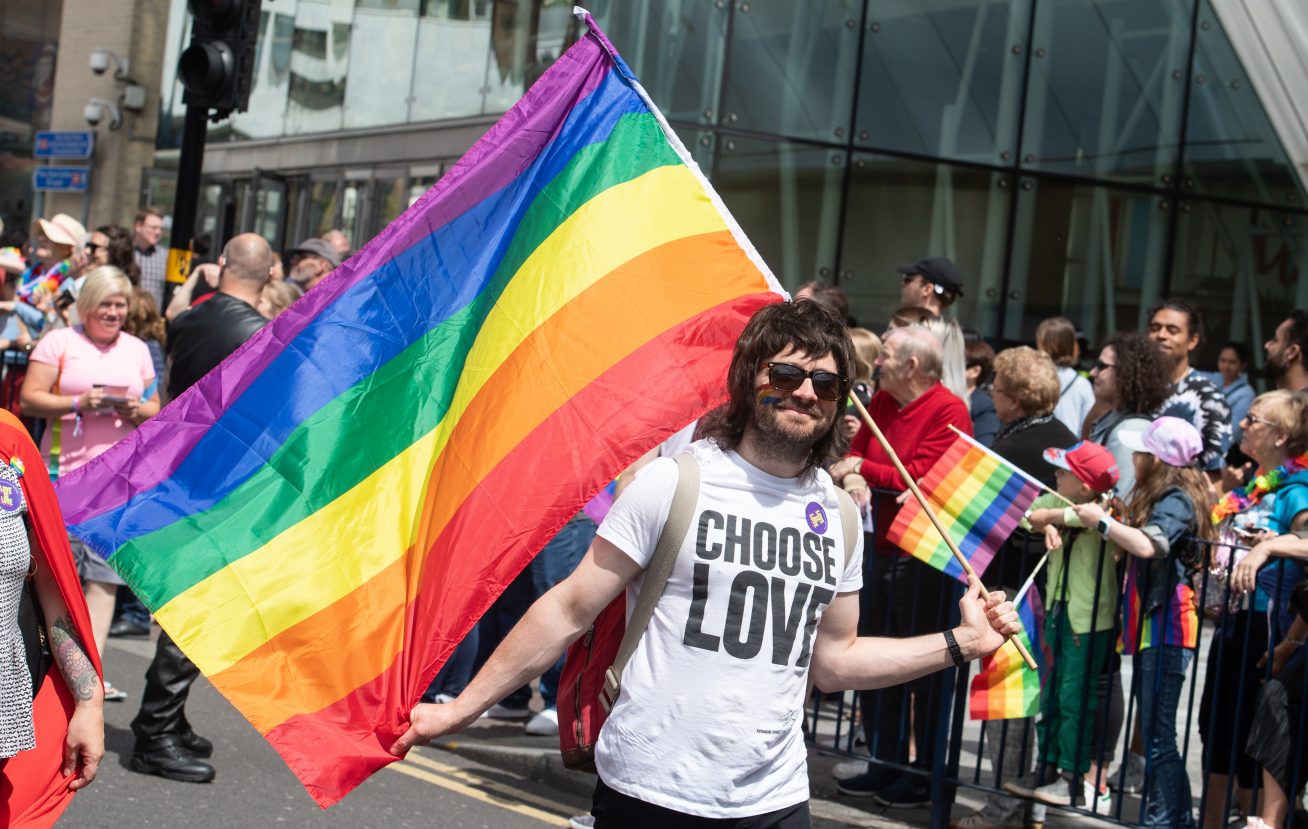 “Muslim communities, and Palestine activists across the country are deeply concerned by Sir Keir Starmer’s reported decision to withdraw from his scheduled attendance at the Ramadhan Tent Project Iftar, allegedly following concerns that one of the organisers retweeted a tweet supporting boycott, divestment, and sanctions against Israeli dates grown on occupied Palestinian land,” a MEND spokesperson said.

“If true, this would be in direct contradiction to the Labour Party’s traditional claim to advocate for justice in foreign affairs, as well as a seeming departure from the interests and values of the party membership at large.”

The Labour Leader’s office said that the decision not to attend was a mutual one made with the RTP and that the event subsequently did not go ahead. It said that Starmer was pleased to have attended a similar event held by the Labour Muslim Network and that he has a number of other Iftars lined up.

Starmer’s office also said that the party continues to believe in the need for a two-state, negotiated solution to the Israeli-Palestinian conflict. It also highlighted a statement by Shadow Foreign Secretary Lisa Nandy last June, which called for a ban on imported goods from illegal settlements in the West Bank if the Israeli Government pressed ahead with annexation plans.

The Conservative Party has well-documented examples of Muslim hatred in its ranks, and Boris Johnson has promised a (much-delayed investigation into the issue) the Labour Party has looked into the issue. Last April, a leaked internal party report revealed a worrying past of Islamophobia and inaction within the party. It found that former senior members of the party supported Islamophobic views and discussed delaying investigations. At the time, MEND said that this provided evidence of inconsistent approaches to punitive measures and the purposeful mishandling of complaints as a result of “factionalism” within the party.

A second report was released during Islamophobia Awareness Month in November by the Labour Muslim Network. The largest ever consultation of Muslim members and supporters of the Labour Party found that more than one in four had directly experienced Islamophobia in the party, while more than one in three had directly witnessed it. In addition, 44% of those consulted reported that they did not believe that the party takes the issue of Islamophobia seriously, with 48% of respondents saying that they did not have confidence in Labour to deal with Islamophobia effectively via its complaints process.

In response, Starmer said that he would implement all of the report’s recommendations, which included developing “comprehensive” Islamophobia training with the Labour Muslim Network, the Muslim Council of Britain and other Muslim organisations, as well as conducting an equality impact assessment on all policies adopted by the party.

The Labour Leader’s office did not respond to Byline Times‘ request for an update on any progress that has been made on implementing the report.

MEND is concerned that the apparent marginalisation of Muslim voices within the Labour Party could produce a backlash in next week’s elections and beyond as Muslims account for 100% of the swing vote in 30 parliamentary seats, and 50-99% of the swing vote in another seven, according to the 2019 General Election data.