The latest hearing in the ‘Spy Cops’ inquiry revealed how officers infiltrated the Women’s Movement with a culture of institutionalised sexism that paved the way to sexual abuse, reports Sian Norris

Phase two of the Undercover Policing Inquiry into the behaviour of the Special Demonstration Squad (SDS) heard this week from a member of the Women’s Liberation Front – a second-wave feminist organisation infiltrated by an undercover officer known as “Sandra” or HN348.

The inquiry heard how women’s groups including Women’s Voice, Greenham Common, Spare Rib collective, Brixton Black Women’s movement and others were infiltrated – leading Phillippa Kaufmann QC to ask “what possible justification could there be for infiltrating such organisations other than a deep hostility to women’s equality?”

Diane Langford told the inquiry how “discovering the groups I was involved in and the Women’s Liberation Movement as a whole were secretly surveilled has been a traumatising experience”.

She explained how it was “harrowing to find out about the pernicious attitudes of officers, masquerading as comrades and friends and sisters, who inveigled their way into our homes, meetings, families and lives” and that “the betrayal of trust is unforgivable”.

The experience has had a long-term “corrosive consequence”, Langford explained, as the protections offered to undercover officers which means that they cannot be identified provides “no closure” and creates a climate of suspicion where “we suspect friends and fellow activists”.

The reports written by Sandra on the Women’s Liberation Movement show groups of women working together on issues of equal pay, nursery provision and violence against women and girls – actions which make “the surveillance more difficult to justify,” said Langford.

“We see the farce of female officers paid less than their male counterparts spying on women’s organisations that are fighting for equal pay,” she added.

Reports include updates on meetings about financing a feminist newspaper, a study group on a pamphlet of Lenin’s conversations with Clara Zetkin, plans for demonstrations, and discussions to set up a Nursery Campaign Action Group.

In a witness statement from a previous hearing, Sandra explained how her superiors were interested in “looking for links from small groups to really large organisations, such as the Irish movement… to see if they were of any significance to state security or a threat to our democracy”.

Sandra added that “women’s liberation was viewed as a very worrying trend at the time, there was a very different view towards the women’s movement then as compared to today”.

The SDS also surveilled the National Women’s Liberation Conference, with Sandra feeding back to her superiors how lesbian women “took refuge in each others’ arms and self-control ceased to exist”.

Langford, who is named in relation to a different incident in that specific report, asked the inquiry: “What was HN348’s motivation in describing women kissing? Did her handlers ask her if there were lesbians at conferences? Was she hoping these reports would find favour with her voyeuristic bosses? If not, why did she deem it important to report to her bosses about women showing affection?”

Langford raised the issue of homophobic, sexist and racist language in reports from the SDS, which included “racist, anti-Semitic, sexist and judgemental descriptions of people’s appearances that fill police officer’s notebooks”.

She told the inquiry how in the reports “we find the work of people working in good faith in the hope of creating a future free of oppression, distorted by the grubby lens of officers who cannot understand what they are spying on”. 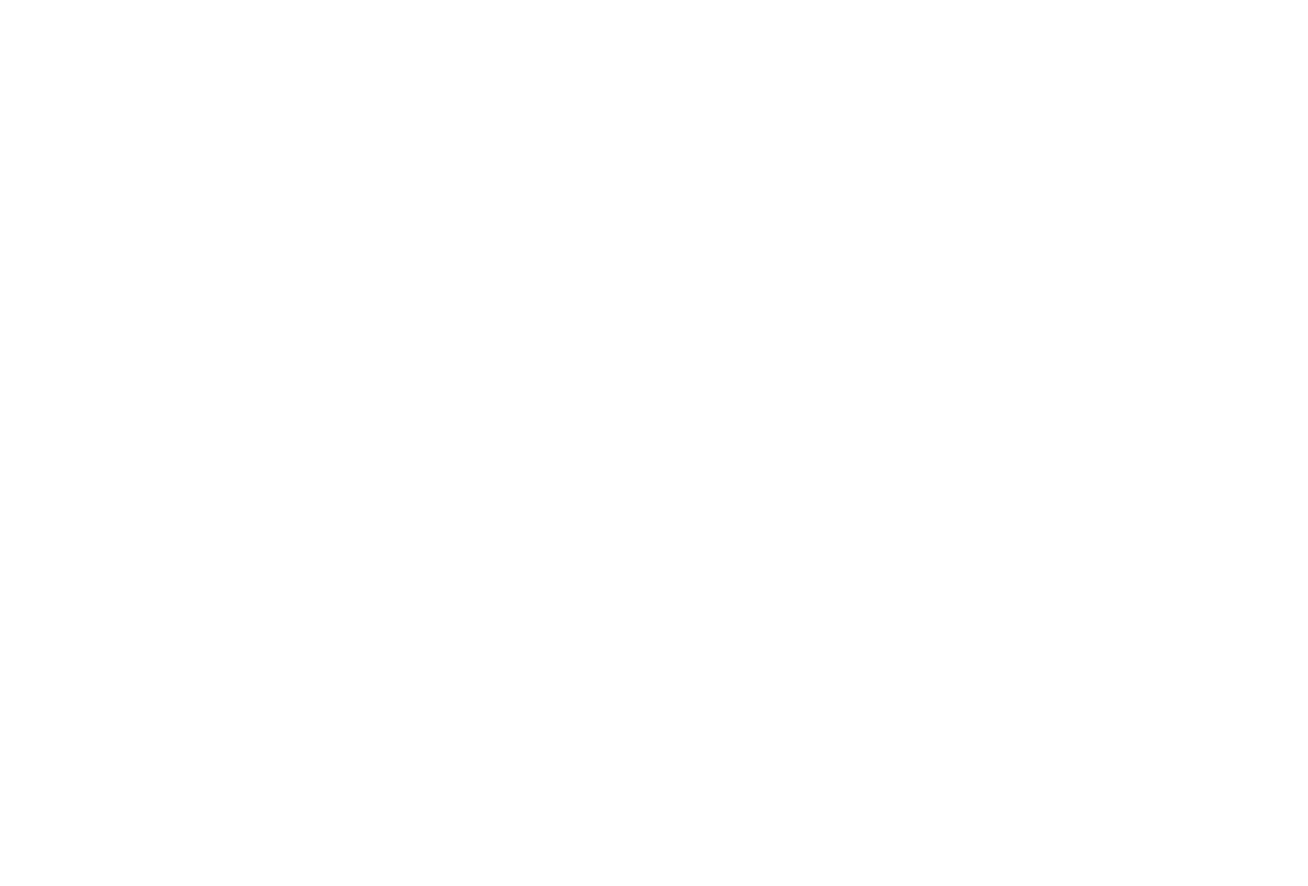 Kauffmann provided a submission on behalf of the Category H Core Participants – women who had relationships with undercover officers while being deceived of their identity. She explained how the infiltration of the Women’s Liberation Movement is linked to the “deeply misogynistic” culture of the SDS in the 1970s and beyond.

Sandra’s infiltration of the Women’s Liberation Front did not involve undercover police officers deceiving women they were spying on to engage in sexual relationships with them. However, it formed part of a continuum of institutionalised sexism which created a culture where such abuse was possible.

The abuse continued into the 1990s, with numerous police officers accused of having sexual relationships with women while using their undercover identities.  This culture of misogyny meant male officers were able to use “the bodies of the women” they were spying on “as perks of the job”.

“Madeleine”, who gave evidence about her relationship with undercover police officer Vince Miller, explained how discovering Miller was “a wholly constructed fiction, a fake identity used as a tool for the purposes of political surveillance” who had “infiltrated the most intimate parts of my body and life” left her feeling “nauseous and revolted”.

“I felt degraded and abused,” she added.

The session began with a minute’s silence in memory of Stephen Lawrence, who was murdered on 22 April 1993 and whose family was allegedly spied upon by undercover officers.