Sian Norris reports on reaction to the controversial Police, Crime, Courts and Sentencing Bill and accusations it ‘dismisses the needs of survivors’

Women’s organisations, activists and opposition MPs have criticised the Government’s Police, Crime, Sentencing and Courts Bill as “misguided”, saying it “dismisses the needs of survivors.”

The Bill, which seeks to introduce draconian limitations to the right to non-violent protest, has been trailed by Conservative ministers as a introducing new ways to protect women and girls from male violence.

Feminist direct action group Sisters Uncut said the Police, Crime, Sentencing and Courts Bill should be “burnt to the ground”

Alongside the Bill, the Government has announced a five year plan to provide assurance to women and girls that will include increasing street lighting, having plainclothes police officers patrol bars, and spending £11 million on sexual violence advisers to support victims through the criminal justice system.

But women’s groups and opposition MPs have questioned the Bill’s commitment to ending violence against women and girls.

The organisation Women In Prison has said the Bill is “misguided” and risks putting a “sledgehammer through the Government’s aim to reduce reoffending and the number of women in prison.” It explains the Bill will “risk sweeping more women up into the criminal justice system, particularly women from Black, Asian and minority ethnic communities.”

Many of the women “swept up” in the Bill will themselves be victims and survivors of gender-based violence.

Research published by the Prison Reform Trust in 2017 found that “women in prison have often been victims of much more serious offences than those of which they have been convicted” and that 57% of women in prison are victims or survivors of domestic abuse.

Women In Prison puts the figure higher – at 79%. The report found that domestic abuse can be a driver for offending – raising questions about a sentencing strategy that risks increasing the number of women prisoners while claiming to protect women from male violence.

The Bill proposes harsher sentences and will strengthen the criteria for imposing minimum sentences on repeat offences. Women In Prison is concerned that because “Black, Asian and minority ethnic women are more likely to be overpoliced, criminalised and receive disproportionately harsher treatment, such as the likelihood of a prison sentence” the Bill will entrench inequality and lead to more women in prison for minor offences.

The legal charity Rights Of Women has also criticised the Bill as doing nothing to “address the underlying causes of offending – all while threatening our ability to express dissent about the state’s complicity in violence against women and girls by fundamentally undermining their right to protest.”

The organisation is particularly critical of plans to introduce lie-detector tests for men accused of domestic abuse. It argues the plan “demonstrates the Government’s failure to address” the deep-rooted problem of violence against women.

In a statement, Rights Of Women wrote that “at best it is a deflection from the lack of investment in improving the justice system for victims and survivors – at worst, it risks further embedding highly controversial technology in our justice system.”

On Sunday the Labour Party announced they would vote against the first reading of the Bill, leading to criticism from the Conservative Government.

Writing on Twitter, MP for Cannock Chase Amanda Milling said Labour’s decisions was “shocking” and they would be voting “against tougher sentences for child murderers, sex offenders, killer drivers and measures that protect the vulnerable.”

This was disputed by Labour’s Jess Phillips, who called Milling’s claims a “disgusting and untrue statement” and said the Bill “does absolutely nothing currently to increase sentences for rapists, stalkers, or those who batter, control and abuse women.”

Labour leader Keir Starmer also criticised the Bill for imposing harsher sentences for attacking statues of slaver owners such as Edward Colston in Bristol than for rape. The former will carry a sentence of ten years, while rape remains at five years. Starmer tweeted “Labour won’t support the Conservatives’ Bill which doesn’t tackle violence against women and girls”. 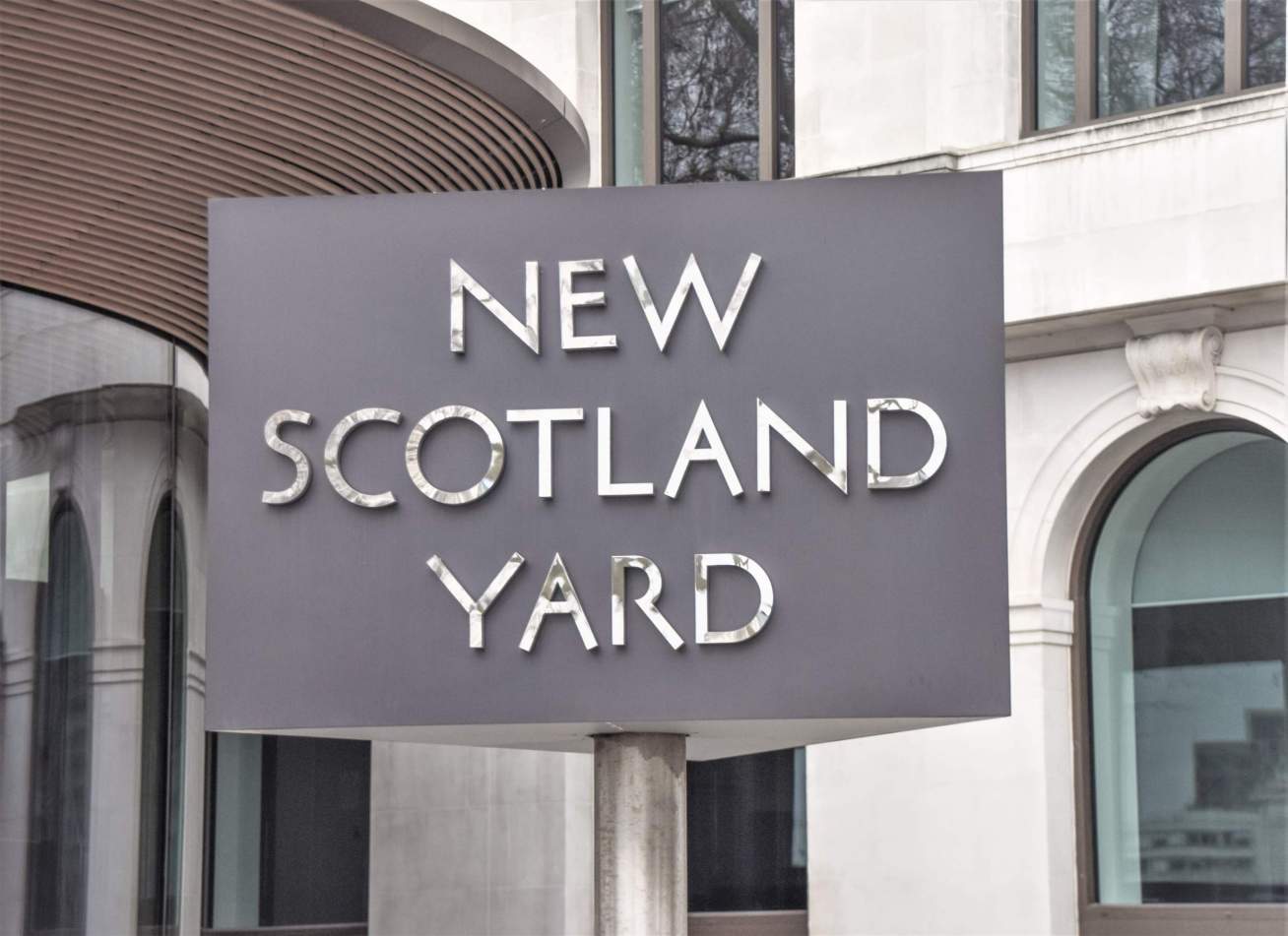 The Home Secretary Priti Patel has defended the Bill’s plans, claiming it “better protects women and children” and will offer “better protection & reassurance for alleged victims of domestic abuse.”

The Prime Minister Boris Johnson wrote on Twitter that this Bill was needed as “we must drive out violence against women and girls and make every part of the criminal justice system work better to protect and defend them.”

The row over the Bill has been exacerbated by a low conviction rate for rape and the cuts to support for women survivors and victims of male violence.

Rape prosecutions are at an all time low, with women only having a one in 70 chance of seeing their alleged rapist convicted.

At the same time, austerity measures have led to the closure of one in six refuges for women victims and survivors of domestic abuse, cuts that have disproportionately impacted specialist services for Black, Asian and minority ethnic women.

Rights Of Women believes the Bill will not undo a decade of underfunding to support victims of domestic and sexual abuse and instead “offers ineffective technological and punitive measures dressed up as cure-all solutions.” It says the plans put forward by the Government “exacerbates inequality and contains only tokenistic gestures for addressing the real issues.”

This article was updated at 13.48 on 16 March 2021 to clarify that measures on street lighting, police presence in bars and the £11 million funding are separate to the Police, Crime, Sentencing and Courts Bill.