Calling Out Press RacismHas Anything Changed?

Six weeks after the bust-up at the Society of Editors, we are still waiting for evidence that racism in the media will be confronted, says Brian Cathcart – the onus is on the editors of the Guardian and Financial Times to stand up and show leadership

It is now six weeks since we witnessed a rare spasm of anxiety about racism in British journalism, when a split appeared to open up in the Society of Editors, one of the industry’s clubs. It seemed to be a moment of hope.

After the organisations’ director, Ian Murray, responded to the complaints of the Duke and Duchess of Sussex with a statement beginning “the UK media is not bigoted”, senior media figures – including the editors of the Financial Times and Guardian – briskly distanced themselves.

Then an open letter from 168 journalists of colour denounced Murray’s statement as proof of an industry in denial.

Murray resigned and the Society’s board issued a cagey ‘clarification’, while its money-spinning annual awards ceremony – by then threatened with numerous boycotts – was postponed indefinitely.

Given the pathological reluctance of the press to wash its own dirty linen in public – even grotesque journalistic abuses routinely go unreported – these events were little short of sensational, and they raised hopes that British journalism might just be changing.

But taking a stand means something more than tweeting out lofty sentiments. So what progress have we seen since then? What is the follow-up? 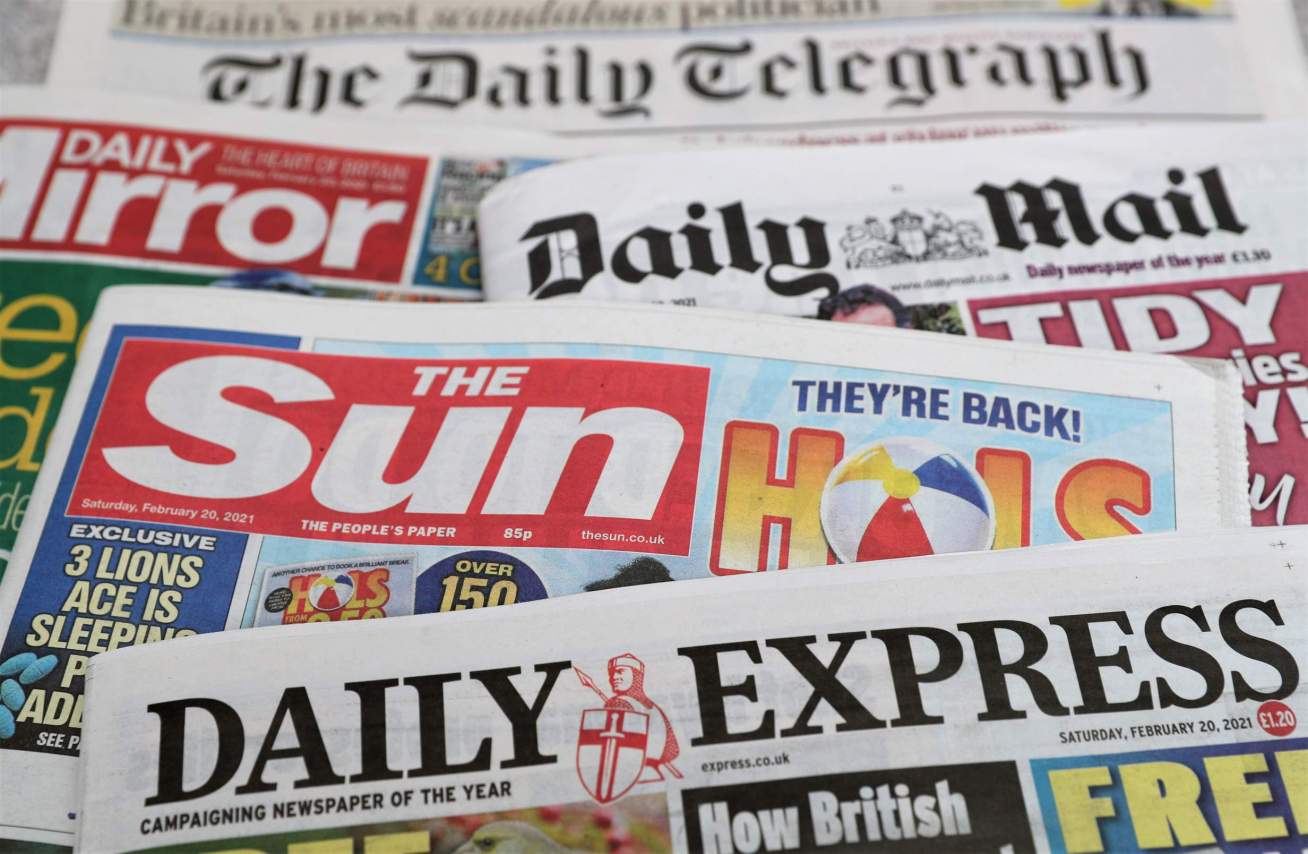 Will the Editors Who Came OutAgainst Racism Now Walk the Walk?

From the Society of Editors, there has been silence.

Despite suggestions that a new, fuller statement on racism was in preparation, nothing fresh has appeared on its website. Worse, a board member has resigned over this failure. Eleanor Mills, a former senior executive at the Sunday Times who chairs the Women in Journalism group, said: “I cannot in good conscience stay.”

Much of the industry shares Murray’s view, as the headline of the MailOnline’s report made clear: ‘How the “Woke Wing” of Fleet Street Took Over the Society of Editors and Threw its Boss Under the Bus for Daring to Defend the British Press Against Meghan’s Accusations of Racism’.

Hence the lengthy paralysis. And, the longer it goes on, the worse both sides look.

Friends of the Mail have dug their heels in because digging their heels in and not listening is what they do. For the rest – for the “woke wing of Fleet Street” – with every day that passes, it looks more and more like they are allowing the issue to be swept under the carpet.

It would not be the first time.

The Society of Editors and the newspaper industry have a record of ducking action on race even when they have promised it. (Take a look at the Society’s 2004 report, declaring that a lack of diversity in newsrooms is a matter of urgent concern, though there are other examples).

But this status quo, which is little better than a denial of racism, should be uncomfortable for those who publicly distanced themselves from Murray.

The Guardian‘s editor Kath Viner was one of them. The media, she asserted, “must be much more representative and more self-aware”. The Financial Times’ editor Roula Khalaf said: “There is work to be done across all sectors in the UK to call out and challenge racism.” The Evening Standard and Huffington Post expressed similar views.

It might be tempting at this point to say that this is just about the Society of Editors – a relatively minor body that claims to be a voice for journalism but the principal function of which is, in reality, to organise an annual awards dinner for journalists.

And, indeed, elsewhere in the industry there is evidence of greater self-awareness. The trade journal Press Gazette polled its subscribers and found that clear majorities of respondents believed that there are problems of bigotry and racism, prompting its editor-in-chief Dominic Ponsford to revise his views and agree that the industry has “an issue that needs to be addressed”.

Welcome, as this must be, institutional racism and its denial are deeply rooted in the industry, and a new cross-party parliamentary report has provided us with a timely reminder. ‘Learning to Listen‘ – a measured and thoughtful piece of work by the All-Party Parliamentary Group on Religion in the Media – turned a critical light on the press complaints body, the Independent Press Standards Organisation (IPSO), and the Editors’ Code of Practice it purports to uphold.

Significantly, this code is accepted by Viner’s Guardian and by Khalaf’s Financial Times, even though these newspapers are not members of the IPSO as the other nationals are. What the report said about discrimination therefore applies to them too.

The reason is simple and a flagrant example of institutional racism at work. The relevant clause only allows complaints where discriminatory language is directed at named individuals and never where it is aimed at groups. This means that, under the Code accepted by our entire national press, there is nothing to stop a writer directing any form of hate speech – no matter how vile – towards Jews, Muslims, black people, travellers or any other minority. So long as no individual is named, complaints are dismissed out of hand.

Giving evidence to the all-party group during its inquiry, press representatives defended this in almost desperate terms. Ian Murray, then still at the Society of Editors, actually asserted that changing the clause to cover the vilification of groups would mean “the end of press freedom as we know it”.

The reality is this: the Code licenses racism and hate speech and those who dominate the industry like it that way. The all-party group, however, explicitly called for it to be changed.

For Kath Viner, Roula Khalaf and others in positions of influence who gained credit for saying the right things about race and diversity six weeks ago, silence now is surely not an option.

If the Society of Editors is paralysed by the refusal of its members to acknowledge racism, they should distance themselves from it.

And, if they sincerely believe in doing something practical about institutional racism, they cannot neglect the problem with the Code. Either get it changed or swap it for another – the Independent Monitor for the Press (IMPRESS) has a much better one.

No doubt both editors – and others – would prefer to focus on their home territories, improving recruitment among minorities at the Guardian and Financial Times and keeping a close eye on output. But the most that will achieve is the creation of ghettoes of decency and diversity. Wider change is needed – most notably in the interests of those who are at the rough end of press racism.

Standing up to racism in the press does not mean turning your back on the rest of the industry and pretending it is not there. It means, to use Khalaf’s words, calling the racists out and challenging them.