The founder of Greensill Capital, the firm at the centre of a lobbying scandal involving former Prime Minister David Cameron, spoke in his capacity as an official Government advisor at a public procurement event hosted by the Cabinet Office Minister and attended by 168 delegates, Byline Times can reveal.

In recent weeks, The Sunday Times and Financial Times have exposed that financier Lex Greensill worked as a senior advisor to Prime Minister David Cameron from 2012 to 2015. In 2018, after leaving Downing Street, Cameron subsequently became an advisor to Greensill Capital, and acquired share options in the company that were reportedly worth millions at the time.

Greensill Capital has now collapsed, after its relationship with an energy and metals company (that also has extensive political links) broke down. However, this wasn’t before former Prime Minister Cameron lobbied senior ministers on behalf of Greensill, encouraging the Government to grant the firm a greater role in providing publicly-guaranteed Coronavirus loans to small businesses.

Cameron also lobbied Health and Social Care Secretary Matt Hancock in 2019 on behalf of Greensill, when it sought to introduce an NHS wage payment scheme.

Cameron admits that he made a mistake by personally messaging members of the Government, including Chancellor Rishi Sunak, but maintains he abided by the rules.

It has subsequently been revealed that two senior figures in the Cabinet Office – including its head of procurement – consulted for Greensill Capital while simultaneously working for the civil service. 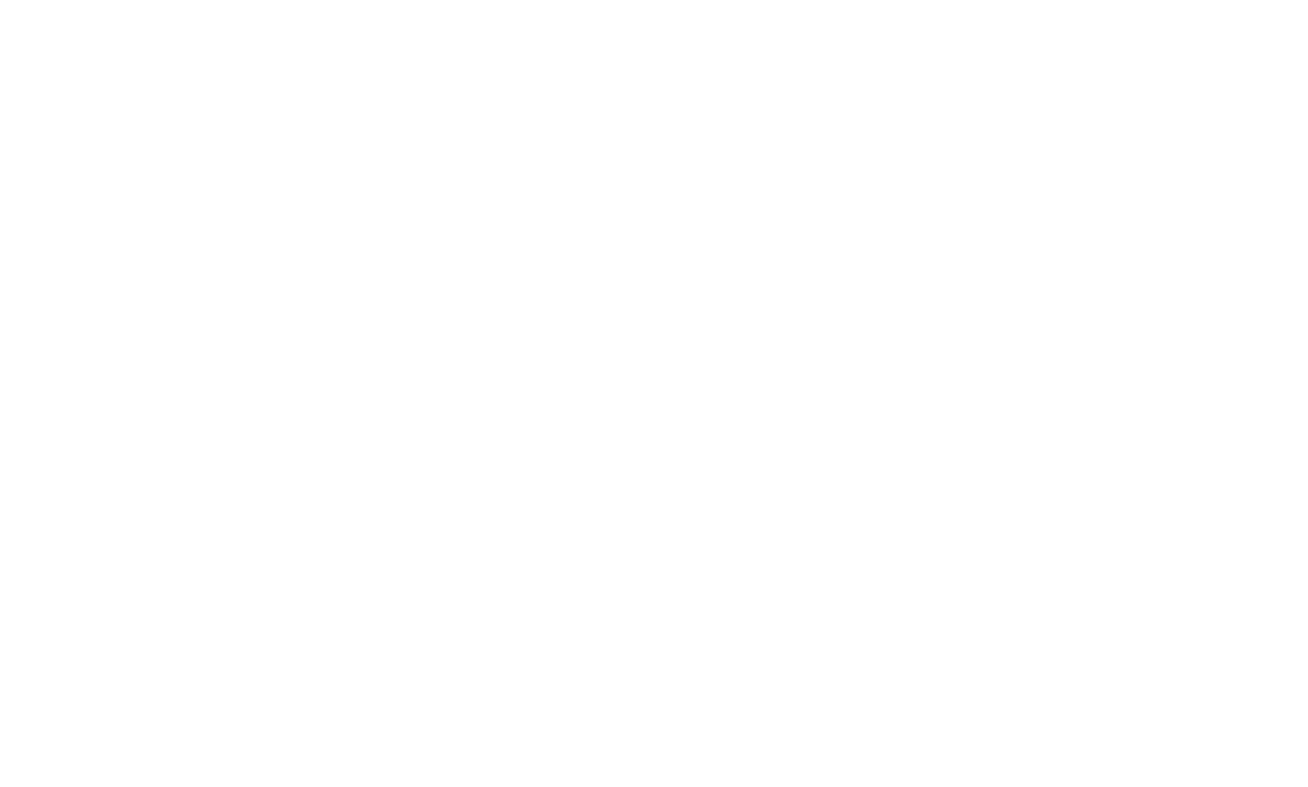 I Exposed the Dark Arts of LobbyingA Decade OnNothing’s Changed

It’s known that Lex Greensill was given a desk in the Cabinet Office and an official business card. Byline Times can also reveal that he spoke at a Government-convened procurement briefing in March 2012, where he was listed as an “senior advisor to the Cabinet Office on Supply Chain Finance”.

The event was hosted by Cabinet Office Minister Francis Maude, who said that he sought to promote the role of small firms in public sector work. “We need a system that will drive enterprise, benefitting from the talent and innovation of Britain’s growing SME sector,” Maude said, “promoting a new culture of public sector purchasing that benefits from an open, competitive and transparent system is vital for our economy.”

Greensill was featured in the event’s second workshop, titled ‘prompt payment for SME suppliers’. He appeared alongside the executive director of strategy at the Cabinet Office, Katharine Davidson, as well as Michael Bennett of the Highways Agency and Neil Garrod of Vodafone.

During this period, as documented by The Sunday Times, Greensill was pitching a concept called ‘supply chain finance’ to public officials – a concept whereby payments between a company and its suppliers are accelerated using the finance of a third party. In other words: while customers of a certain firm might be allowed up to 180 days to pay, the third party logs the invoice and gives the money immediately.

The Sunday Times revealed that Greensill had lobbied the Highways Agency in January 2012 about using supply chain finance in the maintenance and upgrade of the M62, M4 and M5 motorways. It has been reported that Greensill also visited at least 11 departments or agencies to pitch the idea.

In October 2012, Cameron announced his Government’s commitment to supply chain finance, and with it a scheme to ensure fast payments to pharmacies. For the first six years, the scheme was run by Citibank, Greensill’s former employer, until Greensill Capital won the contract in 2018.

Greensill’s influence did not stop in the UK, either. The Sunday Times revealed this weekend that the financier met former US President Barack Obama in 2014 – after which he upgraded his credentials and claimed he was a “senior advisor” to the President, though the veracity of these claims are unknown. Greensill also suggested that David Cameron brokered the meeting, though this is denied by the former Prime Minister.

Greensill has generally stayed quiet during this unfolding scandal, while Cameron has said that he “will be glad” to answer questions from the various parliamentary inquiries now investigating their behaviour.