The BBC has told Byline Times that “stories are chosen due to their editorial merit” and that it “has covered the issue substantially when there have been newsworthy updates” when asked why it has not reported new revelations by the businesswoman Jennifer Arcuri that she had a four-year-long sexual affair with Boris Johnson.

The Daily Mirror published an extensive interview with Arcuri on Sunday, in which she claimed that the pair had a sexual relationship while Johnson was married and was then Mayor of London.

Details of the pair’s closeness first emerged in 2019 and caused concern as Arcuri had benefited from thousands of pounds of public money, including from the Mayor of London’s promotional agency, and was invited on trade trips abroad attended by Johnson as Mayor – despite her not meeting the criteria for such trips.

The Independent Office for Police Conduct, to which the matter was referred because of Johnson’s position as head of the London Mayor’s Office for Policing and Crime, concluded that no criminal inquiry was necessary, but stated that Johnson should have declared his relationship with Arcuri as an ‘interest’.

The last story on the issue currently accessible on the BBC News site was published on 21 May last year, headlined ‘PM Won’t Face Criminal Investigation Over Arcuri’.

Johnson’s relationship with Arcuri has also been a matter of inquiry for the London Assembly, which will now reportedly consider the 36-year-old’s new claims that the pair had a sexual relationship – something which she had previously refused to speak about.

But questions have been asked as to why the BBC has not provided any coverage of what clearly appears to be a matter of public interest. 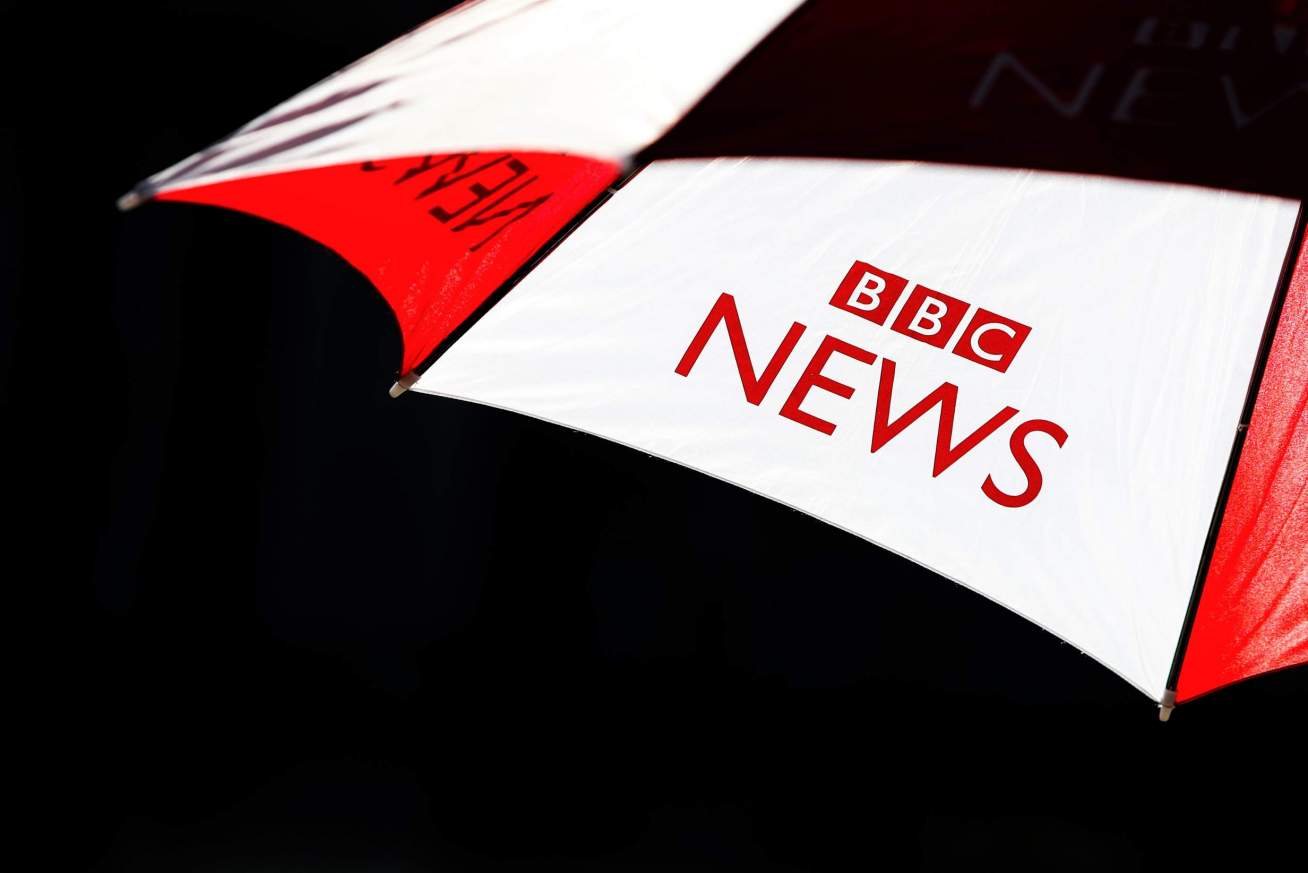 Huw Edwards, His Flag & How the BBC’s Appeasement of Enemies Backfired

“The story of Jennifer Arcuri’s personal relationship with Boris Johnson has been an ongoing issue for many months, with updates being provided over a long period of time,” a BBC spokesperson told Byline Times.

“Stories are chosen due to their editorial merit, and the BBC has covered the issue substantially when there have been newsworthy updates, for example when the Greater London Assembly said it would resume its investigation into the Prime Minister last year and when it was announced that he would not face a criminal investigation.

“We will continue to provide updates to this story when necessary.”

In response to the new claims by Arcuri, the Prime Minister’s press secretary Allegra Stratton said that Johnson had “no case to answer” and claimed that “he does believe in the wider principles of integrity and honesty” and that he “acts with integrity and is honest”.

Concerns about the lack of coverage of the issue by BBC News follows the announcement of continuing cuts at the corporation; and the high-profile reprimanding of journalists Charlie Stayt and Naga Munchetty after they shared a joke about the size of a Union Jack flag positioned behind Housing, Communities and Local Government Secretary Robert Jenrick in a BBC Breakfast interview.

Byline Times also revealed in January how the BBC’s new chairman, Richard Sharp, has donated more than £400,000 to the Conservative Party since 2001.

It does not appear that any other broadcasters have covered Jennifer Arcuri’s new claims of a sexual relationship with Boris Johnson.