A top global law firm had threatened the Government with a judicial review last summer in a bid to re-open schools without safety measures, documents seen by Byline Times reveal. The same firm had also advised the Department for Health and Social Care on the COVID-19 pandemic.

The Government’s course of action was accelerated contrary to internal advice in July from the Government’s own scientific advisors, who warned that re-opening in this way would likely trigger “explosive outbreaks across the country”, resulting in a further 85,000 deaths by March 2021.

The documents obtained by Byline Times, under Freedom of Information, reveal that Government officials expressed concern over the threat of a judicial review on behalf of UsforThem. They include a letter dated 25 June by UsforThem founder ‘Molly’ (Michelle) Kingsley to Education Secretary Gavin Williamson, calling on the Government to return pupils of all year groups to schools without social distancing or protective measures. 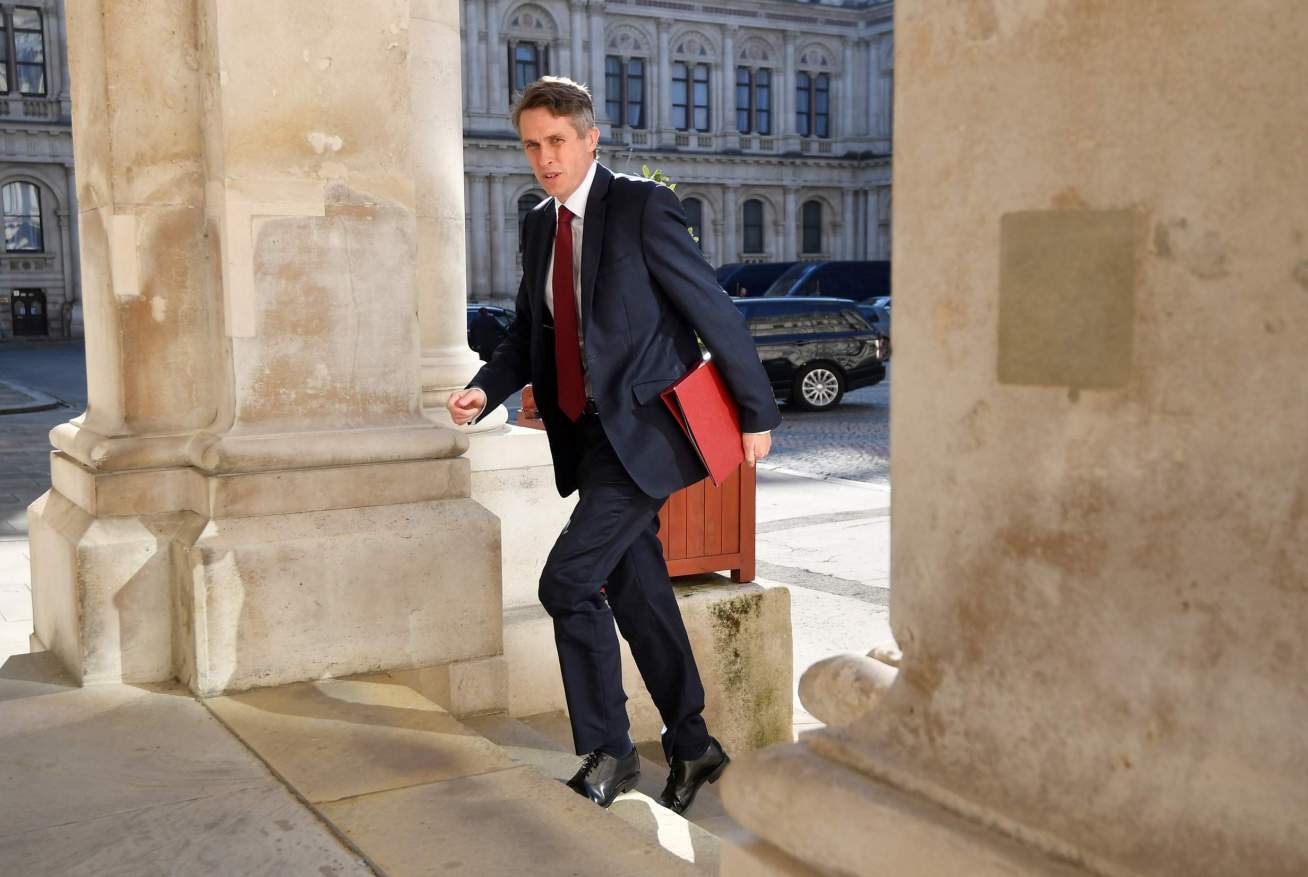 The letter from UsforThem came enclosed with a “letter before claim pursuant to the pre-action protocol for judicial review”, prepared by the top-ranking multi-billion-dollar global law firm DLA Piper – the third-largest in the US by revenue.

UsforThem has never published this letter before and has refused to respond transparently to Byline Times’ enquiries about its campaigning, funding and links with the Government and Conservative Party.

UsforThem did not respond to Byline Times‘ questions about how it funded its legal representation by DLA Piper.

The letter to Gavin Williamson noted that UsforThem’s campaign had previously been “urging Government to get children in all year groups back to school urgently, normally and without social distancing” and demanded that, when re-opening schools, the Government should “drop social distancing for children”.

The letter came enclosed with the pre-action protocol letter prepared by DLA Piper “as a contingency”. The letter noted that the group “had originally anticipated serving this letter” but did not do so due to “some cause for hope that the Government is working towards a more directive policy to require schools to re-open…  However, we are prepared to pursue such a course if the need to do so persists”.

According to the letter, the lawyers at DLA Piper representing USforThem are partner Paul Stone, senior associate Jonathan Blunden, and associate George McLellan. Both Stone and Blunden have advised the Government.

In 2019, Stone was part of the team advising the Department for Transport on Heathrow expansion plans contested by several local authorities in London, a coalition of environment groups including Greenpeace, among others. That year, Blunden also acted for the Transport Secretary in a national rail franchising case. More pertinently, in 2020, Blunden was seconded to the Department of Health and Social Care (DHSC) “to provide contentious and non-contentious public law advice in relation to the COVID-19 pandemic”.

DLA Piper is no longer representing UsforThem. A spokesperson for the firm offered no comment in response to questions about its past representation of UsforThem and refused to confirm the timing and duration of Jonathan Blunden’s secondment to the DHSC. It is understood that strict protocols were followed to ensure no conflict of interest.

On the same day the correspondence from USforThem was received, Gavin Williamson forwarded it on to a Government email account – Sec-OF-STATE.PS@education.gov.uk – the identity of which was redacted. This account then further forwarded the correspondence onto the Department for Education’s operations centre and several other advisors stating “urgent response required please”.

On 26 June, the day after the letter was received, a Government official in the Department for Education – whose name has been redacted – expressed concern about the threat in an email to colleagues: “I’ve just today become aware that they’ve sent the attached letter notifying us that they intend to use the attached pre-action letter for a judicial review, depending on the outcome of next week’s announcement.”

On 1 July, the Government sent an official response to UsforThem one day before the rest of the country was informed of the new re-opening plans: “We are working to ensure that all schools can re-open fully in September. We believe that it is vital for all children to return to school to support their education and wellbeing.”

The Government’s guidance was published the following day.

Later in July, the Scientific Advisory Group for Emergencies (SAGE)’s sub-group, the Scientific Pandemic Influenza Group on Modelling (SPI-M-O), warned the Government that re-opening in September with insufficient social distancing or safety measures would “result in situations where widespread sustained community transmission could occur without detection, or with delayed detection, at the national level”.

New research published in the top British medical journal The Lancet confirms that insufficient safety measures in schools have played a central role in “accelerating the pandemic” – exactly as the Government’s own scientific advisors anticipated.

How Did the Government Get ItSo Recklessly Wrongon COVID-19, Children & Schools?

The research refutes the claim made in the correspondence with the Government from UsforThem and DLA Piper that schools make negligible contributions to transmission and that the overall risk from COVID-19 to children is too small to worry about, concluding that “the evidence cited for these arguments has serious limitations”.

The research points out that long-term COVID-19 symptoms or ‘Long COVID’ is now an increasing concern, with 13% of children aged two to 10 years and 15% of those aged 12 to 16 years experiencing at least one persistent COVID-19 symptom five weeks after testing positive.

Schools also play a crucial role in community transmission, the research found, warning that “not enough has been done to make schools safer for students and staff. Without additional mitigations, increases in transmission are likely, this time with more infectious and possibly more virulent variants, resulting in further lockdowns, school closures, and absenteeism”.

The research goes on to emphasise that, while re-opening schools is an important priority to avoid further harms to children, “making schools safer goes hand-in-hand with reducing community transmission and is essential to allow schools to safely re-open and remain open”.